In 2016, Gaming Was All About Narrative 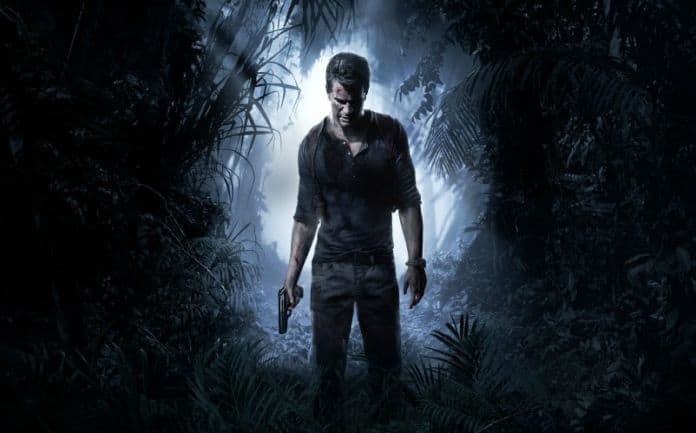 Every year in gaming has a slight feel to it. This is to say, a certain theme or motif stands out. So what characterized 2016? Some may say the answer is obvious: virtual reality (VR). And while VR was definitely a hot topic in the industry it failed to take off in a way that’s meaningful to gamers as a whole.

When I look back at the games of 2016 what stands out most is the focus on story. From various genres incorporating RPG elements to the focus on campaign modes to popular releases known for their story: 2016 was all about narrative.

Sports Sims with a Story

Story modes and non-athletic simulator elements aren’t new to sports simulators. Madden 16’s career mode had your player completing tasks to gain XP and NBA 2k16 had a story mode full off the court drama. For many sports simulators, 2016 story modes, and other sim elements, were more a continuation than a new trend. But for the FIFA franchise this was something new entirely. 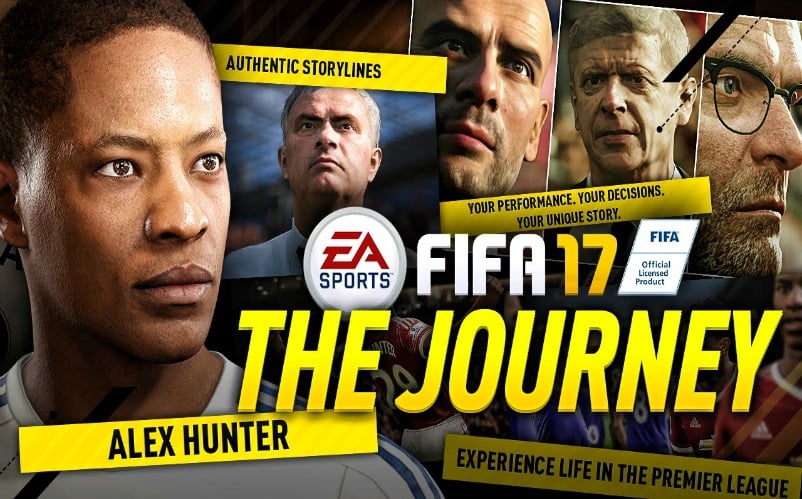 FIFA 17 has a story mode, a first in franchise history. In FIFA 17 you are Alex Hunter, a fictional soccer player, trying to make his way into Europe’s Premier League. From the Premier League poster in your bedroom to post-game dialogue options to choosing from teams your agent presents you with, this game is all about the details. Across the board, sports simulators are beginning to have the drama of visual novels. The FIFA franchise’s decision to finally have a story mode is a testament to how dominant narrative is becoming in the video game world.

For perhaps the first time in franchise history, many say Call of Duty: Infinite Warfare’s campaign mode is even better than its multiplayer. Granted, most were disappointed in the multiplayer’s safe and formulaic qualities; still, the campaign mode seems to be as praised as it is overlooked. According to Polygon’s Russ Frushtick, “Infinite Warfare’s cast is fleshed out. They’re believable characters with personalities and motivations, characters I wanted to see make it out safe and sound. Not all of them do.” 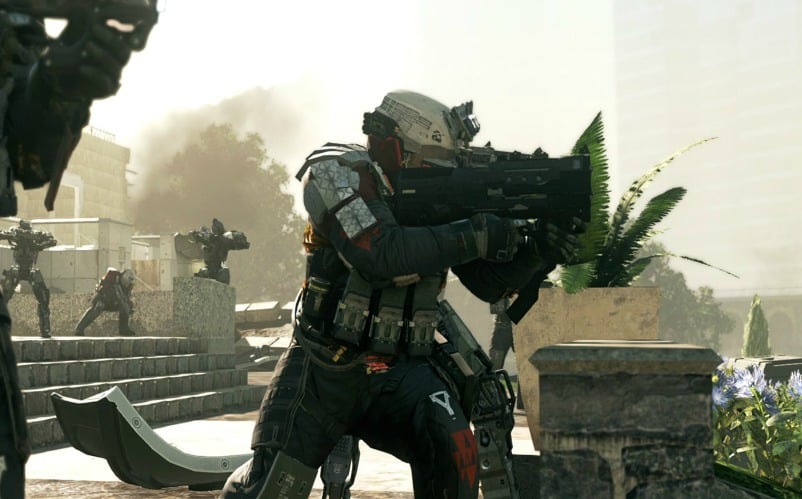 Much like sports simulators, first-person shooters (FPSs) are often looked at negatively from gamers outside the genre. Inaccurately stereotyped as shallow, bro games, the FPS genre proves time and time again that it has plenty offer when given a chance. Or, in the case of Titanfall 2, a second chance.

While the first Titanfall was received with plenty of complaints, Titanfall 2 faired much better amongst fans. Heather Alexander sums this up nicely here, via Kotaku: “Titanfall 2 delivers on previous ambitions and smashes forward to offer something remarkable. You might have come here for the multiplayer but the true standout is the single player campaign.”

And when it comes to games I bought for the multiplayer, I can’t help but think of Forza Horizon 3. I just wanted to race my friends but playing through, at least, part of the main campaign was a requirement. So while I normally ignore the single-player experience of racing sims, I had to do complete some of it to unlock multiplayer. 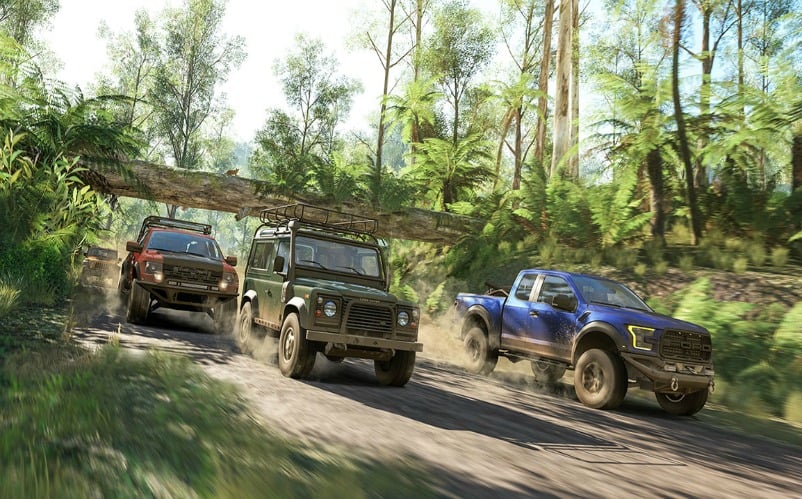 I’m grateful for that because Forza’s campaign is filled with fun-side quests, high speed challenges, and (of course) a lot of races I may not have experienced otherwise. The Horizon Festival is diverse in its terrains, challenges, and vehicles. All of which helps take the sting out of the lack of local gameplay options and the non-intuitive online multiplayer.

Like any year in gaming, 2016 had its share of big name releases. In addition to the aforementioned games, some notable ones include Uncharted 4, The Last Guardian, and Final Fantasy XV. All of which are heavily driven by story.

Other notable moments in 2016’s gaming narratives included the continued predominance of Telltale games, from The Walking Dead to Batman. And Pokemon Sun and Moon’s immediate invitation of drama. What’s happening? Can we trust Lily? Why won’t Nebby stay in this bag? (All questions I still need to answer as I finish the campaign).

2016’s game of the year, is indisputably, Overwatch–a game that doesn’t have a campaign mode. But even so, Overwatch fandom is flooded with Blizzard’s origin stories and animated shorts. From the exciting unveil of Ana: 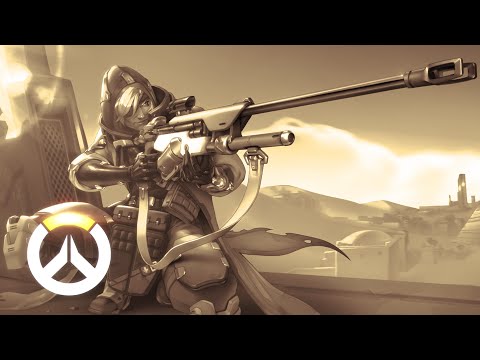 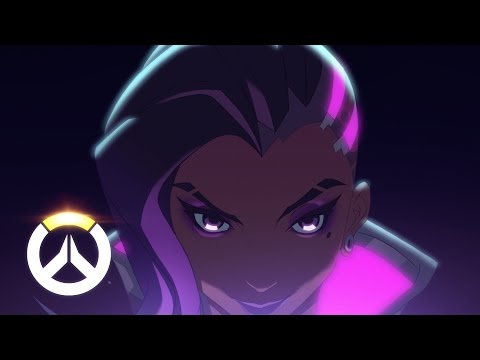 To the emotional story of Bastion: 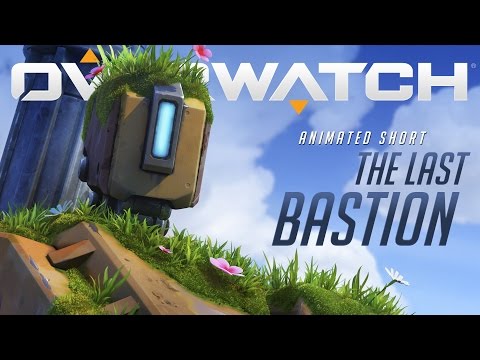 As a Gamer, Myself…

Industry trends aside, I found myself more drawn to stories and RPG elements in 2016. Part of it was me branching off into unfamiliar genres (having grown up an action-adventure person). And part of it was reading more articles and listening to more podcasts. At the risk of sounding esoteric, gaming is always about the stories. From talking about challenges you faced in a platformer to discussing how player choice affects the ending of a game. Even when a game isn’t about a specific story, you walk away with your own stories. And even story driven games can be open to interpretation (see: Inside and all the fan theories about it). So as the year winds down, here’s to another year of more stories–whether they are from games or about the games themselves.

I predict 2017’s theme will be “back at it again.” With the recent release of the the PS4 pro and the upcoming release of Microsoft’s Scorpio project, this console generation is a revamp of our current consoles. Nintendo’s Switch will offer something new but will likely include many Wii U titles and is rumored to have GameCube titles as well (most likely via the eShop). 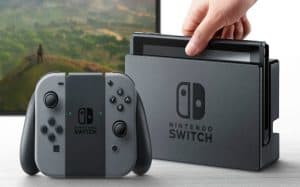 Even the concept of the Switch itself is a form of back at it again–what the Wii U could’ve been but wasn’t. Rather than have remote play, the Switch will also function as a portable system. And with all the remasters and continued franchises, 2017 is likely to be all about continuation. 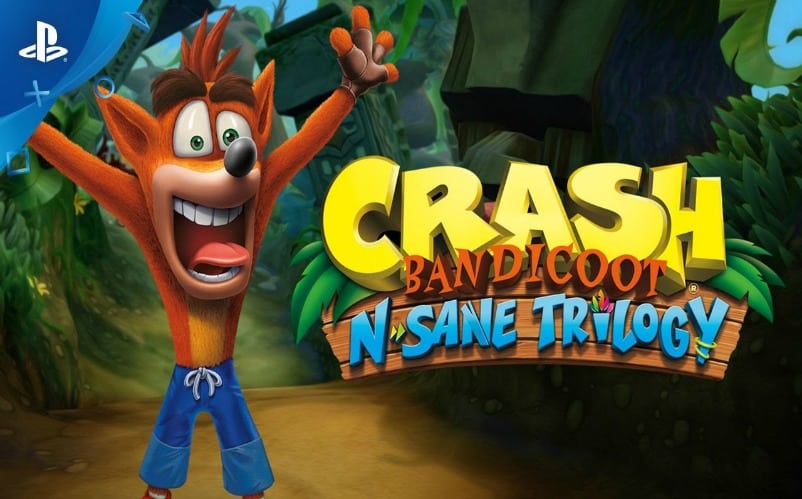