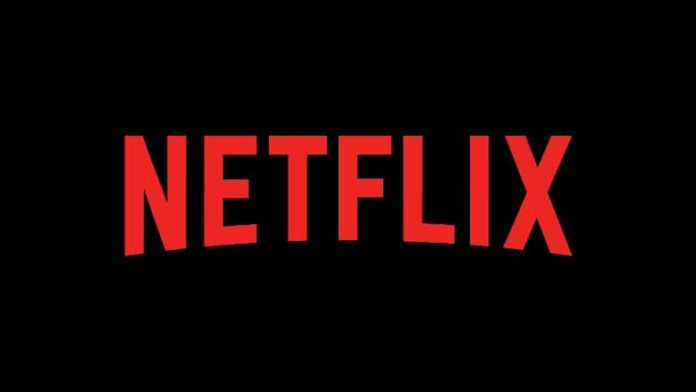 Announced today are 3 new Netflix sci-fi series that will be exclusive to their platform. The trio adds to the studio’s already robust slate of sci-fi exclusives.

The first Netflix sci-fi series that the streaming giant revealed is known as October Faction. The series is based upon the IDW comic written by Steve Niles. The story “follows globetrotting monster hunters Fred and Deloris Allen who, after the death of Fred’s father, return to their hometown in upstate New York with their teenage children Geoff and Viv. As the family adjusts, Fred and Deloris must hide their identities as members of a secret organization, and our heroes quickly discover that their new small-town setting isn’t as idyllic as it seems.”

Damian Kindler of Sleepy Hollow and Krypton is the creator, showrunner and executive producer on October Faction. No casting has been announced for the project as of yet.

The next Netflix sci-fi series announced is titled The I-Land. This one will run for 7 episodes and has Kate Bosworth attached to star alongside Natalie Martinez and Alex Pettyfer. Neil LaBute of is listed as the primary showrunner, director and writer. With additional writing by Lucy Teitler and additional directing by Jonathan Scarfe.

Here’s Netflix’s description for The I-Land:

“When ten people wake up on a treacherous island with no memory of who they are or how they got there, they set off on a trek to try to get back home. They soon discover this world is not as it seems. Faced with the island’s extreme psychological and physical challenges, they must rise to their better selves — or die as their worst ones.”

The third Netflix sci-fi series is dubbed Warrior Nun. The series is inspired by Ben Dunn’s manga. Here’s the plot:

“Warrior Nun revolves around a 19 year-old woman who wakes up in a morgue with a new lease on life and a divine artifact embedded in her back. She discovers she is now part of an ancient order that has been tasked with fighting demons on Earth, and powerful forces representing both heaven and hell want to find and control her.”

Simon Barry is the showrunner, writer and executive producer on Warrior Nun. The manga adaption is slated for a 10 episode season.

Each of the 3 Netflix sci-fi projects are likely in the very early stages of production. Hopefully we’ll get to see the final products some late next year. But while we wait, why not check out one of the many upcoming sci-fi films that are headed our way.