7 New PlayStation Games to be Announced Next Week 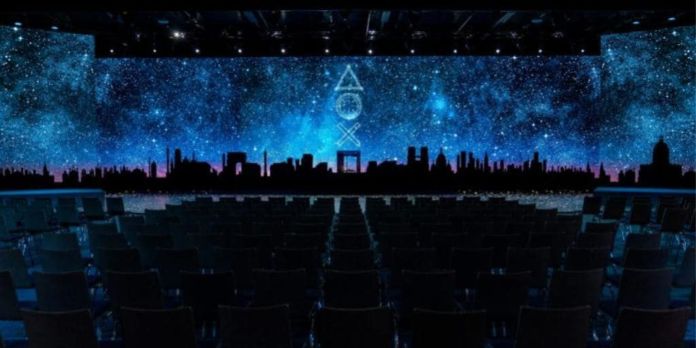 Over at PlayStation Blog, Sony has teased what they will be showcasing at Paris Games Week this upcoming Monday, October 30 at 8am PT. This event will be streamed to all of Sony’s social media, including PlayStation Live, Twitch, YouTube, and Facebook. 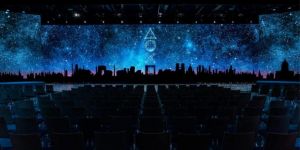 The first hour of the event will feature “21 game updates” and “7 all-new game announcements for PS4 and PSVR.” The second hour will be filled with demos and gameplay previews of the announced games. Sony also points out that there will be plenty more content during the event, so be sure to keep track here at Nerd Much.

And that’s it, no hint as to what those games might be or why “E3 was only half the story.” It seems, this year at least, that E3 has become less of a trade show and something more like a convention. In the case of Sony and Microsoft, some folks predicted that the companies would choose instead to focus their most important announcements at their own events.

Regardless of the order, we can all look forward to a more thorough update from Sony and possibly an even better show than E3. What these seven new titles will be is shrouded in mystery, though we are hoping for update on God of War, The Last of Us 2, Shadow of the Colossus remaster, Death Stranding, Detroit: Become Human, Kingdom Hearts 3, the list goes on.

Though there are certainly some highlights on that list, like anything from CD Projekt Red or Kojima. It would certainly be a miracle if we heard something about Cyberpunk. That miracle would be divinely ordained if we got such a comprehensive trailer for Death Stranding we could actually figure out what the game is about.

This is nothing more than wild speculation and it is very difficult not to be a little hyped when one recalls the titles Sony has a hold of. So let’s all take a breath and think of the most boring games in comparison that Sony could possibly announce, like more details on Days Gone.