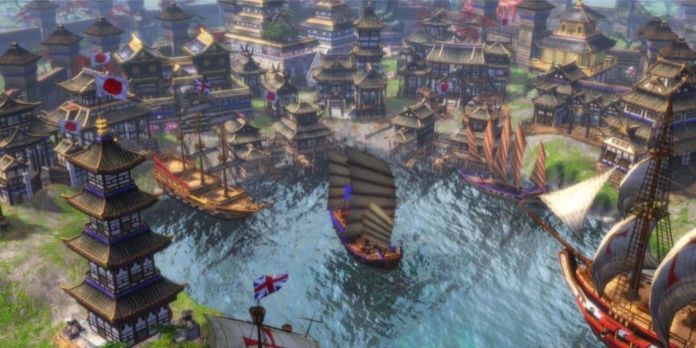 Developer Forgotten Empires has announced that Age Empires: Definitive Edition will be delayed until early 2018, with no specific date yet. According to the developer’s blog post, the reason for this delay is so that they can focus on modernizing the game in more ways than just the graphics while still “preserving the fun, discovery and magic of that first experience.” 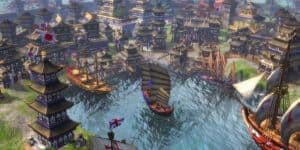 Some of these changes to the original game have already been mentioned in a previous update. At the time they listed revamped attack moves, a 250-300 population cap, the ability to select idle military and villagers, and unit queueing. All of which are certainly welcome changes from the original.

The developers also want to use the time to answer the new expectations that players have of RTS games. It is certainly very different now, and they don’t want to create an exact copy of the original.

Especially these days, it is clear that game has quite a few problems due to the limitations of technology. It was also one of the first RTS games out there at the time, so some gameplay needs to be updated simply because we’ve figured out most of the ins and outs of RTS games by now.

In order to compensate for the delay, Forgotten Empires is opening the beta for a quite few more people. If you’d like to check out the new game for yourself, head to the link below and sign yourself up. Keep in mind that Age of Empires is a Windows Store exclusive, so you’ll need your Xbox Live log-in.

To that end, Forgotten Empires encourages beta players to continue testing the game and providing as much feedback as possible. They want to know everything that might need improvement, like the single player campaign, multiplayer, and the lobby.