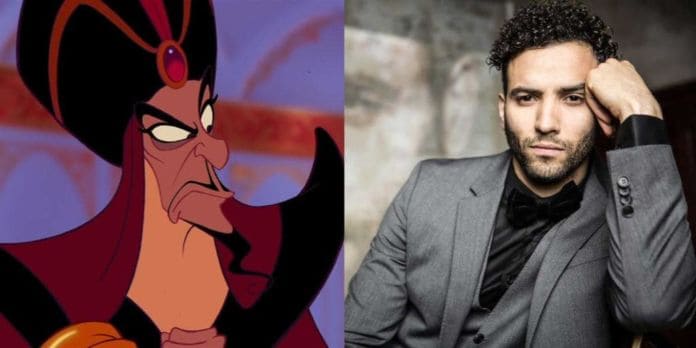 According to The Hollywood Reporter, Disney has finally found the actor that will be playing Jafar, Marwan Kenzari. He has only recently come into the Hollywood spotlight in the last three years or so, including films like Ben-Hur, The Promise, The Mummy, and Murder on the Orient Express. Joining him in the main roles will be Will Smith as the genie, Mena Massoud as Aladdin, and Naomi Scott as Jasmine. In addition to Nasim Pedrad, who will play the previous non-existent role of Jasmine’s handmaiden. Apparently she will be a “comedic supporting role,” which certainly does not speak well of her relevance to the plot. 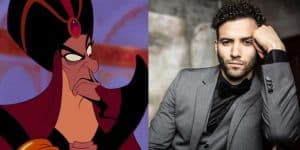 As Jafar is one my favorite villains after Maleficent, I do hope they cast correctly. As much as Jonathan Freeman did a wonderful job with the original Disney character, there are many iterations of the character. Some more accurate to One Thousand and One Nights and some more accurate to the Disney version. Both are equally good and accomplish their villainy all the same.

Especially if you’ve ever seen the stage play version of Aladdin, you know that re-telling the story successfully and well, is all about how the actors interpret the role and how it is written. Usually, the re-telling is fun and slightly different romp down nostalgia lane. The characters should be just different enough to keep you guessing, and familiar enough that you can still sing along to all your favorite songs.

As it is, we can only hope that this live action of Aladdin won’t be the disaster that Beauty and the Beast was. Though this version already has an added and completely unnecessary character, we’re not off to a good start. It might be all on Will Smith to save this movie, and everyone had better be able to sing properly.

Directing the film will be Guy Ritchie, known for his work on 2009 Sherlock Holmes film starring Robert Downey Jr. There is no word yet on a release date. How do you think this film will go? Let us know your thoughts in the comments below!