Altered Carbon Anime and Four Other Anime Coming to Netflix 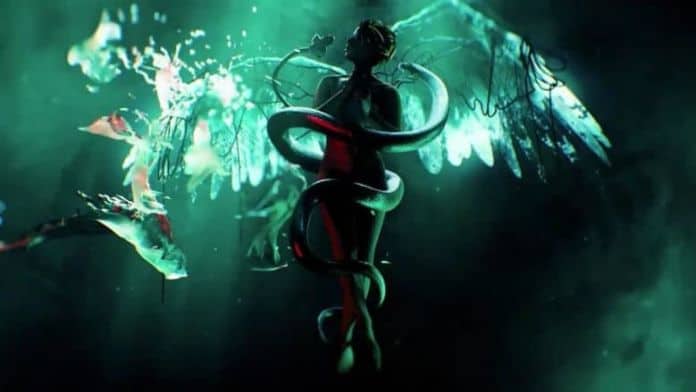 Netflix was quite busy today announcing new projects for their upcoming slate. 5 new anime series are coming to the streaming platform. Including one being an Altered Carbon anime show that takes place in the same universe as its live-action counterpart.

Netflix has already greenlit an 8 episode Season 2 for their live-action Altered Carbon series. It was announced previously that Season 2 would feature Anthony Mackie in the lead role of Takeshi Kovacs. Netflix released a statement with the Season 2 announcement that explains how the live-action series and newly announced Altered Carbon anime series can coexist:

“In the world of Altered Carbon, the journey of Takeshi Kovacs spans hundreds of years, many different bodies, and planets. This allows the story to explore themes of identity, mortality, and the human soul. In this new season, Anthony Mackie will be the new embodiment of Kovacs, as the series continues to expand on these deeper themes and ideas across longer periods of times and different worlds throughout the universe.”

The Altered Carbon anime wasn’t the only Netflix anime that we got details on though. The studio also confirmed that a Pacific Rim anime series is on the way. The show “will expand upon the story of the first two live action movies and follow two siblings – an idealistic teenage boy and his naïve younger sister – who are forced to pilot an abandoned Jaeger across a hostile landscape in a desperate attempt to find their missing parents.” Showrunners on the series are Craig Kyle and Greg Johnson.

Yasuke tells a story within “a war-torn feudal Japan of mechs and magic, a retired ronin must take up his sword when he is charged with the task of transporting a mysterious child who dark forces want to eliminate. LeSean Thomas of The Boondocks is the creator, director and executive producer.

Finally, Trese was the last of the new Netflix anime shows announced. “Set in a Manila where the mythical creatures of Philippine folklore live in hiding amongst humans, Alexandra Trese finds herself going head to head with a criminal underworld comprised of malevolent supernatural beings.” Trese is based on the Philippine graphic novel created by Budjette Tan and Kajo Baldissimo. The series will be executive producer by Jay Oliva whose had done work previously on The Legend of Korra.

Netflix wasn’t willing to slap dates on the Altered Carbon anime, nor any of their other anime projects in the works. We’ll bring you more on them as news trickles out.

Previous articleR2-D2 Slippers Make You Feel Like the Most Comfy Droid in the Galaxy
Next articleBatman RC Cooler Brings the Beer to You
Jeff Scott
Growing up a 90's kid, Jeff found his love for gaming during Nintendo's heyday. Because of that, you could (perhaps sadly) call him a "Nintendo Fanboy" to this day.