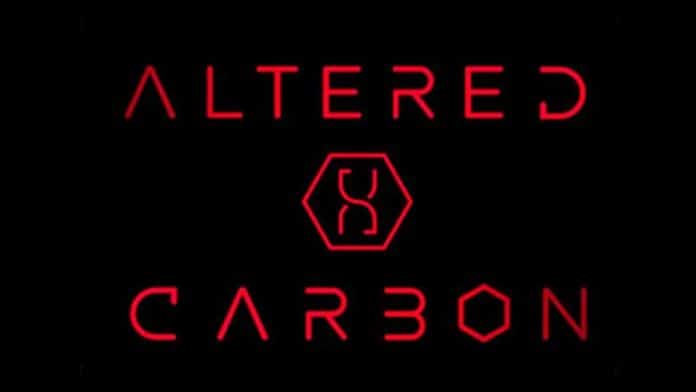 Netflix confirmed today that Altered Carbon Season 2 is in the works. And, the studio is proud to announce that Anthony Mackie (Captain America: Civil War, The Hurt Locker) will be taking on the role of the series’ lead, Takeshi Kovacs.

If you’re unfamiliar with Altered Carbon, the show is based on the 2002 science fiction novel from British author Richard K. Morgan. With the announcement of Season 2, Netflix explained their ability to change actors in the leading role of Kovacs:

“In the world of Altered Carbon, the journey of Takeshi Kovacs spans hundreds of years, many different bodies, and planets. This allows the story to explore themes of identity, mortality, and the human soul.  In this new season, Anthony Mackie will be the new embodiment of Kovacs, as the series continues to expand on these deeper themes and ideas across longer periods of times and different worlds throughout the universe.”

Mackie is perhaps most known for his run in the Marvel Cinematic Universe as Sam Wilson aka The Falcon. Wilson entered the MCU in 2014’s Captain America: Winter Soldier. He’s since played prominent roles in Avengers: Age of Ultron, Captain America: Civil War, and Avengers: Infinity War.

Netflix didn’t state when we could expect Altered Carbon Season 2 to start streaming. We’ll likely get that information down the line when the studio is ready to roll out the second season’s first trailer. For now, you should definitely check out our Season 1 review for more information.