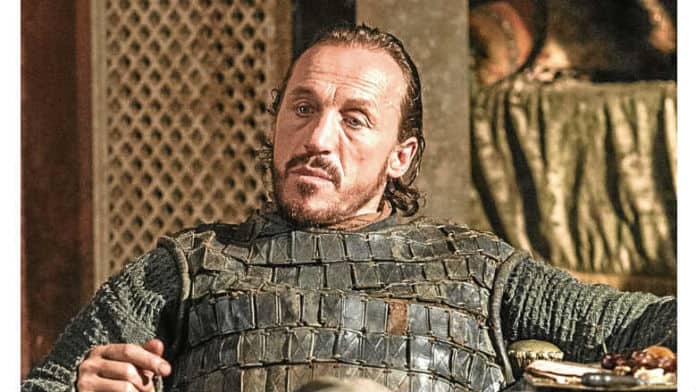 When one high profile television series comes to a conclusion, you just go out and find yourself another one. At least that’s what Jerome Flynn seems to have done. The actor, best known for portraying the fan favorite Bronn in HBO’s Game of Thrones, confirmed in a recent interview that he’s got another high profile project on the horizon. He’s joined Amazon’s upcoming Dark Tower show.

Flynn broke the news in an interview with UK outlet Mirror. He noted that “Game of Thrones has opened doors to some great stuff. I’m getting offered stuff I never would have.” Mirror then notes that Flynn’s next part will be “a cowboy in the dramatization of Stephen King’s seven-book Dark Tower series.”

Amazon’s Dark Tower show will be much more faithful to King’s books than the 2017 feature film starring Idris Elba and Matthew McConaughey. But rather than starting from book 1 of the series, The Dark Tower: The Gunslinger, it sounds like Amazon will tackle book four first, The Dark Tower IV: Wizard and Glass.

Wizard and Glass is essentially a book within a book for the series. It tells the origin story of the series’ main character, the Gunslinger Roland Deschain. That explains why the younger looking Sam Strike recently landed the role of Deschain. Jasper Pääkkönen was also reportedly cast in the role of the series’ villain, Randall Flagg, a.k.a. The Man in Black.

Landing a role in Amazon’s Dark Tower show sounds like a big deal for Flynn. He told Mirror “I’ve always said I’d like to play a cowboy – and now one has come along. I’m excited for that.” What role that is specifically in story riddled with cowboy types is up for speculation.

Amazon ordered a pilot for their Dark Tower show just a couple of months ago. Hopefully we’ll see how that comes together before the end of the year. 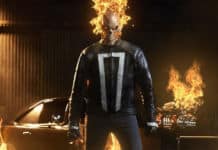