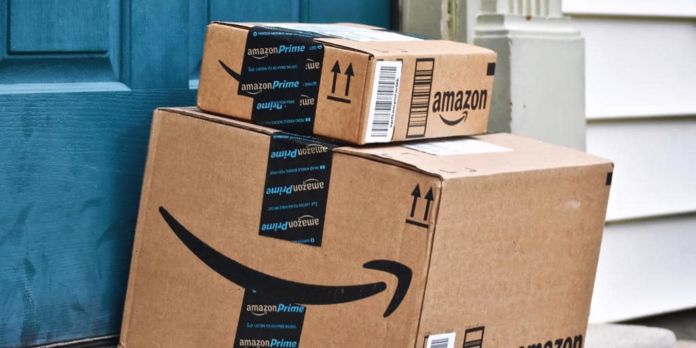 Ever since Amazon Prime came out, there have been great gaming deals and fast shipping rates for almost every popular product. There was even a %20 off deal for brand new games (up to two weeks from the release date) and pre-orders. 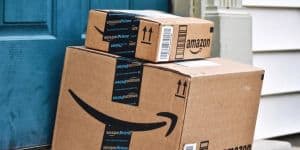 However it has come to our attention that this discount is no longer the case. There will no longer be %20 off new games, the discount will only apply to pre-ordered games. Since the discount was a major reason most people joined Amazon Prime in the first place, this news comes as quite a blow. Sure, the fast and sometimes free shipping is great, but the games is where that subscription was at.

Granted, not all is lost. The discount does still apply to pre-orders, which is really nice if you happen to want a pre-order of a game. I personally find pre-orders too expensive, especially since it means a commitment to a game I haven’t even played yet. Not all gamers are ready to make that kind of gamble before any reviews of a game they’re interested in come out. These same folk might even say that pre-orders really aren’t worth it, having been betrayed by a terrible or lacklustre game one too many times.

This isn’t the first time Amazon has suddenly removed discounts for gamers. Last time saw the moving of said 20% off discount from everyone to Amazon Prime members only. Which was perhaps a little fair, since the Prime membership isn’t exactly free. But the price of subscription makes removing the discount entirely from newly launched games for Prime members a lot less beneficial.

So would it be a good idea to cancel your Prime subscription right now? Maybe, but probably not. To be completely honest, Amazon is still cheaper than GameStop. Best Buy has their Gamers Club Unlocked, which also offers competitive pricing for a subscription fee. In the end, it is up to you to decide what is worth it and what isn’t.