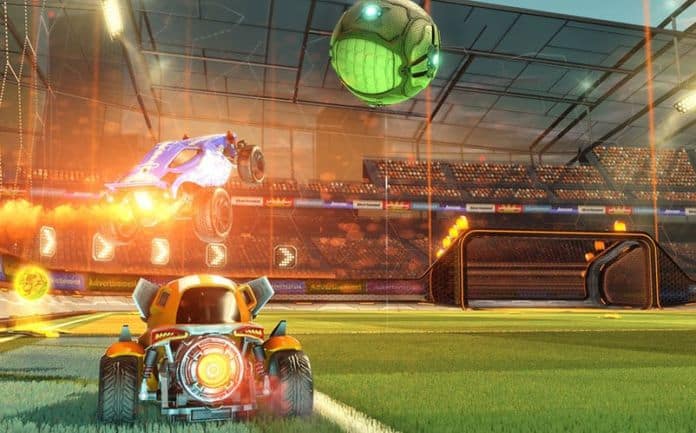 Let me preface this article by saying that I used to scoff at the idea of indie games. For years, I’d read or hear the term “indie game” and immediately close out of the YouTube video I was watching or the article I was reading. Indie — it sounded so…miserable.

As a young guy in my teens and early 20s, I simply didn’t know any better. Meanwhile, I’d churn out my hard-earned cash every year for the new Madden, Call of Duty, and Halo. What’s worse, is that I was an avid Call of Duty player that would lineup for the midnight releases at GameStop. Ugh, how embarrassing when I think about it now.

I don’t even want to think about the indie games I missed back then due to outright ignorance; my backlog is big enough as it is. But these days, I find myself playing more Rocket League, Minecraft (originally an indie game), Kalimba and OlliOlli than I do Madden, Call of Duty or Halo. In fact, if it weren’t for Fallout 4 coming this fall, I think it’s safe to say that my most anticipated game might actually be Lovers in a Dangerous Spacetime.

It really makes me wonder if indie games are diminishing the appeal of AAA games.

Not only are indie games typically at a lower price point than any new AAA game, but some of them are actually free. I can’t tell you how many hours I got out of #IDARB on Xbox when it was first released (partially because I’m mildly ashamed of it), and that game didn’t cost me a cent. The same goes for Rocket League, which I played nearly 20 hours of while it was free before buying it on PSN.  I’d actually call Rocket League one of the top indie games of 2015 so far.

A major appeal for indie games is that they’re typically not something we’ve seen before — at least, the good ones aren’t. Indie developers are free to take their own direction when developing games because they only answer to themselves, whereas big name developers have to answer to their publisher, who in turn, have to answer to their investors. In most cases, you can tell what game you’re looking at in a screenshot immediately when it comes to indie games. But, throw two screenshots from any two modern FPSes side by side, and it’ll likely have you second guessing yourself. 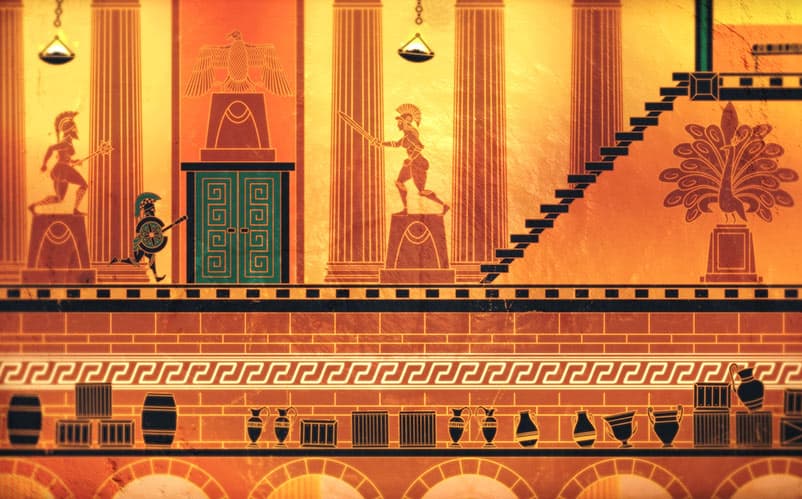 Also, when was the last time we saw the release of an indie game that was botched miserably? Has there even been a “major” indie game released in 2015 that didn’t work? There’s certainly been a fair share of disappointing AAA titles (looking at you Evolve; looking at you Hardline; looking at you The Order: 1886). Although, in all fairness, maybe we just haven’t heard as much about an indie game failing this year because the game wasn’t $60 and no one really cared if they wasted $10 on Apotheon because they can by five other games before hitting a triple A price point, and there will likely be one or two in the mix that make it worth it (sidebar: that’s not a knock on Apotheon, which is a great, inspired indie game — I was just using it as an example because, well, I can’t think of any indies that people raged over this year). An article written by Ars Technica’s Andrew Webster in 2010 delves into the indie game pricing model and why low prices equals low expectations, which translates to low prices equaling low quality. The main takeaway from that article is that indie developers make games for people to play, so they’re less concerned about the price and more interested in getting their love child out to the public and watch it bloom.

It also probably has something to do with the marketing behind these failed AAA games. Hell, from December to February you couldn’t browse the web for 10 minutes without landing on an Evolve ad. The mega dollars thrown at these mega titles from these mega publishers create an illusion that the game must be great since there is so much marketing. The problem for these publishers is that it creates a sort of aura around the game they’re advertising so hard that it’s untouchable; it’s like indirectly telling consumers our game is great and we’re going to back it. Of course, when Evolve hit the shelves we all thought it was fun…for a good couple of weeks. Meanwhile, I’m still playing #IDARB.

And I couldn’t fairly write this without noting that there are some AAA that still deserve the attention they’ve received. Dragon Age: Inquisition, The Witcher 3, and Dying Light are all three great titles that deserve to be singled out from the past year. But these great games appear to be few and far between, and are surrounded by lackadaisically developed games.

I was watching a few people play the Call of Duty Black Ops 3 beta today on Twitch, and it looks almost identical to Advanced Warfare. Why is there so much Halo in my CoD, and so much CoD in my Halo?

Still, it seems as though the gaming community is growing less receptive to the yearly installments, and it’s mostly due to the lack of change year to year. This year’s Madden NFL 16, for example, doesn’t look to be any different from last year’s title. And I’m not just saying that to be cool or follow the crowd of Madden haters into their dark little dungeons of hate; the game literally looks exactly like last year’s game. Check out the comparison YouTube video above. Can you tell the difference between the screenshots without looking at the logos? Probably not; I know I can’t, anyway. You know what you don’t get with indie games, ever? Yearly installments.

Out of all of the most anticipated upcoming games of 2016, you know which one I’m most looking forward to? Cuphead. Not Street Fighter, Gears 4 or Crackdown, but Cuphead, a cool-looking platformer from Studio MDHR in the style of 1930s cartoons. Why? Because it looks incredibly unique. The gaming community doesn’t want the production line titles every November. We want something unique.

Has your taste for AAA games been stolen by indies? Sound off in the comments below or hit us up on Facebook or Twitter.