Nerd Much?
Home Games Assassin’s Creed Taking a Break in 2019 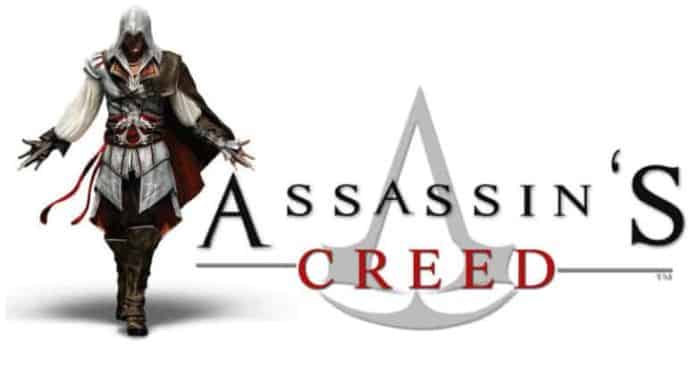 During Gamescom this week, Ubisoft’s CEO Yves Guillemot announced something that may take some people by surprise. The publisher’s head honcho stated that there will be no Assassin’s Creed game in 2019.

Guillemot’s usage of the term “fully fledged” left open the ability to speculate on something other from the series other than a mainline title. Yves shut that possibility down as well, other than Odyssey DLC:

“What you’ll have is lots of content coming on [Assassin’s Creed Odyssey]. The team really want to give, on a regular basis, some new possibilities for play, so when you get [Odyssey] this year, you’re going to get in for a couple of years, actually.”

Although nothing has been detailed, it sound as though Ubisoft has extensive plans for Odyssey post launch. Which is unsurprising, as that’s what Origins did, as did many other Assassin’s Creeds before it.

While the next Assassin’s Creed title is no doubt in development, Ubisoft’s full focus is on Odyssey for 2018 and beyond. The title looks incredibly promising too. Set in Ancient Greece, you’ll have the ability to play as a man or as a woman for the first time in the series. And many of the game’s mechanics and combat systems are being radically upgraded.