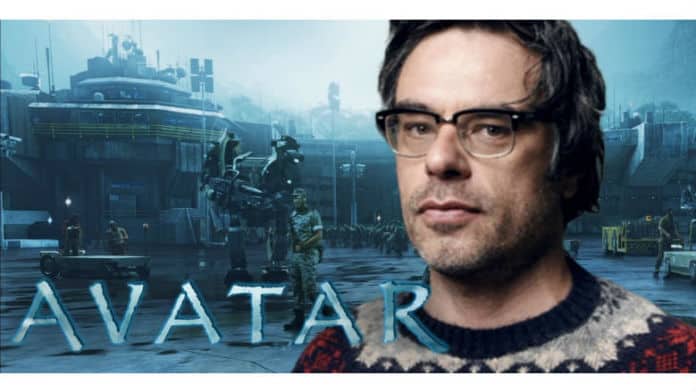 News on Fox’s – and now Disney’s – Avatar sequels has been slowly trickling out for a while now. But with the ambitious project’s live-action filming set to take place soon, James Cameron and his crew needs to ensure all the story’s various players are in place. Today adds one more piece to that puzzle, as the Avatar sequels cast has added Jemaine Clement.

You likely recognize Clement from an array of fantastic roles he’s played over the years. As a voice actor he’s been all over the place. He portrayed the cockatoo Nigel in Rio and Rio 2. As well as the fluorescent crustacean Tamatoa in Disney’s Moana and Sauron in The Lego Batman Movie.

In live action roles Clement made known as Jemaine in HBO’s Flight of the Concords. He later had another role with the network in Season 1 of Divorce. He currently plays a prominent role in FX’s Legion.

James Cameron confirmed the news earlier today with a statement the director released. Cameron said “I’ve loved Jemaine’s work for years and I’m really pumped that he’s joining our cast as Ian Garvin, one of my favorite characters.” Though he refrained from shedding any further light on Garvin’s role in the plot.

Fox originally intended to have Avatar 2 released into theaters towards the end of next year. But when Disney released their future film slate last week, we found that was no longer the case.

Disney now has Avatar 2 slated to arrive December 17th, 2021. Avatar 3 will follow two years later around Christmas 2023. Avatar 4 arrives Christmas 2025 and Avatar 5 will likely see the completion of the franchise in 2027.

With the Avatar sequel cast seemingly in place and live-action filming on the horizon, Cameron and Disney’s franchise appears to be in a good position to start delivering the franchise biennially as of December 2021.

Previous articlePotential Far Cry 6 Leak Hints to E3 Reveal
Next articleThe Magic Order Show Pilot to Be Directed by James Wan
Jeff Scott
Growing up a 90's kid, Jeff found his love for gaming during Nintendo's heyday. Because of that, you could (perhaps sadly) call him a "Nintendo Fanboy" to this day.