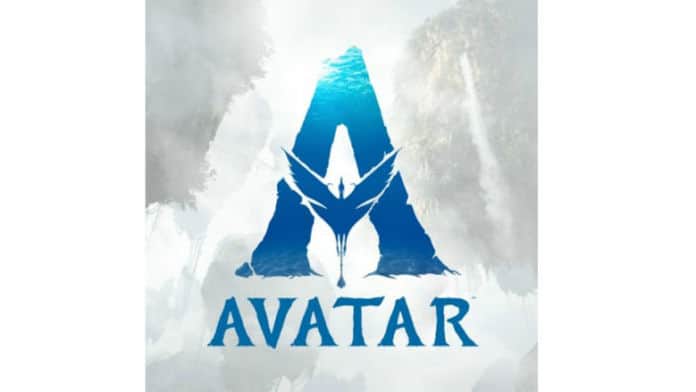 Hollywood producer Jon Landau recently spoke with Collider during an IMAX Q&A covering the release of Alita: Battle Angel. During the conversation, the topic switched over to the upcoming Avatar sequels which Landau is also a producer on. And we got some fresh details on James Cameron’s next big project.

Landau confirmed that “principal capture” (performance capture) of Avatar 2 and Avatar 3 has been completed, with a portion of Avatar 4’s being done as well. He then noted that the crew will be heading to New Zealand in the spring to film the live-action portion of the massive project.

Jon also noted on the recent addition of Edie Falco to the Avatar sequel’s cast, saying “we’ve cast Edie Falco to play General Ardmore, who is the head of the RDA forces. In typical Jim fashion he finds this powerful woman to play what could be very easily a male role if people were just to read the script.”

The series’ producer also explained that all four of the Avatar sequels’ scripts were completed prior to filming. Thus why it took so long for Cameron to get production underway:

Should everything continue to go well in regards to development of the Avatar sequels, the plan is to release Avatar 2 to release in 2020, Avatar 3 in 2021, Avatar 4 in 2023 and complete the series with Avatar 5 in 2024. We’ll have to get a taste of Avatar 2 before we can form a true opinion, but the question lingers – do we really need four Avatar sequels?