Back to the Future Remake: Director Says ‘Over My Dead Body’ 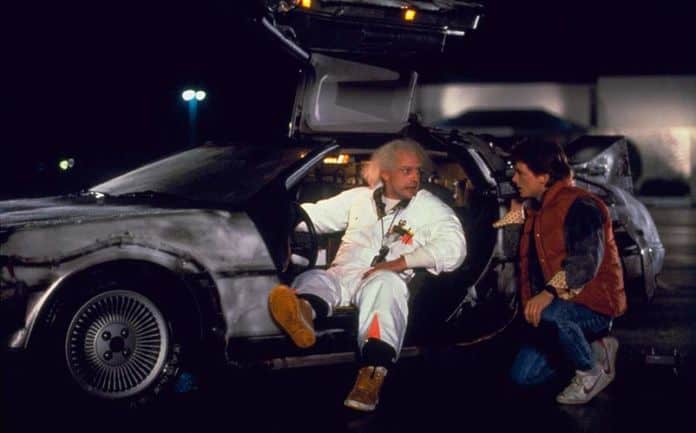 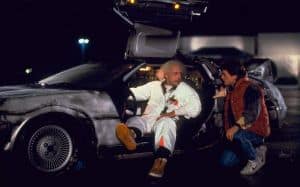 It’s rare that a movie franchise nowadays isn’t rebooted in someway, but it doesn’t look like a Back to the Future remake is going to be happening anytime soon, at least if its director is still alive.

When The Telegraph asked Zemeckis if he would ever consider signing off on a remake, Zemeckis simply said, “Oh, God no.”

“That can’t happen until both Bob [referring to co-writer Bob Gale] and I are dead. And then I’m sure they’ll do it, unless there’s a way our estates can stop it.”

“I mean, to me, that’s outrageous. Especially since it’s a good movie. It’s like saying ‘let’s remake Citizen Kane. Who are we going to get to play Kane? What folly, what insanity is that? Why would anyone do that,” he continued.

Luckily for Zemeckis and Gale, their original contracts with Universal and Amblin Entertainment in 1984 gives the duo the final say on the production of ANY Back to the Future related films as long as they’re still alive.

“The idea of making another Back to the Future movie without Michael J. Fox — you know, that’s like saying, I’m going to cook you a steak dinner and I’m going to hold the beef.”

It’s certainly commendable and refreshing to see a couple of Hollywood big shots treat their movie like a darling baby instead of a cash grab, as it’s not often the case. Even with Zemeckis admitting a new film would basically sell itself, he’s adamant about not doing anything more with the franchise in his lifetime. Given that Back to the Future is the greatest movie trilogy of all time, we’re hoping Zemeckis and Gale set some records for the oldest men alive.

Previous article10 Most Underrated Sci-Fi Movies on Netflix To Watch
Next article10 Best New Sci-Fi & Fantasy Books to Read: July 2015
Bobby Bernstein
Bobby is the co-owner of Nerd Much?. Bylines at Heavy, Den of Geek, HiConsumption, and More! Like his nerdtastic tweets by following @Thirstiestgamer on Twitter..