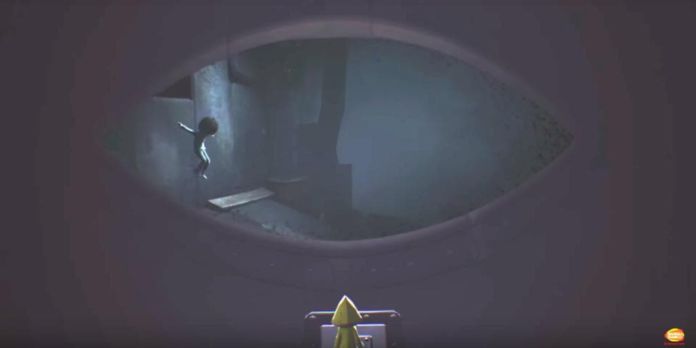 Bandai Namco has released an accolade trailer of Little Nightmares with a small teaser at the very end. The main little girl in her yellow raincoat is watching through the eye what appears to be a little boy. He does not have a yellow raincoat, and seems to be going through a place outside of the Maw. 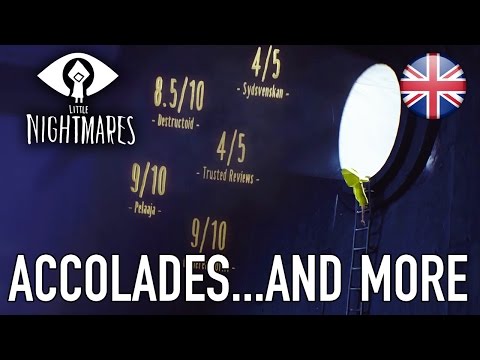 Instead of stacks of steel boxes and iron doors, the boy appears to be leaving the Maw for the vast ocean beyond. Conveniently filled with floating crates. However, judging by the variety of environments seen in Little Nightmares, it could be that this is simply a new area inside the Maw.

Bandai certainly seems to be encouraging speculation on the matter as well, saying in the press release that we ought to watch until “the very end to get a clue about the future of Little Nightmares… Who’s that boy?” Unfortunately Bandai didn’t make it clear if this meant a DLC or a sequel to the game, so your guess is as good as mine what the “future of Little Nightmares” really means.

In his review of the game, Bobby Bernstein stated that “Little Nightmares’ biggest flaw is that it’s not as nightmarish as we might have hoped.” Perhaps this “future” can fix that, and we’ll see something even darker than what happened at the end of the game. A much more sinister atmosphere will certainly help the game along too, not just a dark ending.

What do you hope to see in Little Nightmares‘ future? Leave your thoughts in the comments below!

Previous article5 SEGA Franchises They Should Resurrect (and 5 They Shouldn’t)
Next articleInjustice 2 Review: Super, Indeed