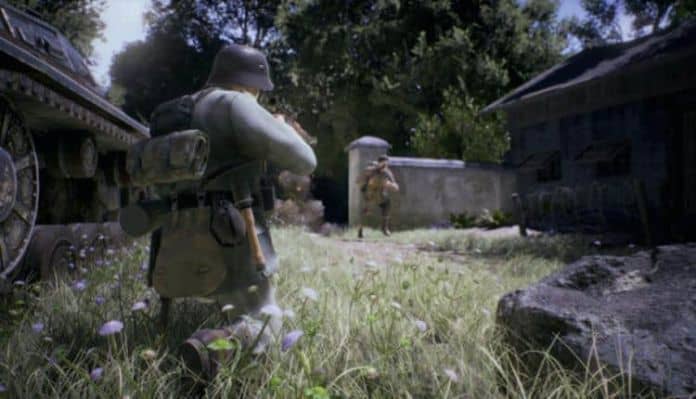 Developers Bulkhead Interactive have announced that their game Battalion 1944 will be going into Early Access on Steam on February 1, 2018. It will not include the full game, just the “base game” and there are plans to add content and balance patches as feedback starts to come in. 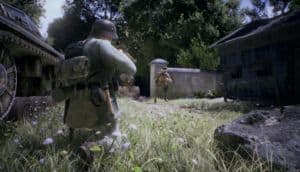 The price of the Early Access version has not been revealed yet, but Bulkhead has made it clear that the game will be cheaper than the full retail price when the time comes.

If you purchase the Early Access version, you will also get all DLC content for free. The microtransactions are of course not free, but are completely cosmetic and are there only for you to help support the game. You do not in anyway have to contribute if you don’t want to.

The developer also states that if you are following their social medias, it will increase your chance of being selected. Keep in mind that selection is not guaranteed, as they do have spots to fill from those who backed the game on their initial Kickstarter.

All that said, Bulkhead encourages all who receive beta access to steam and share all the new content and to provide as much feedback as possible. The game is still in development and though issues are expected, it is important to take note of them and any other concerns you might have regarding the game.

If you haven’t heard of Battalion 1944 yet, it’s on our 52 Hottest Upcoming Games Of 2018 list, and we’ve been following its development since its Kickstarter campaign. It is a 5v5 team based shooter set in WWII, which was announced before Call of Duty: WWII, so it was a bit more exciting then. Still, we’re looking forward to hopping in to a back-to-basics shooter. You can choose from a variety of dynamic game modes, including Team Deathmatch, Domination, and Capture The Flag. Each match can be ranked or unranked, whichever you prefer when you’re ready.

Previous articleRainway App Allows You to Play PUBG On Switch, Apparently
Next articleGet Out Studio Producing Horror Anthology Series for Hulu
Rhys Pugatschew
Rhys found his love of gaming in Zelda and expanded to almost all genres. He will be bringing you the latest news in the industry. He has worked for ZeldaInformer and CheatCC, happily writing his opinions for all see!