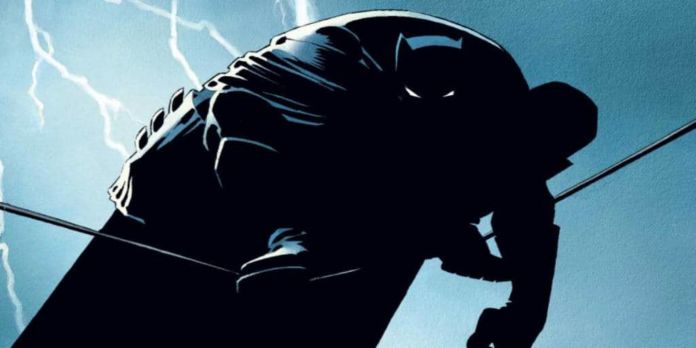 The Batman property, while being one of the most popular in the world, seems to be even more popular these days. He’s everywhere. And later this week it appears we’ll hear word that the Caped Crusader will be tackling a seldom ventured medium for the character – anime. 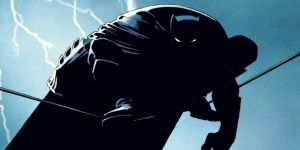 New York Comic Con begins on Thursday. So leading up to the event companies are beginning to announce what panels they plan to present during the show. And one that seemingly came out of nowhere is entitled Batman Ninja.

The movie will be full length feature developed under the Warner Bros. Japan umbrella. The studio will occupy the main stage of the Javits Center beginning at 1:45 p.m. Thursday to show off exactly what is Batman Ninja. Here’s Warner Bros. official announcement of their panel:

“Warner Bros. Japan and Warner Bros. Home Entertainment team for an eye-popping addition to the Batman animated legacy with Batman Ninja, a spectacular, all-new anime film coming in 2018. Be among the first to witness the premiere of colorful footage from this imaginative take on Batman and many of his connected characters. Panelists will include director Jumpei Mizusaki, character designer Takashi Okazaki, screenwriter Kazuki Nakashima, English-language screenwriters Leo Chu & Eric Garcia and some potential special guests.”

A name that potentially sticks out from the bottom of that description is Takashi Okazaki. Okazaki is perhaps best known for his work on the fantastic Afro Samurai. So we could perhaps use that series to gleam a hint as to what Batman Ninja might look like as a final product under Okazaki’s design.

Warner Bros. has given us little to go on until their panel on Thursday begins churning out news. All we really know is that Batman Ninja is planned for a 2018 release. Expect a full blowout of information on Thursday afternoon as the official panel for the feature concludes.