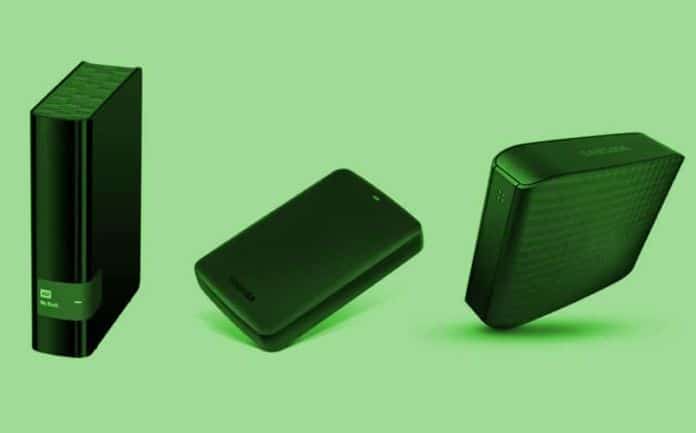 If your Xbox One hard drive isn’t filled up yet, it likely will be by the time this year’s video game release season is over. There are tons of potentially great games coming this summer, and even more upcoming games in 2020 you’re likely going to buy, so your hard drive is going to take a hurtin’. But if you’d rather not keep deleting your games (because, after all, it takes foreverrrrrrrrrrr to download and install Xbox One games), you can easily expand your system’s memory by purchasing an Xbox One external hard drive.

The original stock Xbox One drive is only 500GB, and with some new games taking up over 50GB of space each, you’re going to want to figure out a solution soon. The good news is that the Xbox One supports every USB 3.0 external hard drive that is 256GB or greater. So to upgrade your Xbox One, you simply need to find an external drive that comes in at the right price.

So, if you’re looking to increase your Xbox One storage, here are the top 3 best Xbox One external hard drives to buy right now: 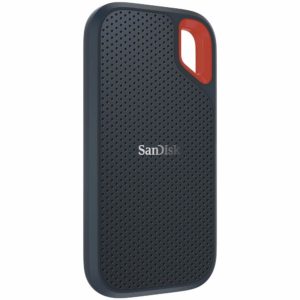 The next console generation is going to have SSDs internally, but for now, you’re stuck with a standard HDD by default. If you want to make the upgrade to SSD, you can do so rather easily if you want to shell out a little for the boost.

In the meantime, you can pick up a relatively cheap 500GB SSD Drive from Sandisk that’s perfect for your Xbox One. It has USB 3.1 and has a super small size. 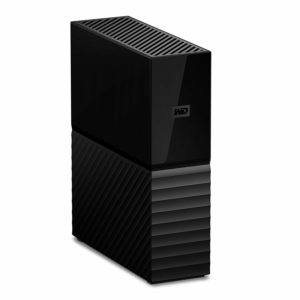 If you’re looking for a great external hard drive for Xbox One, Western Digital has a history of manufacturing high-quality hard drives that rarely fail, and now that hard drive prices have dropped dramatically over the past few years, they’re more affordable than ever. The My Book is a premium storage solution with ultra-fast USB 3.0 connectivity (remember, USB 3.0 is a requirement for the Xbox One), and there are numerous models offered. The perfect price point, in our opinion, is the 4TB model that comes in at $85. That makes each GB cost just two cents.  It weighs 2.2 pounds and measures 5.5 x 1.9 x 6.7 inches. 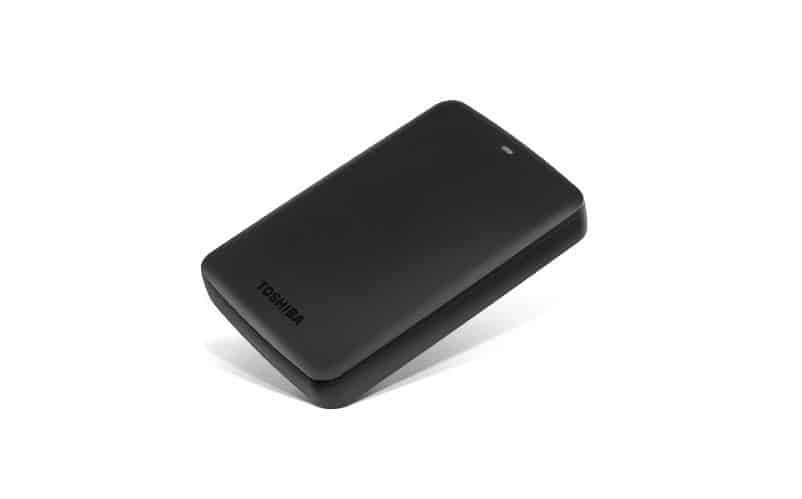 Toshiba is high on the list of hard drive manufacturers as well, and the Canvio Basics 2TB external hdd is much smaller than the WD My Book. In fact, it measures just 4.7 x 3.1 x 0.8 inches, and weighs just 8.2 ounces. It’s a great hard drive if you don’t want your Xbox One to look much bigger than it already is. It uses a compact, smudge-resistant design and comes with a one-year limited warranty for peace of mind. You get 3TB for $120, which is roughly four cents per GB. For some reason, the black edition is $5 cheaper than the rest, so go with that one if you are going the cheap Xbox One external hard drive route. 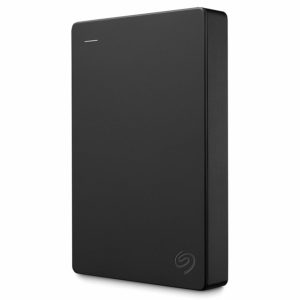 We’re all familiar with Seagate, and their cheapest 4TB external portable hard drive, the Seagate Portable 4TB, is under $80 (currently just two cents per GB). It is slightly smaller than the My Book, coming in at 4.6 x 3.15 x .79 inches, and weighs just over 1/2 a pound. Its design is a bit better-looking than the My Book, although it mostly comes down to preference. 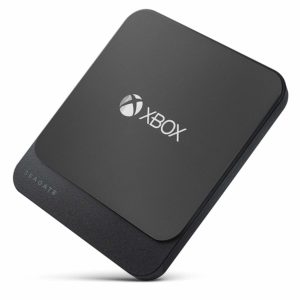 You can pick up this 1TB SSD specifically made by Seagate for your Xbox One for just over $200. It’s a steep price to pay for the jump, but if you’re looking to go the external SSD route, this is a highly-rated choice.

Previous article1950s Batmobile Funko Pop! Rides Figure
Next article10 Best Video Game Characters to Romance (Updated!)
Bobby Bernstein
Bobby is the co-owner of Nerd Much?. Bylines at Heavy, Den of Geek, HiConsumption, and More! Like his nerdtastic tweets by following @Thirstiestgamer on Twitter..