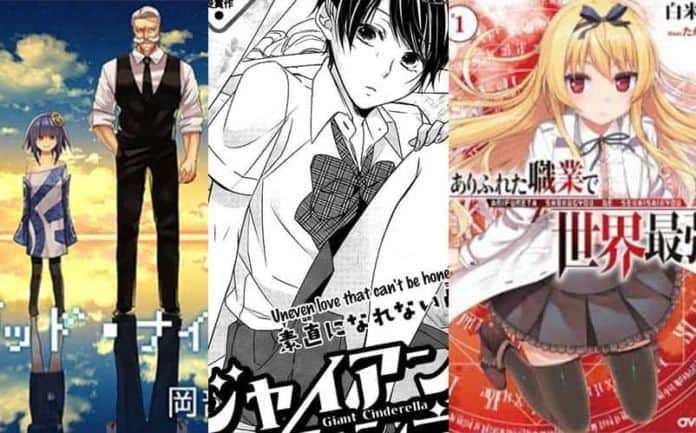 Manga, or Japanese comics, are a form of art and storytelling that originated hundreds of years ago, and has since then gained much popularity in the nerd world. Although we are already almost three months into 2016, many new manga have already been released in Japan, some with  3+ chapters serialized. From romance to action and fantasy worlds, 2016 has already been proven to be a blend of genres with variety and great introductions to potentially excellent stories.

Below is a list of good manga that has been released at some point already this year that show promise and possibly new breakthrough series. Here are the top 10 best new manga in 2016 (so far): 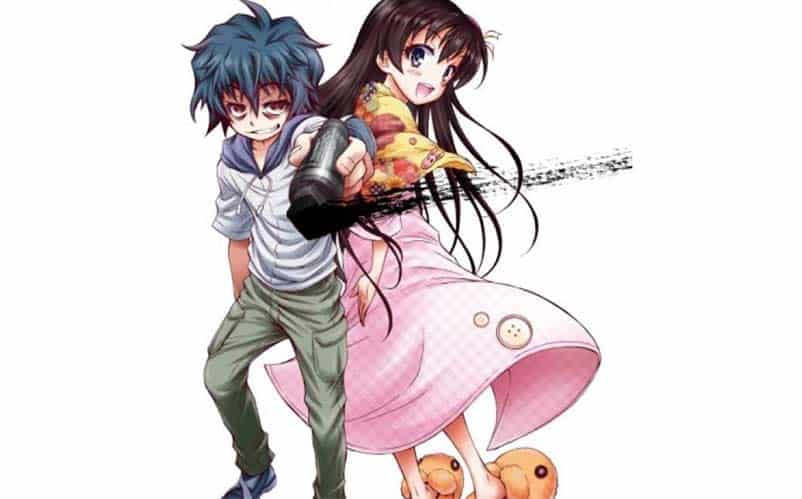 Set in a dystopian universe, Akatsuki Akira is a strange manga about a boy who sees scribbles in place of people’s faces, which he later finds out is a life threatening illness. Because he lives in a world that is plagued by sameness and has a lack of originality, he has pride in that he is “different” than the rest. However, he soon discovers that someone else has the exact same condition, resulting in him plotting to kill her to remain “unique”. Although the plot sounds very odd, it will be interesting to see how the society and storyline will play out, especially with an antihero protagonist that we may find we love to hate. Two chapters have already been released, and it seems promising. However, it does contain gore from page 1, so it  not for the faint of heart. 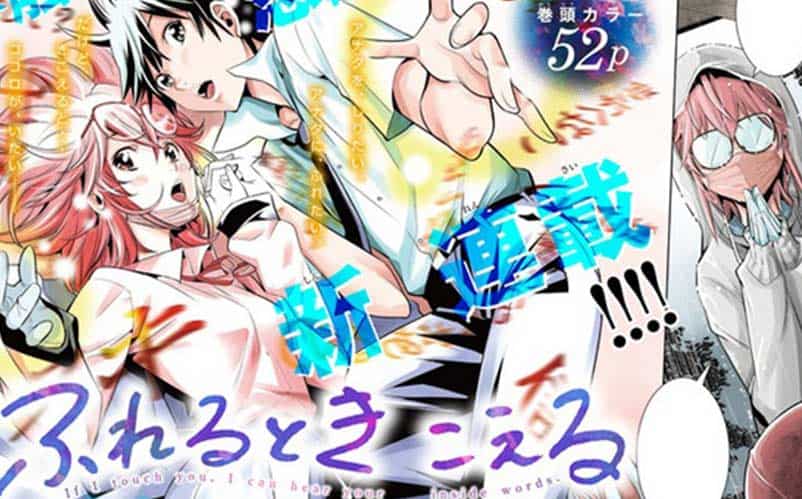 Described as “a love story that brings sadness to the heart,” Fureru to Kikoeru takes place in a high school setting. It features a love triangle between a male protagonist, a girl at school, and the strange transfer student with supernatural powers. The transfer student surprises the protagonist when she reveals to him that she can hear other people’s thoughts through touch. To make things more complicated, she tells him that she fell in love with him. The comedic moments are hilarious and the pacing is great. Three chapters have been released and there is already hype about the series even though it just began. This manga is also by the author of Nozoki Ana. One thing to note is that this series may have more than a few “ecchi” moments in the future, so it probably is best for ages 16+. 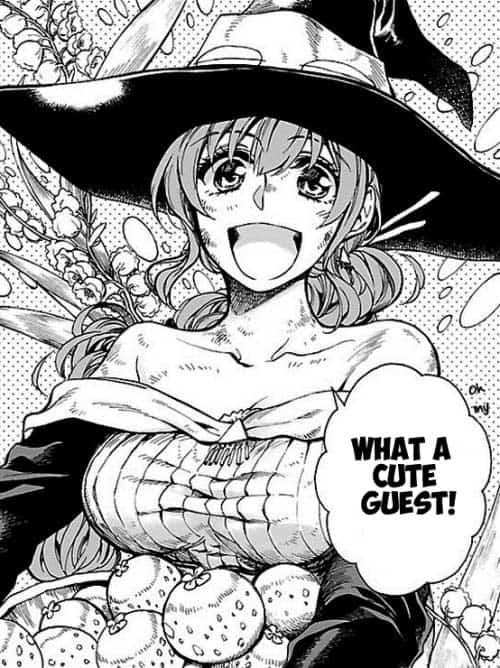 Labeled “the world’s strongest witch”, Nina lives by herself in a fairy tale like “tree house” in the forest. One day, Nina gains an apprentice named Iris, who admires Nina’s powers. However, when she arrives, Iris realizes that Nina isn’t who she seemed to be, resulting in various funny situations. Instead of focusing on heavy fantasy storytelling and magic use, the manga follows the day to day life and the “peaceful days” of Nina and her assistant, providing a new perspective on the typical fantasy genre. Only one chapter has been released so far, but the setup of the first chapter was pretty interesting and served as a great introduction for a new series. 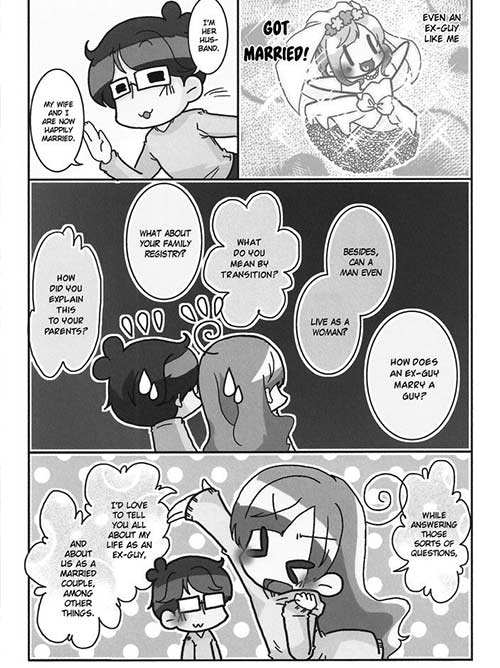 There are very few (if not many) manga that represent the transgender community very positively. However, Hanayome wa Motodanshi breaks this barrier, telling a cute and educational story about a woman who was born as a man and goes through the transitioning process. The relationship between the husband and wife is great, as he accepts her for who she is. The educational part of this story informs readers about the actual process of gender identification and will eventually include the legal details of changing one’s gender. Only one chapter was released, but it appears that there will be nine in total. 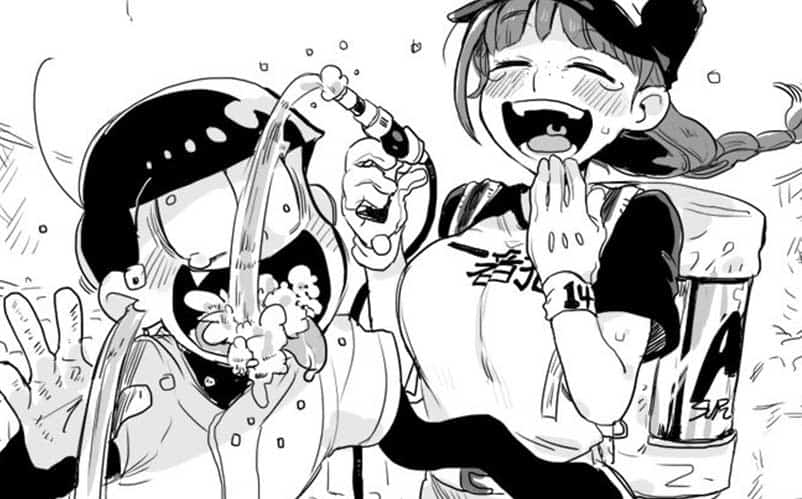 Based on the anime of the same name, Osomatsu-san features a classic gag comic book style that is adapted from the original 1960’s manga. However, the sextuplets are now grown up in the new series, finding themselves in several hilarious situations. Although the manga lacks the vivid animation of the anime, it’s still an enjoyable read and recommended for any fan of the series. It is also worth noting that since the release of the anime, many have joined the fandom. 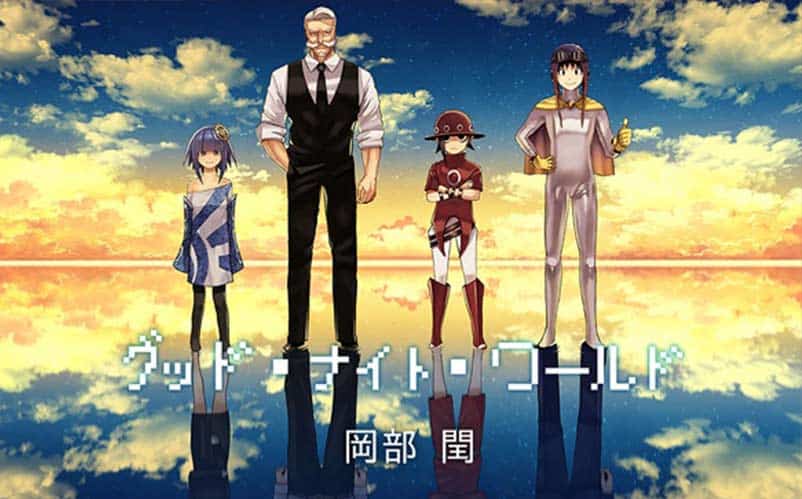 Ever since the release of Sword Art Online and Log Horizon, there has been an onset of manga plots that focus on virtual reality and virtual worlds.  What sets Good Night World apart from the other VR stories is that it features a unique plot involving a dysfunctional family in real life that must bond together in a virtual world to save another family. Even with only a few chapters released, Good Night World has already managed to set a very emotional tone that really makes the reader feel for the characters and situations, which is a very good start to a new series. 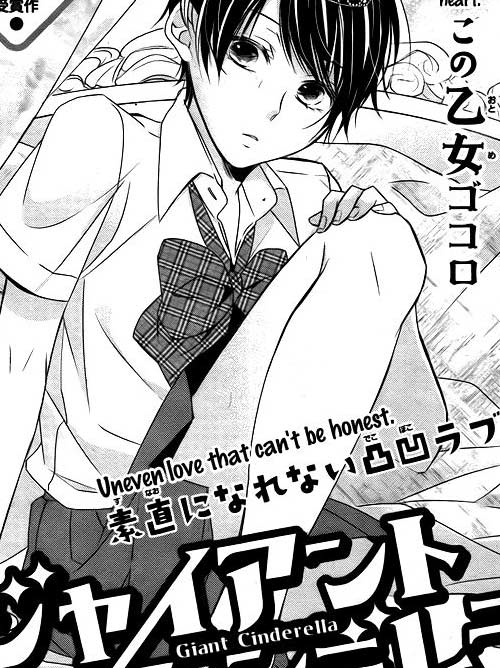 This cute one-shot manga follows the romance story of a tall girl and a short “prince”, who finds the protagonist’s shoe one day, alluding to the classic fairy tale Cinderella. Although it is only roughly 17 pages, this short story manages to capture the struggles of being a tall girl in society which believes that it is “weird” for women to be taller than men. The protagonist is a strong female lead, and the relationship reminds me of the anime/manga Lovely Complex, which featured a similar situation with a tall girl and short boy. Giant Cinderella has potential to be a compelling shoujo series. 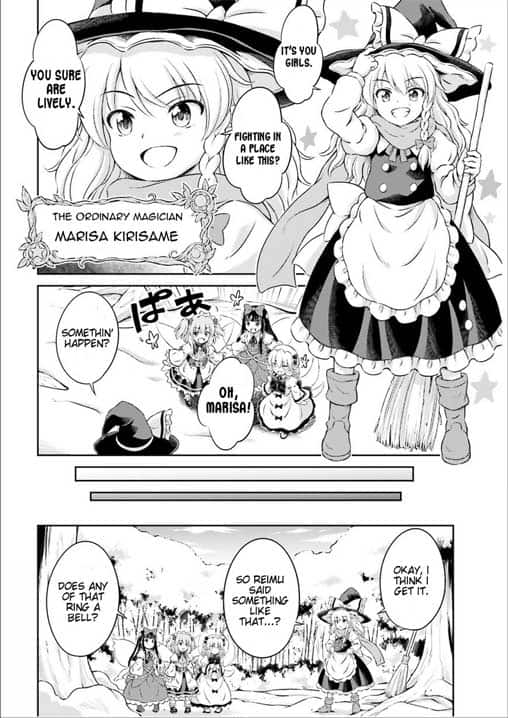 Set in the Touhou universe, this official spin-off manga follows the “Three Fairies of Light” in their day to day activities.  It is considered the final part of the 4 part of the Touhou Sangetsusei series, which originally began serialization in 2005. This manga is part of the larger Touhou Project series, having a dedicated fanbase revolving around the shooting game franchise. One chapter has been released so far, and the designs of the characters are absolutely adorable. 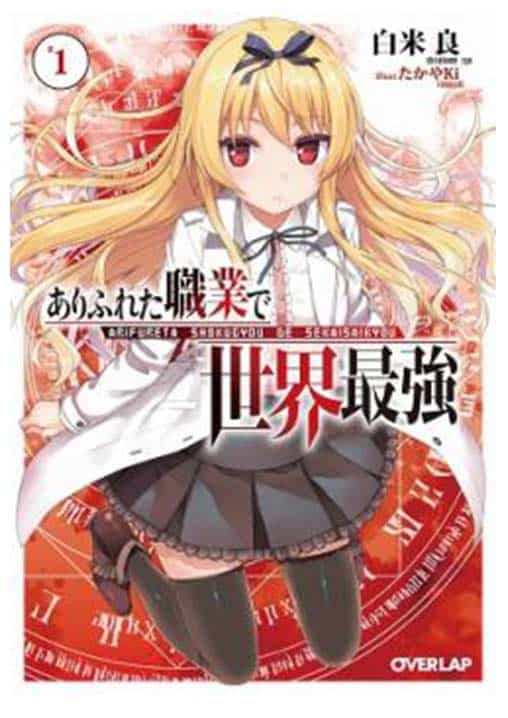 A highly anticipated manga release, Arifureta follows the story of a boy named Nagumo Hajime who is part of a class that is tasked with becoming heroes. Because he is unmotivated, Hajime receives a job class called “Synergist” while the rest of his classmates are assigned better jobs and “stats”. Although this seems like the set up for a typical shounen manga, Arifureta seems to have a certain level of “gamer humor” that is reminiscent of job classes in RPGS. Only five pages are released as the prologue, but chapter 1 is expected to be out soon but fans are already excited for what’s in store next. 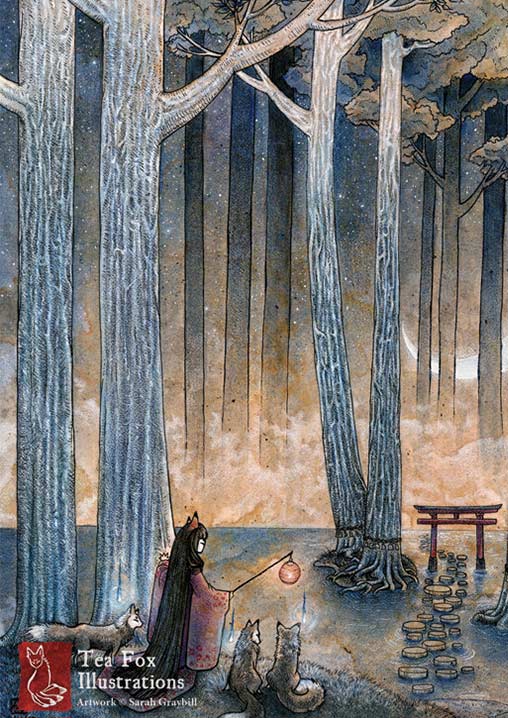 What if fox spirits were matchmakers? In this fantasy world, fox spirits choose romantic partners and hold a certain prestige in society. However, in this comic by Xia Tian Dao, a matchmaker and a man who disagree with the idea of true, long-lasting love collide, forming an interesting premise for this series. Pages are shown in full color with an interesting art style and the storytelling is charming and a good introduction to the world.

Note: Remember to always support the official releases of manga either by buying it from official publications, magazines, localization teams, comic stores, or book retailers. It’s always important to support the artists and writers and their creations.

What manga released so far this year have caught your attention? Comment below — we’d love to hear from our readers!