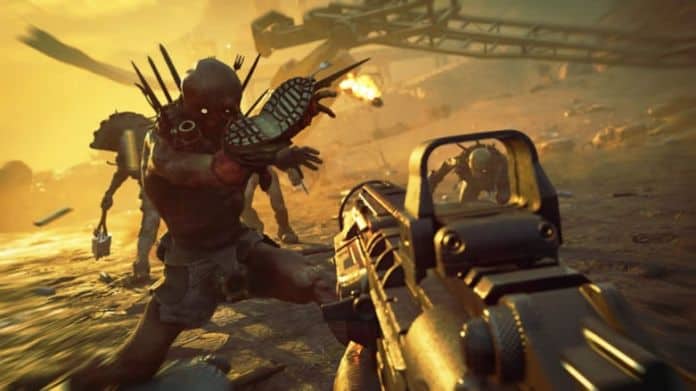 Earlier tonight, the Bethesda E3 2019 press conference took place. As per usual, the event was jam-packed with new gameplay trailers, release dates, and announcements. It can be hard to keep up with all of the E3 conferences that are happening over the next couple of days, so to help you out, we have put together a list of the 5 biggest takeaways from the Bethesda E3 2019 conference!

Fallout 76 is getting a Battle Royale mode (along with some other great stuff!) 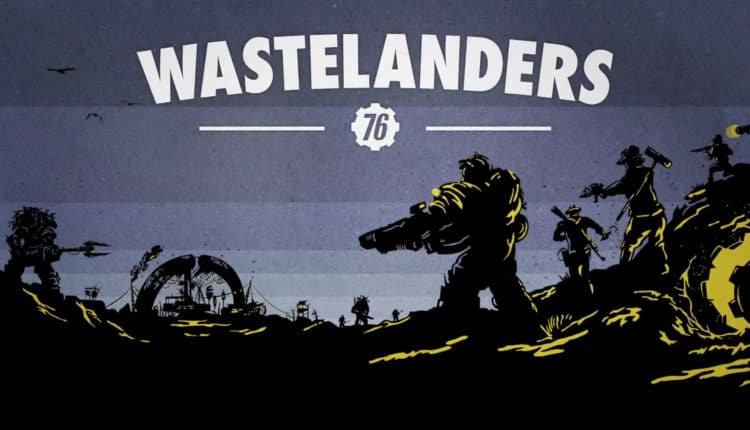 Despite a slow launch, Fallout 76 is now running full steam ahead and is actually a pretty enjoyable game! As most fans expected, Bethesda showed some love to one of its most well-known franchises. However, it seems hard to believe that many fans expected to hear that Fallout 76 would be getting a battle royale mode!

You heard that right, the Fallout 76 battle royale mode is known as Nuclear Winter. This new mode will pit 52 players against one another, with the winner becoming the overseer of Vault 51. As tradition would have it, there will be a shrinking storm, a result of the nukes, that will bring players closer together as the battle royal mode drags on.

The trailer shows players in both a red and blue jumpsuit, indicating that they can somehow team up with one another during the game. The Fallout 76 battle royale mode will be coming this November fall.

In addition to the battle royale announcement, Fallout 76 is also going to be receiving new content updates known as Wastelanders. While no specific release date was announced for the updates, they will be launching this fall as free updates and will likely be released in installments, much like the previous update. The conference also revealed that human NPC’s will be returning to West Virginia with the Wastelanders updates, a highly requested feature.

Elder Scrolls Blades is heading to the Nintendo Switch 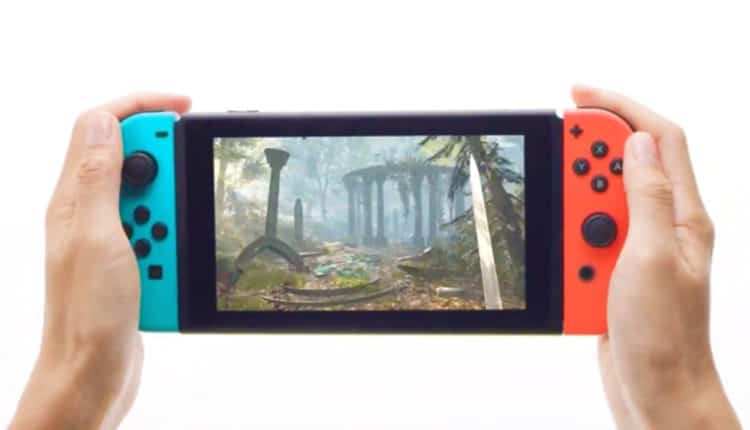 In addition to the port, beginning tonight, all progress on Elder Scrolls Blades mobile will carry over to the Switch. This means that from now on, anything you do on mobile will be carried over to the Switch version upon release. It is also worth nothing that a new mobile update is releasing tonight, featuring a new Dragon Questline, new jewlery, new voiceovers, and more! The complete list of patch notes can be seen here! 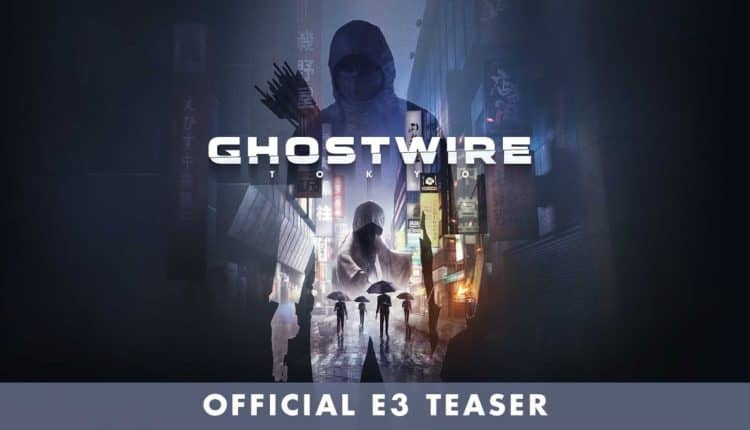 During its conference, Bethesda announced the release of a brand-new game from Tango Gameworks, known as Ghostwire: Tokyo. This is an action-adventure game where players must uncover the source of an evil spirit that is plaguing Tokyo. This spirit has caused part of the population to disappear, and it is up to you, and your newfound special abilities to get to the bottom of it.

Tango Gameworks is best known for its development of The Evil Within series, which are horror games. Despite entering a new genre, Ghostwire: Tokyo has an evil aura to it, which will likely be a big part of the game. There was no release date given for Ghostwire: Tokyo, but you can keep your eye on the official website for any new information. 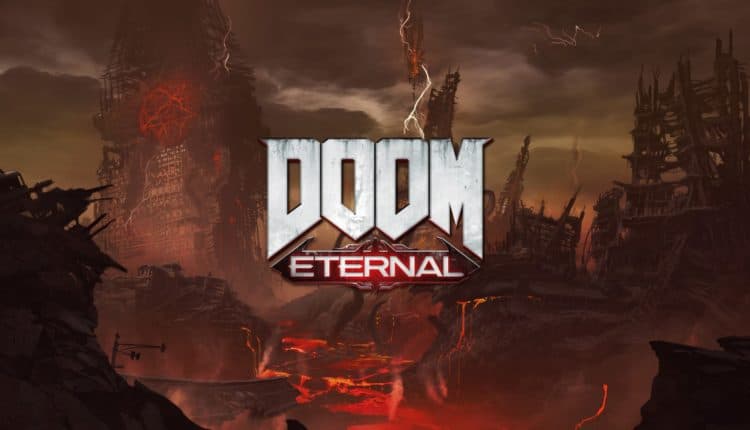 Fans of the long-running Doom franchise have been awaiting news about a release date for the upcoming installment to the franchise, Doom Eternal. Tonight, fans got their wish. Doom Eternal will be releasing on November 22, 2019, and will be one of the first games to be a part of the newest gaming platform, Google Stadia, alongside consoles and PC.

Doom Eternal is being developed by id Software, the same team responsible for the franchise reboot in 2016. In addition to the Doom Eternal release date announcement, Bethesda also revealed that the 2016 game, Doom, will be playable on mobile at 60 FPS in the near future. For those who want to get in on the action early, you can sign up for the beta by joining the Doom Slayers Club. 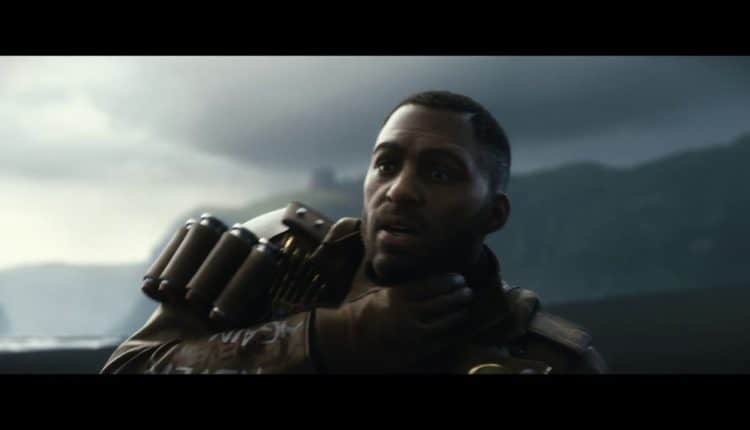 In an evening already jam-packed with announcements, Bethesda announced yet another new game, Deathloop. In this game, players will find themselves in Blackreef, stuck in an eternal battle between two assassins. Players must travel across the reef, hunting down targets in an effort to put an end to the deathloop. As the trailer says, “if at first you don’t succeed…die, die again.”

The upcoming Bethesda title, Deathloop is being developed by Arkane. If that name sounds familiar, it is because they are the studio responsible for Prey and Dishonored. So, there is a good chance that this will be a great game. No official release date was given for the new game, but you can keep your eye on the official website for any new updates!

As E3 2019 gets underway, the Bethesda E3 2019 conference definitely kicked off the celebration of games in a big way! By supporting its current games and sharing a glimpse to the future, Bethesda ensured fans that it has a great lineup of games coming in the next few years!

If you missed the Bethesda E3 2019 conference, you can rewatch it on the official Bethesda YouTube channel, along with all of the new trailers!! Additionally, if you missed the Microsoft conference on Sunday afternoon, you can check out the 10 biggest takeaways.