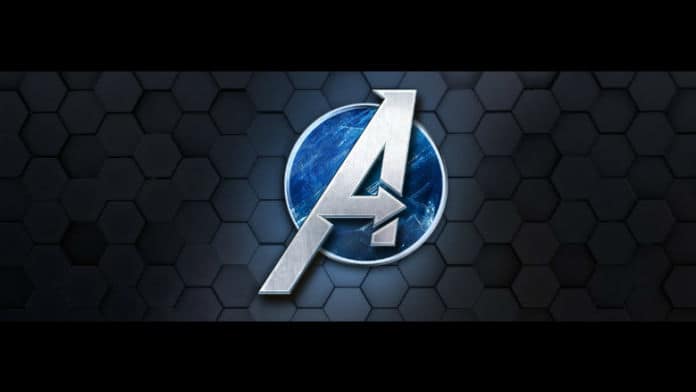 Earlier today, Square Enix took the stage to wrap up the second day of E3 2019 conferences. The publishing giant had tons of announcements about some of its major franchises, mainly Final Fantasy. However, this was not all that was shared at the Square Enix E3 2019 briefing. Here are the 5 biggest takeaway from the Square Enix conference!

The Last Remnant: Remastered is heading to the Nintendo Switch Tonight 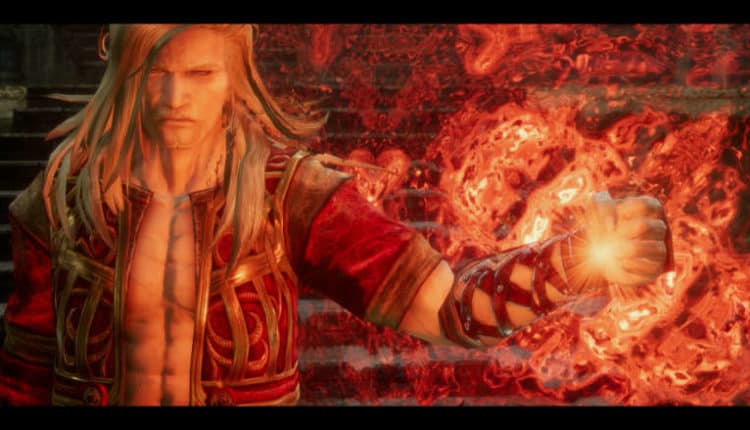 If you’re interested, you can head over to the Nintendo Switch eShop right now and pick up The Last Remnant: Remastered for $20 USD. The remastered game features updated graphics and is running on an updated engine, so it is sure to be as beautiful as ever.

In The Last Remnant: Remastered, the world was created by four different races. Remnants have existed in the world since its creation, but very little is known about them, especially regarding its power. The strong power contained by the remnants has created an imbalance in the world, and it’s up to you to restore the balance.

The Square Enix E3 2019 conference revealed tons of new footage from the upcoming Final Fantasy XII remaster, but it also snuck in some information about an all-new Final Fantasy XIII remaster! A lot of fans were wondering why Final Fantasy XIII has been quiet over the past few years, while the other games got ported to the Switch. Well, now they have their answer.

The remastered Final Fantasy XIII won’t be quite as visually appealing as the other remastered games, but it still offers enhanced visuals to players. Final Fantasy XIII has been praised as one of the most intriguing games in the franchise, with tons of twists and turns throughout the story. While the Final Fantasy XIII remaster doesn’t have an official release date, Square Enix did promise fans that it would be coming later this year to Xbox One, PlayStation 4, Nintendo Switch, and PC.

Outriders gets an Official Reveal and Release Date 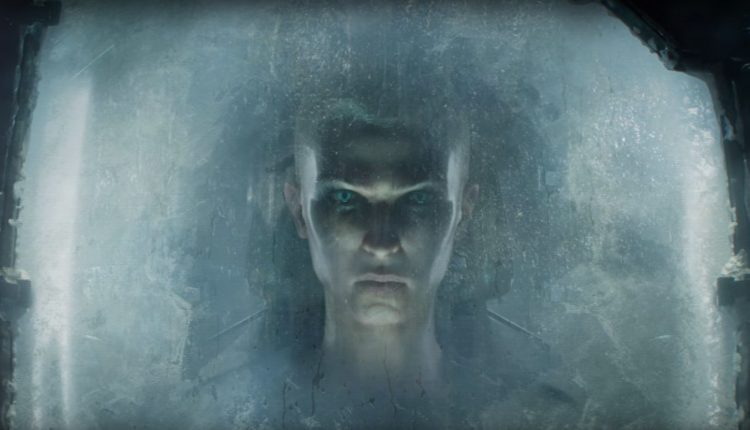 Square Enix has been teasing a new game on Twitter, known as Outriders. The games official Twitter account has been posting cryptic mission logs since the beginning of May. At the Square Enix E3 2019 conference, the publishers took the opportunity to give Outriders a proper reveal and even hinted at a release date. Outriders will be releasing in summer 2020 for Xbox One, PlayStation 4, and PC.

Outriders is developed by People Can Fly and aims to be its most ambitious shooter yet. It is a dark, modern shooter that can be played alone or with friends. There is still a lot that is unknown about Outriders, but it seems to be centered around a ship known as the Flores, which is carrying passengers who have been put in a cryosleep. After waking up from decades of sleep, the survivors find themselves headed to a planet called Enoch, where they are forced to survive.

You can watch the Outriders E3 2019 reveal trailer right here.

Dying Light 2 gets an Official Release Date and New Trailer 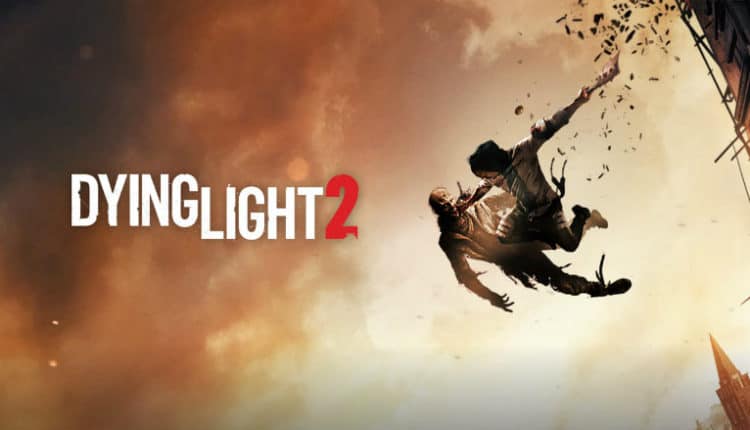 Developed by Techland, Dying Light 2 is a zombie RPG of sorts where every action has a consequence. The game will feature multiple ways to complete a goal, each one potentially creating a new problem. Players will play as Aiden Caldwell, an infected survivor. Join him on his journey to save his city from a zombie takeover, but be careful, because one wrong move could be your last.

You can watch the Dying Light E3 2019 trailer right here.

The New Avengers Game gets a Release Date and Trailer 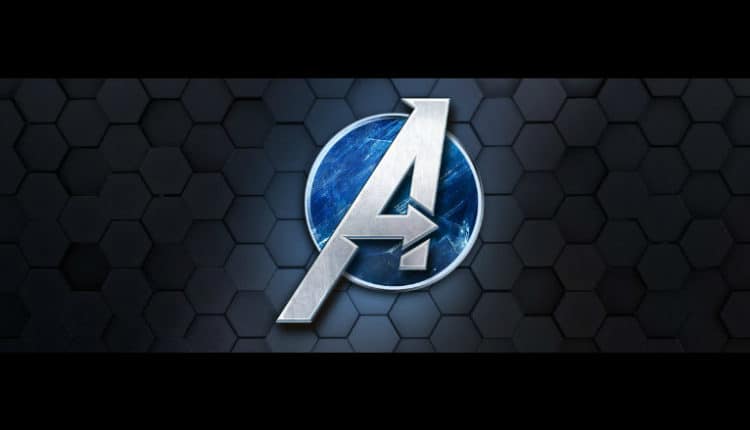 Probably the biggest questions surrounding the Square Enix E3 2019 conference were about the upcoming Avengers game. Everyone was wondering if the new game, developed by Crystal Dynamics, would be mentioned during the conference, and the answer, was yes.

Square Enix closed out its press conference with the biggest announcement they had, and boy was it a good one! The new Avengers game will be coming to Xbox One, PlayStation 4, PC, and Google Stadia on May 15, 2020.

In addition to the Avengers game release date, Square Enix also shared some information surrounding the game’s story, via the games the first trailer. The upcoming game will offer solo and online co-op play, allowing you to team up with your friends as The Avengers. Additionally, the game will provide new missions and characters post-launch for free.

You can watch the first Avengers game trailer right here.

That is a wrap on the Square Enix E3 2019 conference. The presser was filled with tons of awesome announcements that this post doesn’t cover. So, if you missed the Square Enix conference and want to watch it, you can rewatch the full conference right here.