Billy Dee Williams Is Back as Lando Calrissian in Star Wars 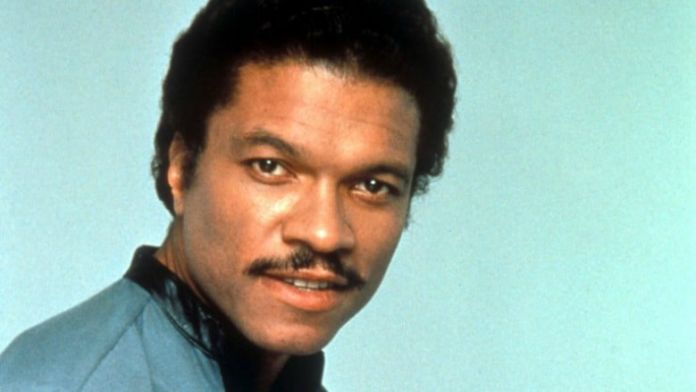 Billy Dee William is returning as Lando Calrissian for Star Wars Episode IX. It seems like these days the Star Wars news keeps coming as people begin to chatter about details regarding the film. With production starting later this summer we’re sure to be hearing even more.

Sources confirmed to The Hollywood Reporter that Williams will indeed be returning to the Star Wars film franchise for the first time since 1983’s Return of the Jedi. The Lando Calrissian character made his suave debut in 1980’s Empire Strikes Back. Williams has in recent years returned to the role that fuels his appearances on the convention circuit, voicing Calrissian in various cartoon series and video games.

It’s good to see Williams coming home, back to the films. People adore Lando Calrissian so, the way I see it, any Calrissian news is good news. And with the character’s appearance in Solo: A Star Wars Story, that time played by Donald Glover, fans are primed to embrace more from this Star Wars staple character.

And it’s always a fun time when old character return to enhance these news stories. Including characters like this helps make these new Star Wars movies feel like part of a larger narrative and universe, rather than discombobulated one-offs.

Drawing on Star Wars‘ rich history is key to making old fans feel respected and giving new fans something extra to dig into. The continuation of the franchise is predicated on the idea that there are so many stories left to tell, but those stories are sure to involve some familiar faces.

Are you excited for the original Lando to make his return? Who are some of your favorite Star Wars characters that you’d like to see included in Episode IX? Tell us all your Jedi dreams in the comments below.