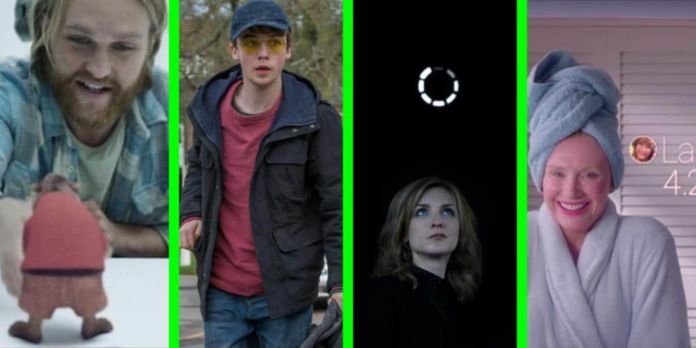 Black Mirror is a horror show about technology. It is not horror in the conventional way either. The technology of each Black Mirror episode is not unlike what we have today and what we can very easily imagine beyond it. The horror comes from the realism. Some of these tragic events are something that could happen to any one of us tomorrow. 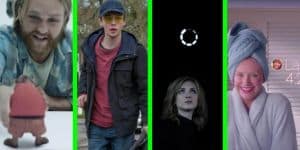 As such, the message of each episode might seem heavily anti-technology; a warning against the many trappings of technology. Black Mirror is hardly that simple. Each episode is a lesson: learn to live with the consequences of technology.

Let’s take, for example, Nosedive (season 3, episode 1). The analogy here is clearly revolving around Instagram. Each post is photo-based with a few associated words. Then, like Instagram, the majority of interaction is with a rating scale (likes), so many stars out of five. The higher the number, the better.

The difference lies in the premise of the episode: an entire society that is built on each individual’s social media rating. If you don’t do what society expects of you, then your rating can go down to the point where you might not be able to afford certain luxuries anymore. 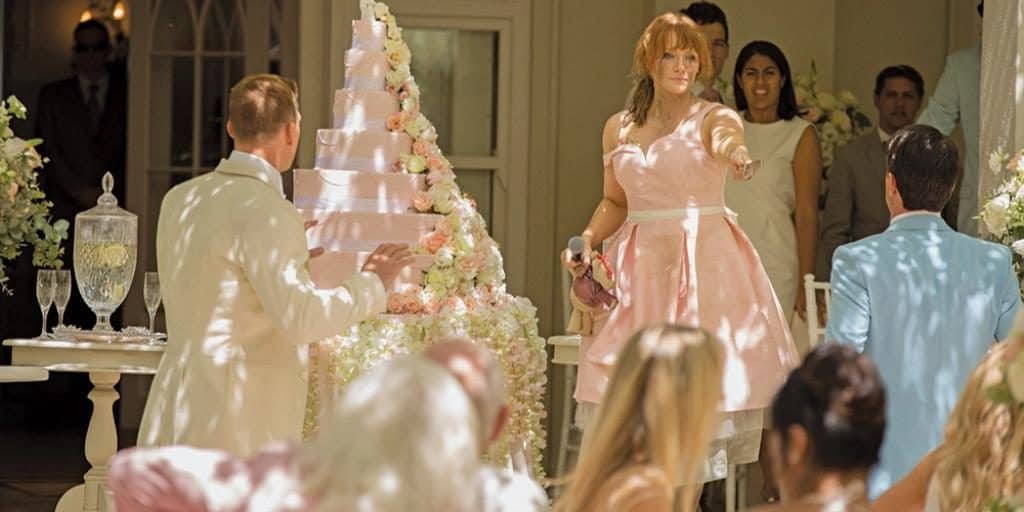 By the end of the episode, that is precisely what happens to the main character — she is homeless and hitching her way to nowhere. As such, you might think that Black Mirror is trying to say that we place too much value in our social media; we should not care so much whether or not one post or the next gets a certain amount of likes or hearts from our friends.

Let me point out somewhat briefly that the concept of society and social media rating being interconnected is quite real. The Chinese government invented a social media “game,” where the posts work much like Twitter and depending on how government-approved those posts were, your overall score would go up or down. For more details, Extra Credits does have an episode on the subject.

This “game” makes the world of Nosedive a real possibility, especially if people buy into it. With the same incentives as in the episode, like moving up an entire wealth class, people would be all too easily seduced. 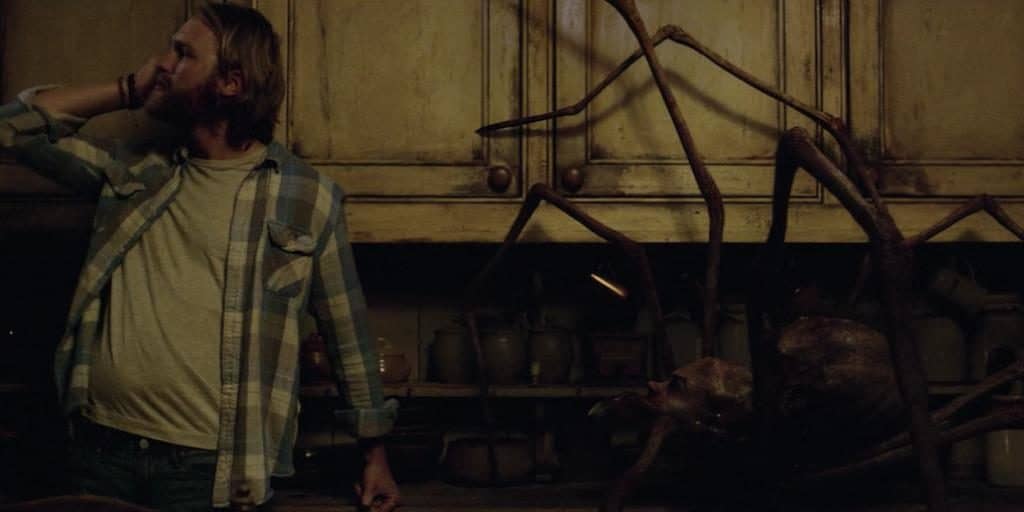 Therefore, Nosedive must be a warning about the tantalizing temptations of technology, especially social media and the internet. As stated before, this is a very real possibility. But I do not believe Nosedive is quite so obvious. The main character of this episode begins by being shallow and fake, just for a higher rating. She planned on going to the wedding of someone who bullied her, just to gain those ratings.

By the time the end of the episode rolls around, she is stripped of her facade and is forced to reveal her anger at never being properly accepted. After that, she hardly knows who she is but she does know she’s angry and sick of the arbitrary rating system; though she must nonetheless deal with the brutal consequences of that system.

So in the end, Nosedive shows that we must learn to live with the consequences of technology. If we build a society around Instagram, we must be prepared for the consequences. 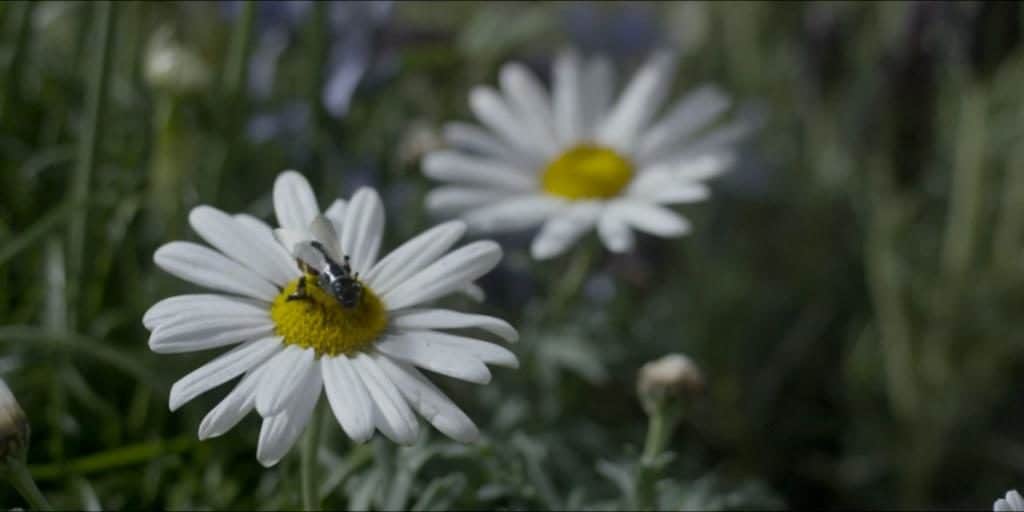 Another example would be the Black Mirror episode titled Playtest. This is an episode where a well-known game developer invests in new immersive horror technology. The new tech is like VR, except run entirely by your brain via an implant. The Playtest implant discovers your fears and sends you into a virtual world where those fears come to life. As such, it is only natural that the experience is too intense for the main character and he dies of fear.

It is one thing to wear a headset and play RE7, it is quite another to have a chip lodged into your brain that calculates a world specifically to frighten you. We are definitely a very long way from this type of technology, much further than Instagram ratings running our lives.

Playtest seems to present that message that we should stop at the foot of VR technology where it is now. The larger game companies would beg to differ, but let’s not take their word when their main motivation is profit.

Gamers would certainly be curious about where VR can take us. There are also plenty of educational uses, especially for grade school subjects. That said, I also don’t think we should be willing to kill people just to make the ultimate horror game; that is definitely not something we need to learn to live with.

The main character’s death by the end of the episode is in, some ways, a warning that some prices are too high. In other ways, it is a push to learn that we should remember that not all technology comes without (say it with me) consequences. VR motion sickness, for example, should invoke some safety regulations to be put in place, rather than relying on the good will of the manufacture.

Furthermore, nothing drives home this lesson of living with the consequences of technology than the very last episode of Black Mirror‘s third season, Hated in the Nation — though, let’s take it a little less literally, shall we? Learn to live with the consequences yes, but we must also keep in mind that the internet is a virtual space without a system of governance — except that of self-governance and culture.

Technology like robot bees, implant VR, and hacked webcams are systems to be learned and understood to the point where we can decide what regulation is necessary and what is not. They are not, however, examples of where we should stop the march of technological progress. At the moment, we must leave that finish line for the philosophers to find, if it is to be found at all.

Previous articleWestworld Creators Tease New Worlds for Season 2
Next articleSplatoon 2 Can’t Be Taken Seriously and That’s Its Best Feature
Rhys Pugatschew
Rhys found his love of gaming in Zelda and expanded to almost all genres. He will be bringing you the latest news in the industry. He has worked for ZeldaInformer and CheatCC, happily writing his opinions for all see!