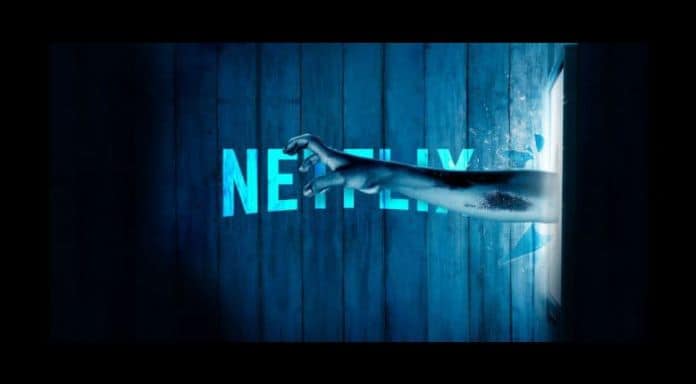 A new zombie series is headed our way courtesy of Netflix. Deadline is reporting that the studio has ordered a straight-to-series order for a new zombie apocalypse drama entitled Black Summer.

The series will be led by Jaime King. King has been a Hollywood entity for about two decades now. She’s played roles in movies such as Pearl Harbor and Sin City. And she’s had a prominent television career with parts in series like The O.C., Star Wars: The Clone Wars, and Hart of Dixie.

The series will be helmed by the duo of Karl Schaefer and John Hyams. Schaefer is the co-creator and helps run the Syfy zombie based series Z Nation. Black Summer looks to be a different beast though.

Deadline states that King’s character will be “a mother, torn from her daughter, who embarks upon a harrowing journey, stopping at nothing to find her.” The crux of the show will see King’s character “Thrust alongside a small group of American refugees, [where she’ll] brave a hostile new world and make brutal decisions during the most deadly summer of a zombie apocalypse.”

We likely won’t see anything from Black Summer for some time as the cast is still being formulated following the series’ pick up. If you’re dead set on getting your zombie fix now though, feel free to check out Nerd Much?’s updated list of all the upcoming zombie flicks in 2018 and beyond. You’ll just die for it.