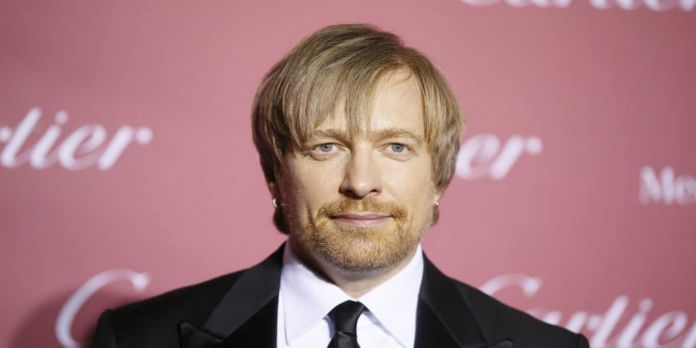 Icelandic author Bergsveinn Birgisson didn’t need his 2013 novel Black Viking translated to English to get it optioned within Hollywood. He just needed a prominent Norwegian director to discover it. And in Morten Tyldum, Birgisson got just that.

Birgisson wrote the Black Viking novel while looking into the history of his forefather, Geirmund Heljarskinn. Heljarskinn was apparently one of the most powerful Viking kings in history. However, little was known about him. Through Birgisson’s research, he put together a fascinating novel that has been translated into multiple languages – just not English.

According to Deadline, the novel was brought to director Morten Tyldum’s attention via his friends Guri Neby and Einar Fair. Born in Norway, Tyldum had no problem ingesting the material. As a young man, Morten moved to New York City to attend the School of Visual Arts. His career would later flourish.

In 2011, Morten Tyldum directed the Joe Nesbo created Headhunters. It went on to win numerous awards and eventually became the highest grossing Norwegian film of all time. In 2014, Tyldum released the Benedict Cumberbatch lead The Imitation Game. It received 8 nominations at that year’s Academy Awards as well as numerous nominations from other outlets. Morten’s latest project was 2016’s Passengers starring Jennifer Lawrence and Chris Pratt. And while Passengers didn’t rake in the praise critically, it was labeled as the second most financially successful original live-action Hollywood film that year behind only La La Land.

Paramount Television and Anonymous Content are the financial backers behind the Black Viking TV show. Morten Tyldum is on board to direct and executive producer. We’ll have more as the story develops, so stay tuned to Nerdmuch.com and follow us on Twitter for the latest as the series develops. 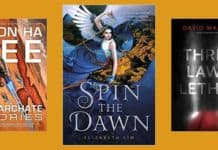