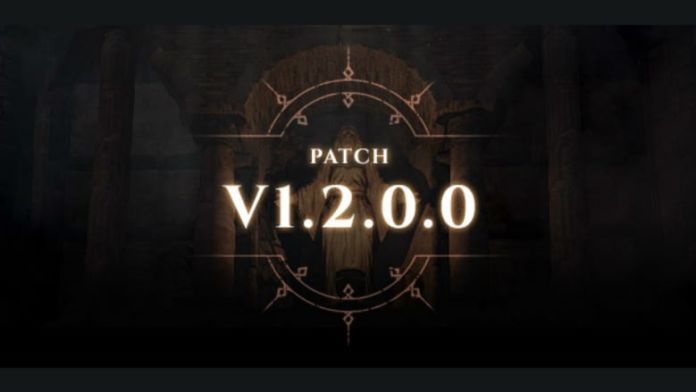 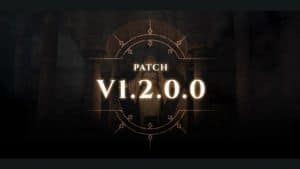 The Bless Online Certanon Arena is described as a small scale PvP battle that pits two teams of three against one another in a best of five match. You access the new mode through the War UI in the System menu.

In order to participate in the Bless Online Certanon Arena, players must be at least ranked at Level 45. Each round of the bout is 10 minutes of length with a best of five series extending for up to as long as 50 minutes. As the mode is a best of five series, the first team to secure 3 rounds wins. Or, should one of the teams be entirely eliminated, the opposing side would then secure victory.

While playing the mode Neowiz Bless Studio will have your characters playing a bit differently. The studio says that “Each class will gain an advantageous effect if they equip armor made from a specific material suitable for their class.”

The developers have been doing a great job of constructing different ways to experience Bless Online. At the beginning of June the team rolled out a patch that premiered a new Realm v. Realm mode called Peninsula War. They also announced the upcoming 70 v. 70 PvP mode entitled Siege of Castra which is coming later this year.

There are tons of random adjustments and bug fixes in the update that rolled out today. For a full breakdown of the 1.2 patch, checkout the Bless Online patch notes here.