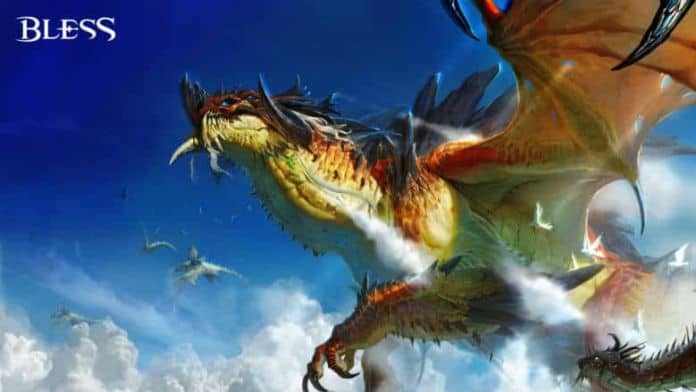 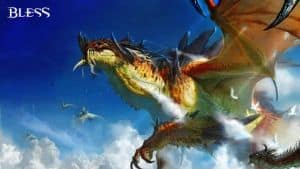 The price seemed to high to those that planned to purchase the content while simultaneously alienating the rest of the game’s audience. Since then, Neowiz has made changes to the Founder’s Packs “in direct response to feedback from fans and Emissaries.” The studio detailed those changes today.

First off, the price of the Founder’s Pack has been reduced from $199 to $149. With its purchase came a list of perks, one of which was something Neowiz called “premium customer service”. This, of course, was a terrible idea. Every customer purchasing the game should be receiving “premium customer service”, not just those that have the ability to shell out $150 for your more premium content. The “feature” has been removed entirely as an option and all customers in need of support will be treated as equal.

Neowiz also went on to confirm that the premium membership they are offering for Bless Online is not subscription based. It’s included in the Founder’s Pack and is designed to “increase efficiency or provide an effect that will.” The feature is designed to speed up progress in the game. Neowiz says that they “are aware of your concerns regarding P2W, there will be no items that can directly enhance characters or items.”

Fans wanted to know what the exclusive skins were that are to be included in the Bless Online Founder’s Pack. So Neowiz did them a solid and dropped images in their recent Q&A to showcase what purchasers had coming their way.

Neowiz also confirmed that they don’t have plans to sell DLC for Bless Online. The studio intends to release updates about once a month with larger updates coming quarterly. The Assassin class will be included in the first big update following launch. And everyone will get it, as “content updates will be able to be fully enjoyed just with the purchase of the base game.”

Bless Online lands on Steam May 28th. For other upcoming MMOs, checkout our full list here.