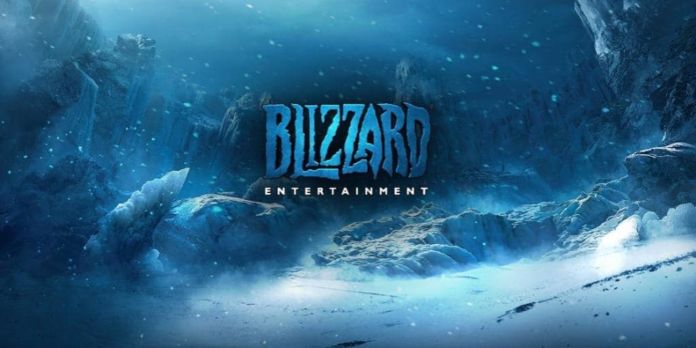 According to Blizzard president and co-founder Mike Morhaime during an earnings call for the company, Blizzard will be focusing mostly on supporting current franchises. But since the return of the other co-founder Allen Adham last year, the company will be taking a look at new IPs. Apparently Blizzard “is in a better position than ever” to commit themselves to “incubating new initiatives.” Especially on newer platforms like mobile, to add to their current small collection of World of Warcraft, StarCraft, and Hearthstone games currently on mobile. 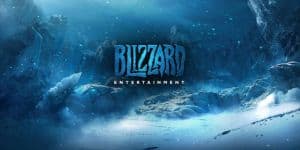 Adham will be heading this venture into new IPs and Morhaime has only mentioned that there are “multiple dedicated incubation teams” working on them right now. They will take time, Morhaime states, as it should with any “Blizzard-quality games.” They certainly don’t plan on releasing any new IPs that don’t “live up to our expectations or those of our players.” Morhaime is clearly very adamant about not showing anything until they are absolutely ready to.

Otherwise, Morhaime says the new IPs will have very passionate teams behind them and they will only choose new IPs that the believe will have a large audience to sell to. This statement is likely in reference to the failure of Blizzard’s attempt at a new MMO, Titan. The game was cancelled when the studio failed in every way, though they have never quite specified what happened. But from that apparent crash and burn came Overwatch, so not all was completely lost.

Overwatch is the first new IP from Blizzard in 17 years. A little hard believe it has really been that long, but if nothing else, Blizzard knows how to keep an old IP going, both in the gaming community and with regular content updates and tweaks, no matter how small. It will certainly be a huge risk for Blizzard to make another brand new IP, but hopefully with the wild success of Overwatch they will have the confidence to continue trying.