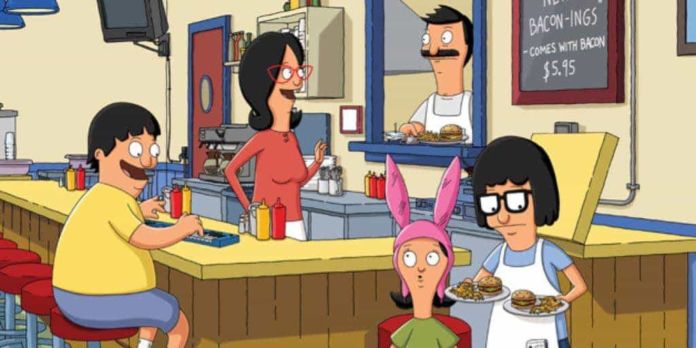 According to report from Variety, Fox will turning the hugely successful TV series Bob’s Burgers into a movie. The announcement even comes with a date, the film will hit theatres July 17, 2020. 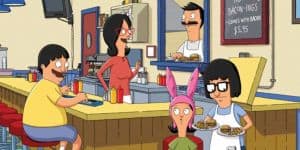 Series creator Loren Bouchard will be involved in the making of the film and is quoted stating that he understands the gravity of the situation. The movie will have to “scratch every itch” for the fans of the show and “work” for those who haven’t seen the show before.

Bouchard wants to to make sure that they will “fill every inch of the screen with the colors and the sounds and the ever-so-slightly greasy texture of the world of Bob’s.”

Never mind the epic adventure he has planned for all of the characters, “it has to be the best movie ever made.” The creator then jokes that this is surely not enough pressure on the film at all: “But no pressure, right!”

The chairman and CEO of Twentieth Century Fox Film Stacey Snider weighed in on the announcement as well. Snider was far more restrained than the Bouchard, stating simply that a movie for Bob’s Burgers is a perfect fit “with our initiative to redouble our family and animation efforts.”

Well, as long it’s profitable, right? Hopefully we’ll get good content out of it regardless. Bob’s Burgers has been running since 2011 and has been nominated for an Emmy Award each year between 2014 and 2017.

For those that don’t know, the show is about the wit and wisdom of the Blecher family. Bob, the father, owns a burger joint in a fictional seaside town. His family helps out, of course, his wife Linda is very optimistic about the many odd and wonderful things that happen to the family. The children, Tina, Gene, and Louise, all have their own personality that brings the show up to whole new levels.