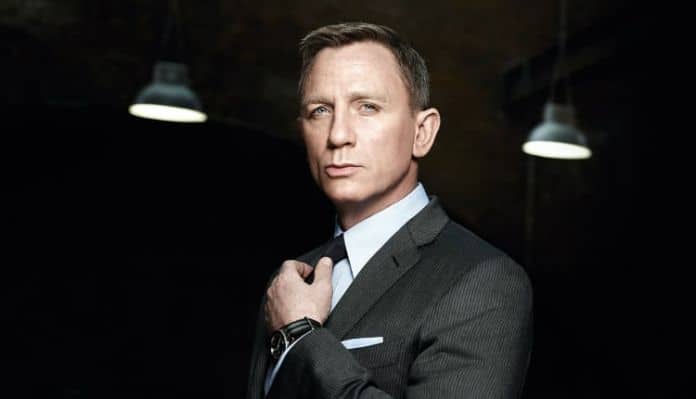 Daniel Craig’s relationship with the Bond series appears to be complicated. The star has portrayed the iconic character in four films now. But the actor has previously stated that he wasn’t too keen to take on the Bond mantle again. 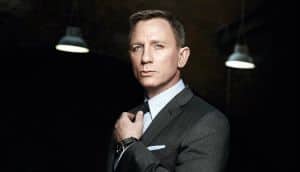 Famously, Craig said in 2015 that he would “rather slash my wrists” than play the character again. And that if he ever did return to the role it would be “for the money.”

But 2015 was so long ago now. People change. Opinions change. And apparently Craig’s has. That, or he’s poised to get a massive payday which brought him back to the franchise.

He signed on for Bond 25 in October 2016, saying “As far as I’m concerned, I’ve got the best job in the world. I’ll keep doing it as long as I still get a kick out of it. If I were to stop doing it, I would miss it terribly.”

Craig was interviewed briefly by the Associated Press during the Opportunity Network’s charity auction this week. There, Craig was auctioning off his personal Aston Martin which resembles a model seen in the Bond films Goldfinger and Skyfall. It was there that he confirmed that Bond 25 was next on his to do list.

Curiously, the actor refrained from confirming that Danny Boyle is officially on board the project to direct. Even though Boyle stated back in March that he was working on the film:

We’ve got an idea, John Hodge — the screenwriter — and I have got this idea, and John is writing it at the moment. And it all depends on how it turns out. It would be foolish of me to give any of it away.”

After the quotes ran, MGM remained mum on Boyle’s involvement. And so too was Craig at this week’s auction. “We’ll see, we’ll see,” was all he said regarding Boyle being aboard the project.

Regardless who signs on as director, the movie looks like it’s ready to move right along. Bond 25 has a release date slated for November 8, 2019.