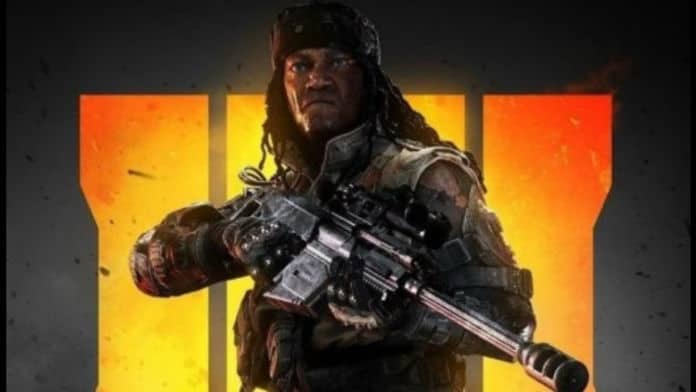 WWE’s Booker T. developed a new comic back in 2015 that the former professional wrestler entitled G.I. Bro and the Dragon of Death. In 2018, Activision published their latest entry in the Call of Duty series, Black Ops 4, and included a Specialists known as Prophet. It turns out Black Ops 4’s Prophet looks quite similar to G.I. Bro, and the former professional wrestler isn’t happy about it. As today brings word that Booker T. Huffman is suing Activision with a copyright infringement claim.

When you look at the Prophet and G.I. Bro side-by-side, the similarities in character design are pretty glaring. And that’s exactly what Booker T. Huffman’s attorney states in the claim that he’s filed on Huffman’s behalf.

Micah Dortch of the Dallas office of the Potts Law Firm, released the following statement earlier this morning stating “When seen side-by-side there can be no question that this character was copied from G.I. Bro. From the hair, body type and clothing, right down to facial expressions, the similarities are too profound to be an accident.” 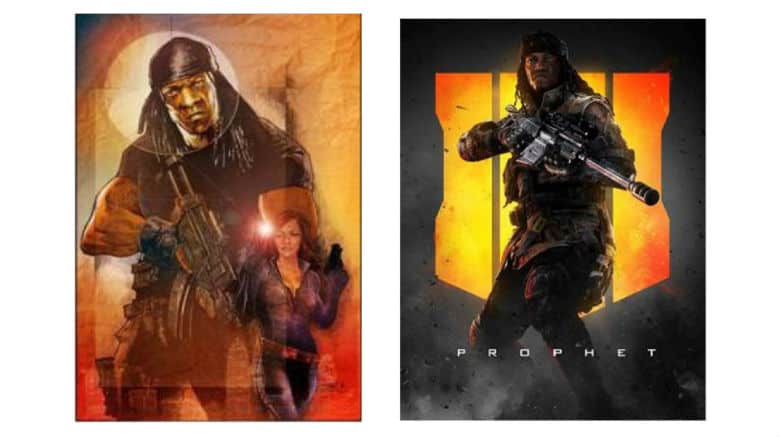 Dortch continues by explaining “Booker T. has devoted a significant amount of time and money creating and organically growing his G.I. Bro character. That entrepreneurial investment should not be erased by such a blatant act of copyright infringement by a gaming juggernaut.”

A “gaming juggernaut” is a pretty accurate representation of Activision’s first person shooter. As noted in Dortch’s complaint, Activision’s Call of Duty: Black Ops 4 has sold more than $500 million worth of digital and physical copies. Dortch’s office states they believe “Total sales to date are thought to exceed $1 billion.”

It’s entirely possible, if not altogether likely, that Huffman and Activision will settle the dispute for an undisclosed amount of cash and sweep the issue under the rug. Although a completely different situation, Epic Games’ Fortnite is facing numerous suits from people claiming the game lifted dances which they’ve made famous.

Whether these claims pan out in court we’ll have to wait and see, but publisher these days need to be more certain than ever that the content they put in their titles is wholly original or included appropriately.