**This is a guest post by J. Patrick Black, the author of Ninth City Burning. More info below.**

The book was better. It’s the perennial reaction of, well, just about anyone who has read the book, almost regardless of what that book happens to be. Most people who utter this phrase are referring to the film adaptation of whatever book is under discussion, of course, and there are any number of reasons to account for the superiority of print over those newfangled moving pictures: the depth and detail film just can’t capture, the vividness of imagination the screen tends to dampen, the oversimplification the translation to pictures often requires.

But sometimes the book isn’t just better. Sometimes a book goes so far beyond what can be captured in the realm of sight and noise that a film must by necessity be an essentially different experience. Don’t get me wrong: there are some things TV and movies do well—yes, even better than books (gasp!)

. If what you want is to be dazzled by light and music, have your hair blown back by fiery explosions, look at pretty faces, then sure, grab yourself a movie ticket. And there’s no denying visual media have artistry of their own. But there are also things they just can’t convey—or, if they can, no one’s figured out how. I’m not talking about books too long to make into a film, or so racy or controversial no studio would touch them. I mean the stories that can’t be fully captured in sound and picture, the ones that can only run on an imagination working at full tilt. Maybe you could make a film with roughly the same story, that depicts the same events, and maybe that film would be a great work in its own right, but it still wouldn’t capture the experience of the original.

Here are a few books that a movie could never do justice: 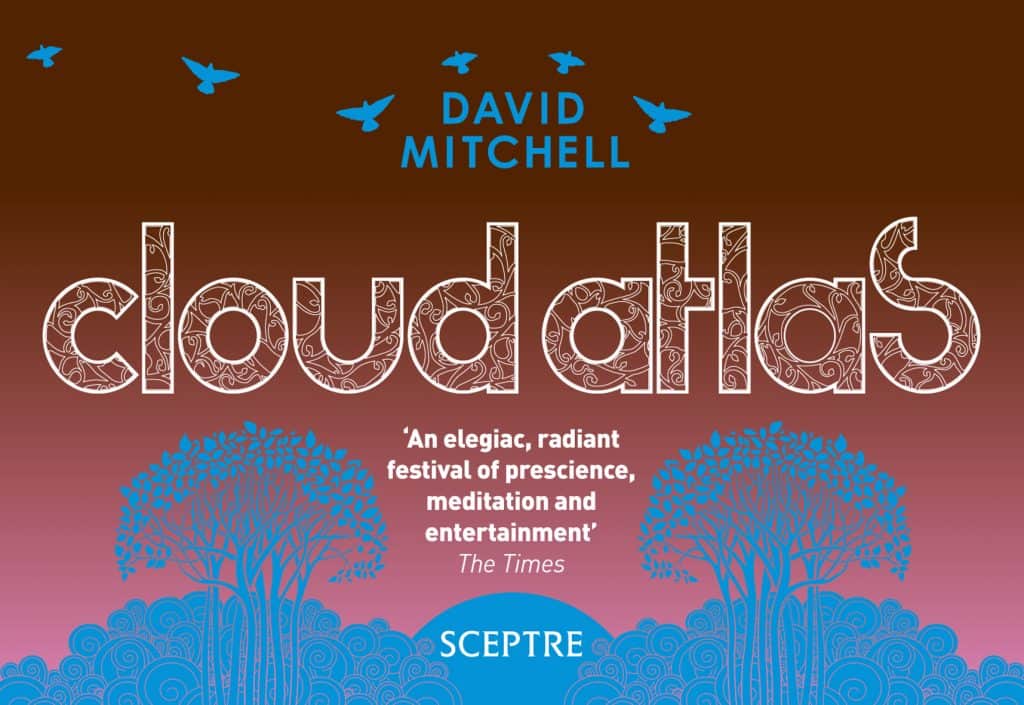 This book exemplifies one of the things virtually impossible to bring to the screen with the same force as print: style. It tells six different stories, each taking place in a different time period, each one somehow encountered by a character in the story that follows. For example, the first narrative takes the form of a journal written aboard a ship; the protagonist of the second narrative, a composer, finds and reads that journal; in the third part, a character listens to music composed in the second part, and so on. What makes Cloud Atlas a have-to-read-it sort of book isn’t the complexity of the plot, however. The 2012 film adaptation, a product of the same minds that brought us The Matrix, didn’t do such a bad a job of weaving all those disparate plots together. It’s that each and every one of the book’s narratives is written in a different style, using the method of storytelling to draw the reader into a particular time and place in a way that feels both strange and familiar within the context of other others. That isn’t to say a movie couldn’t attempt something similar—there are enough varying styles of film to give a sense of the changing contexts—but the resonance, however compelling, wouldn’t be the same.

2. Romeo and/or Juliet by Ryan North 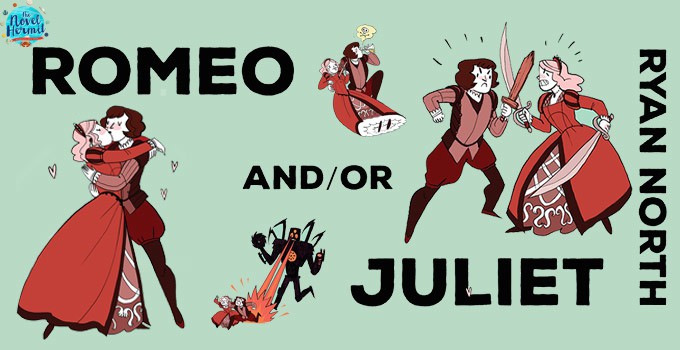 Here we have a familiar story, told in an unfamiliar way. Shakespeare’s classic tale of passion and death and poison and irresponsible friars is, in fact, made specifically for an audience to watch. It’s a play, after all, and plays definitely lend themselves to depiction on screens of all types. Part of the artistry comes in the choices actors and directors make in the performance. What makes North’s story different—aside from its often hilarious original content—is the format: it’s a choose-your-own-adventure style story (I guess we’ll call it a gamebook, since “Choose Your Own Adventure” is trademarked). As a reader, you can’t just sit back and take the story in, can’t simply watch the events play out—it requires your active participation to get to the end, and what exactly that end is will be depends on the choices you make. To be fair, Ra/oJ is not without its visual components: each of the book’s hundred-plus endings has its own (quite fabulous) illustration. If you wanted, you could just flip through to those, like cheating on a mystery novel—but that would, in itself, be a choice.

3. The Accidental by Ali Smith 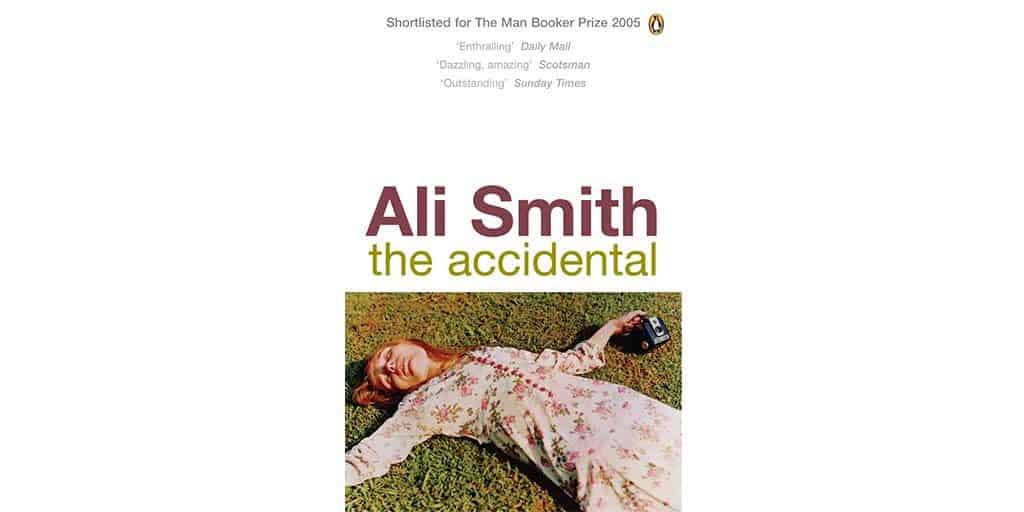 Stream of consciousness novels feature pretty consistently on lists of “unfilmable” books—William Faulkner and Virginia Woolf are particularly oft-cited examples—and with good reason: the style is, by its nature, focused on the interior world. It’s about consciousness, after all. A film of such a book would mostly just be various shots of someone thinking. In Smith’s 2005 novel, a mysterious stranger insinuates herself into an English family on holiday, the consequences of which the reader experiences through the thoughts of the various players. There is a bit of action that could find its way into a film, but that would still miss the majority of what was going on in the story—which is, most of all, about the internal churning at work in this otherwise mundane domestic setting.

4. Perfume: the Story of a Murderer by Patrick Süskind 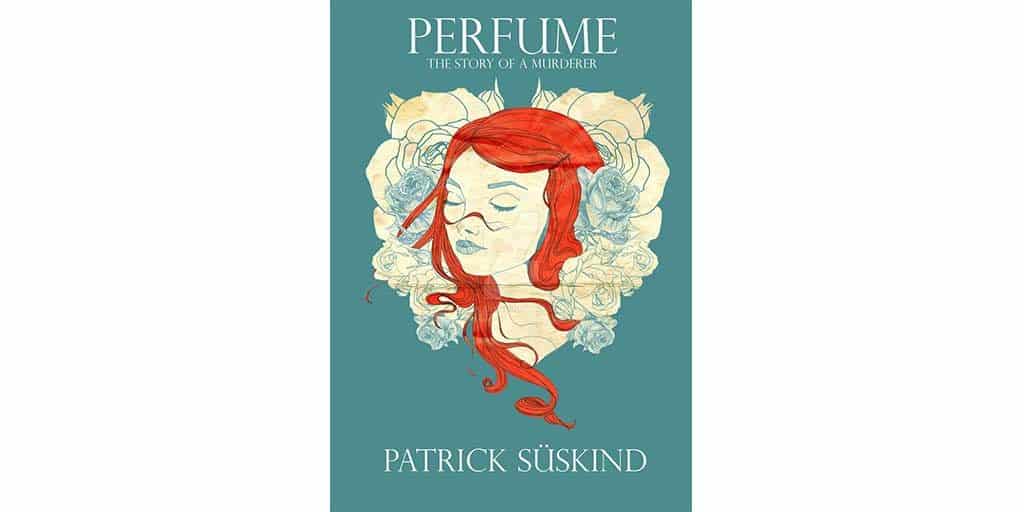 The story of a boy born into one of the most odiferous places in history (France in the 1700s, where, the author tells us, “there reigned in the cities a stench barely conceivable to us modern men and women”), with a sense of smell so acute that he can identify someone by scent alone, though he himself has no scent of his own. Eventually, he becomes a virtuosic perfumer, but he has more brutal ambitions that your average purveyor of fragrance. They actually made quite a good film out of this one, back in 2006. But even though the movie tells a great story, it misses out on one of the things that makes the book so fantastic: the author’s description of scent. People, emotions, objects—all of these are referenced in terms of their smell. At one point, the hero (and I use that term loosely) goes on a kind of psycho-perceptual spirit journey using his nose alone. It’s something Süskind conveys expertly through words, tapping into the olfactory zones of his readers’ brains, but for the moment anyway television and movies work on only two of the five senses, and a book like Perfume requires at least one more.

5. If on a Winter’s Night a Traveler by Italo Calvino 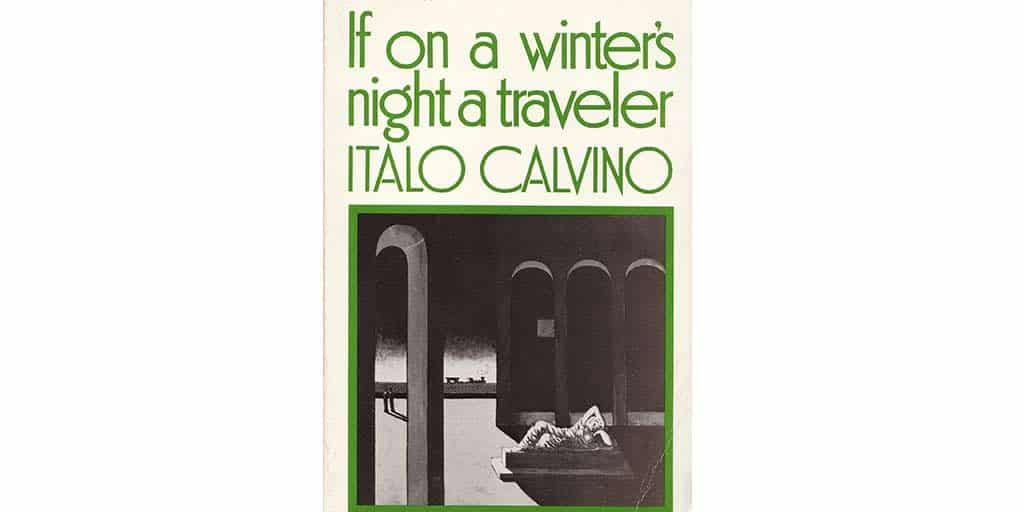 Like Cloud Atlas, Calvino’s rambunctious, weird, and weirdly fun novel features a number of sections written in different styles (over the course of the story, you’ll read the first chapter—and only the first chapter—of ten separate books), and indeed, Traveler was one of the inspirations for Mitchell’s later work. That isn’t why it’s on my list, though. The reason for that comes across in the very first line: “You are about to begin reading Italo Calvino’s new novel, If on a Winter’s Night a Traveler”. Yep, you got it: you, the reader, are a character in this novel. By the end of the story, you’ll have read those ten first chapters, and had some adventures of your own. Maybe, that is—if, indeed, the “you” described is really, you know, you. The use of second-person narration in Traveler illustrates a few things books can do that films can’t. One, of course, is inserting you, the reader, as a character in the story. To be sure, movies have tried this once or twice. There’s one from 2015, Hardcore Henry, a kind of video game shooter-turned action flick, that looks like a pretty good take on second-person drama (though I can’t say for sure: haven’t seen it). Still, it can’t quite touch the intrigue or mystery, or personal connection, Calvino fosters here. More important, I think, is a book’s power to not show things, to deceive and distract and dissemble. I can think of several books with major twists that turn on the fact that two characters who appear at different points and from different perspectives are, in fact, the same person. In a movie, that would have been obvious from the first time the character appeared on-screen; a book’s focus on perception, however, not only makes the deception possible, but natural. (And no, I’m not going to say which books I mean—trying to keep the spoilers down here, people.) A second-person narration can leave the reader wondering what exactly would happen if this “you” were to look in a mirror. As for If on a Winter’s Night a Traveler, well… just get the book already.

JK this movie was awesome.

J. Patrick Black has worked as a bartender, a lifeguard, a small-town lawyer, a homebuilder, and a costumed theme park character, all while living a secret double life as a fiction writer. While fiction is now a profession, he still finds occasion to ply his other trades as well. He lives in Boston, Massachusetts, where he likes to visit the ocean. Ninth City Burning is his first (published) novel. He is at work on his next book.