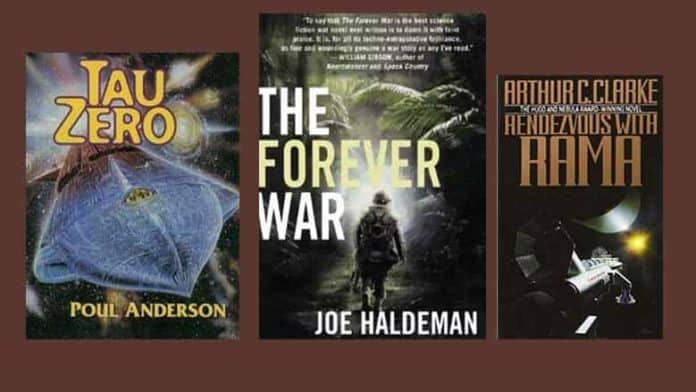 Whether or not you come from an academic science background, particularly in engineering or physics, there’s a lot to love about hard science-fiction.

This sci-fi subgenre draws its tension and what-if scenarios from believable, technically-detailed information and speculation, making some of these tales just as thrilling and realistic as NASA’s first lunar landing.

Whether dealing with faster-than-light technology, sentient computers, or genetic experimentation, hard sci-fi builds its worlds in a credible and awe-inspiring manner. They may not be light reading, but if you’re seeking a dose of mind-blowing fiction, then look no further.

Here are the top 10 best hard science fiction books of the genre: 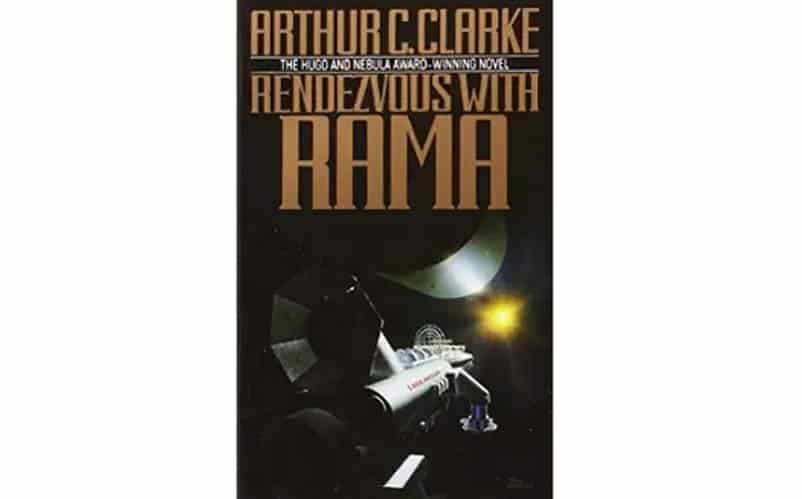 This 1973 novel’s plot is something out of a Hollywood blockbuster: an enormous and impossibly fast alien vessel appears near Jupiter, and shows no signs of slowing down as it approaches the Sun.

When a team of human explorers is dispatched to investigate the ship, they find an abandoned world beyond understanding, an ocean populated by organic machines, and humanity’s first glimpse of life beyond the stars. Instead of focusing on an intergalactic war, Clarke used Rendezvous with Rama to highlight the intrigue and unknowable nature of distant life forms. 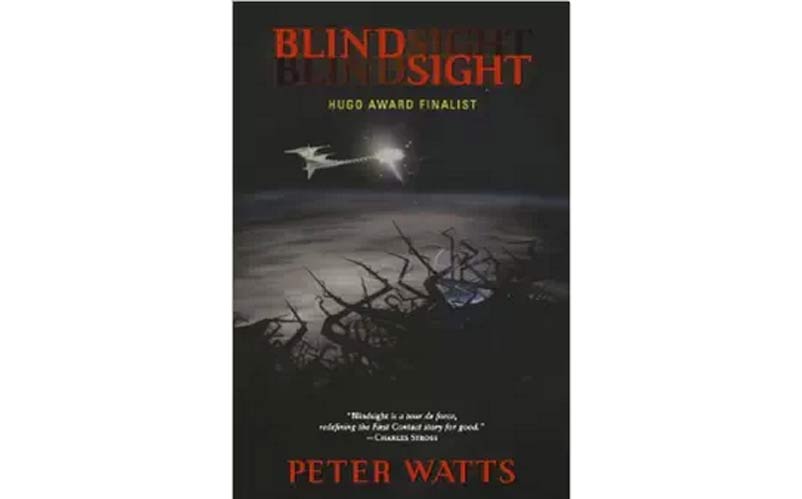 Most acclaimed hard sci-fi works have been around for decades, but Blindsight, a 2006 release featuring space-faring vampires and uploaded consciousness, redefined the genre as a latecomer. Blindsight features a decidedly varied ship crew that’s ordered to make contact with an alien race, and along the way, Watts explores the changing nature of humanity, the value of being “conscious” versus merely alive, and the implications of transcending the need for physical bodies. As far as first contact novels go, Blindsight is a must-read hard science-fiction book.

3. ‘The Forever War’ by Joe Haldeman 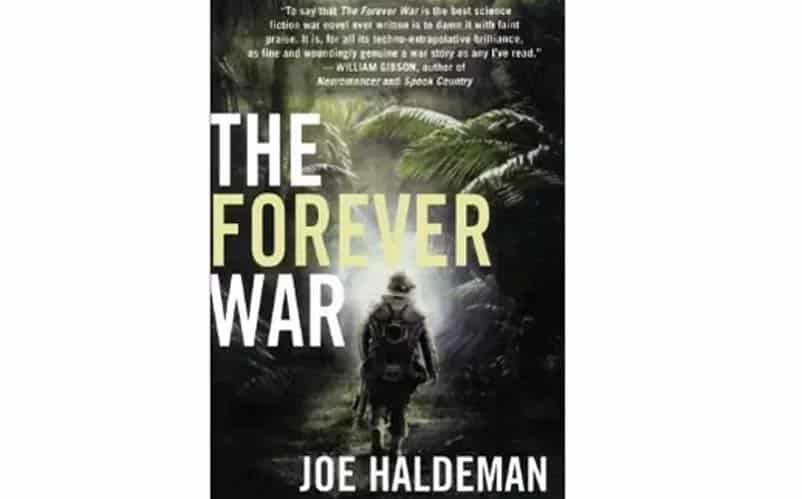 For the conscripted soldiers of Joe Haldeman’s The Forever War, space travel is alive and well. There’s only one catch, however: time dilation. With every high-speed “jump” through space, time passes ten, twenty, or even a hundred times slower for those onboard the ships.

After only one campaign against the distant Tauran species, most of the novel’s soldiers return home to deceased families and a world that has advanced beyond measure during their absence. War can be difficult to pull off in hard sci-fi, but Haldeman sells this universe with his emphasis on the unfeeling and dehumanizing impact of a high-tech conflict. The Forever War is one of the best sci-fi books to read. 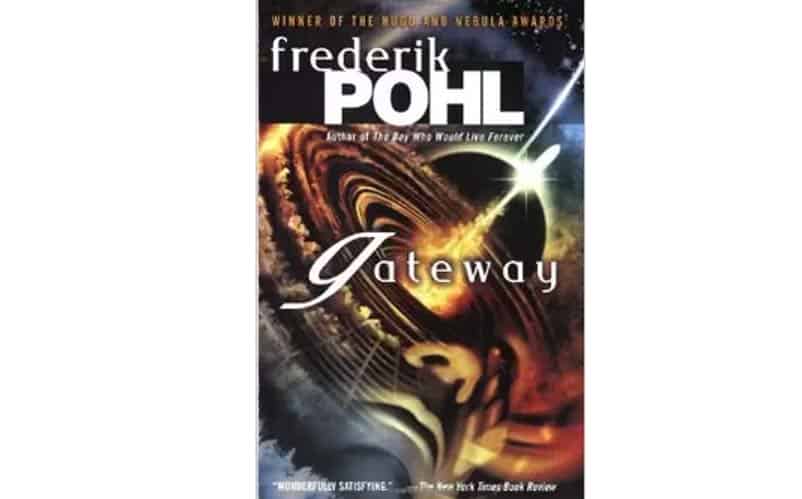 Most sci-fi novels aren’t told from the inside of a psychiatrist’s office, but Gateway’s nail-biting conclusion makes this setting perfectly understandable. The travelers in Pohl’s story are the pioneers of a cryptic alien transportation system – a station known as Gateway – that was constructed by the long-gone, advanced species known as the Heechee.

There’s no telling what lies on the other side of the titular Gateway, however. The novel is one part intrigue, one part adventure tale, and ten parts sheer terror, making it one of the best science fiction books of all time. 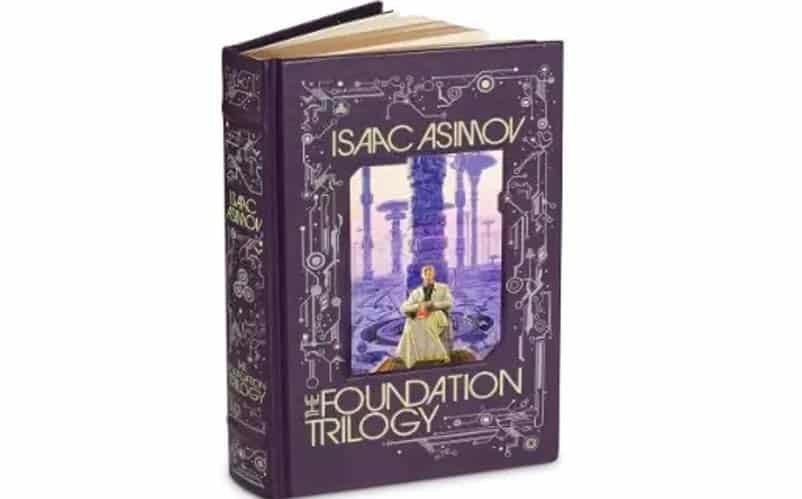 Even those who aren’t familiar with Asimov’s writing have probably seen the film I, Robot, which toyed with some of Asimov’s famous laws for sentient machines. Foundation has a broader scope to its storytelling, linking five short stories together for an unforgettable and cerebral experience. Asimov wove everything from collective thinking to wars spanning thousands of years into this sprawling sci-fi classic, and even if the writing can be dense to work through, there’s a rewarding story to be found within its pages. 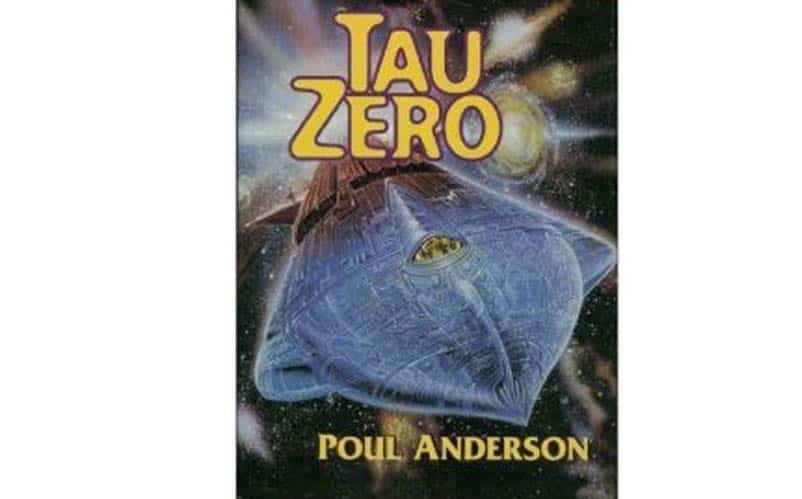 Tau Zero represents hard sci-fi at its best and perhaps most esoteric, conveying its story through a mixture of actual prose and technical detailing. The premise is simple, but devastating: a colonization starship, enhanced with time dilation technology and a velocity just below light speed, cannot stop accelerating.

The setting may seem smaller due to its confines aboard the ship, but the story eventually expands to entirely new universes and eras of history. Tau Zero makes no apologies for its frequent physics-based content, but it only adds to the fear and uncertainty of the ever-accelerating vessel. 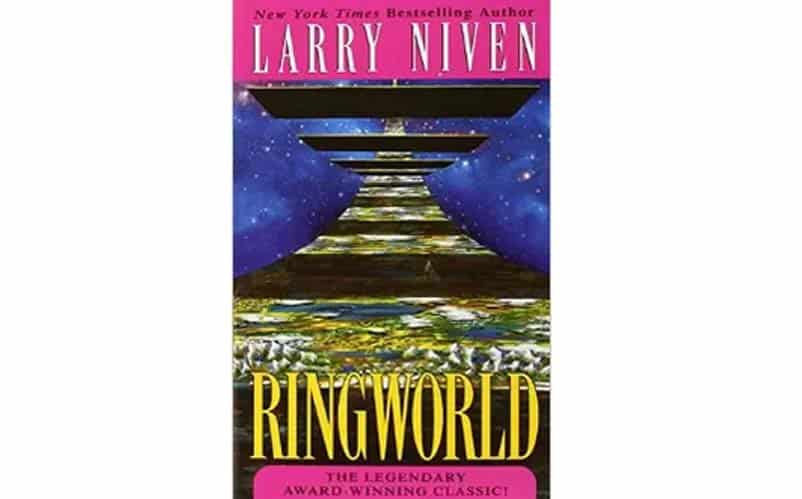 While Niven may no longer stand alone as a writer of “megastructure stories,” such as the stations found in the Culture series or Clarke’s Rendezvous with Rama, he was a pioneer with this 1970 novel. Ringworld presented a vision of a rotating ring nearly one million miles in diameter, its builders absent and replaced with devolved and fanatic humanoid inhabitants.

Ringworld also introduced the Puppeteers, a bizarre quadrupedal species responsible for genetic experimentation and colonization. This was Niven’s first foray into his Ringworld series, which is regarded in contemporary circles as one of the best sci-fi book franchises of all time. 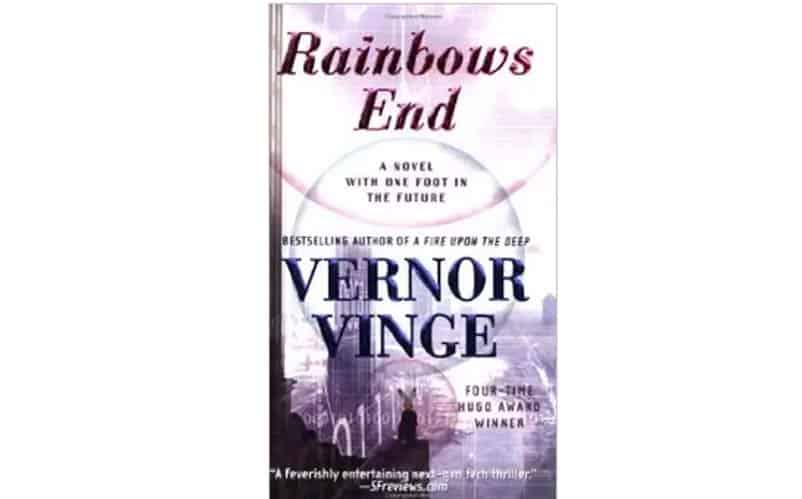 Many hard sci-fi novels take a broad view of the world and the universe, asking larger-than-life questions about alien contact or space-faring expeditions. Rainbows End, by contrast, scales down the world to focus on a man with Alzheimer’s disease and an ever-encroaching world of technology.

Vinge’s world is one with a relatively positive view of technology, wherein most people are always connected to augmented reality programs and heads-up displays. Rainbows End focuses on human contact and everyday life in a tech-enabled society, and even contains grains of optimism about such a future.

9. ‘The Diamond Age’ by Neal Stephenson 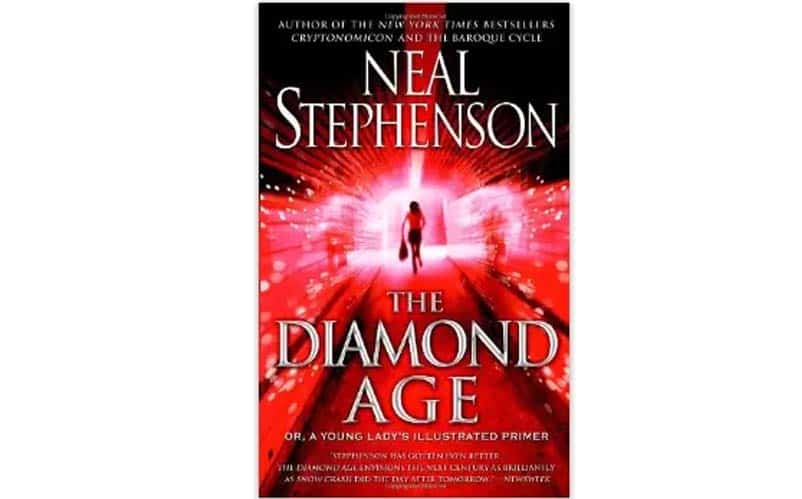 Some books are so absorbed in world-building that they’re no longer recognizable as a modern society. Stephenson’s The Diamond Age is so advanced and comprehensive that it’s essentially a new world, complete with resources provided freely for everyone, nanobots in every aspect of life, and tribes connected by ethnic or societal values.

Nell, the novel’s protagonist, finds herself without a tribe, but must still mold herself into an efficient and worthwhile member of this high-tech society. Stephenson is a master of creating new and eye-opening worlds, and The Diamond Age may be his magnum opus. 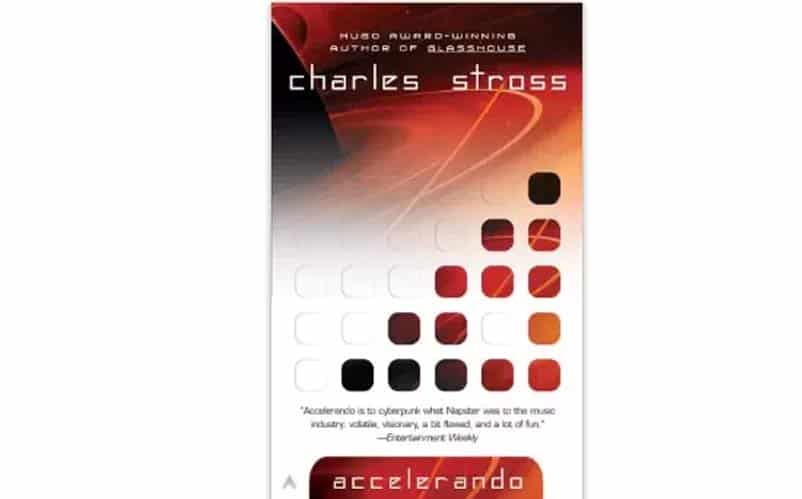 Currently available for free in its entirety, Accelerando may be the most difficult read on this list. That shouldn’t rule it out as your next pick, however. The story is divided into multiple tales, and focuses on the rapid development and changing landscape of a society approaching singularity. Thinking machines stored in feline bodies,

Russian translator bots with Teletubbies knowledge, and privatized asteroids are all commonplace in this masterpiece of hard sci-fi. You might read this book a dozen times and still be lost, but it’s a worthwhile descent into madness.

What are YOUR favorite hard science fiction books? Sound off in the comments below — we’d love to hear from you!

Previous article
The Fugitive Sequel In Development (Updated!)
Next article
Science Socks by Sock It to Me