Call of Duty WW2: Is it Going to Be Enough to Bring Former Fans Back? 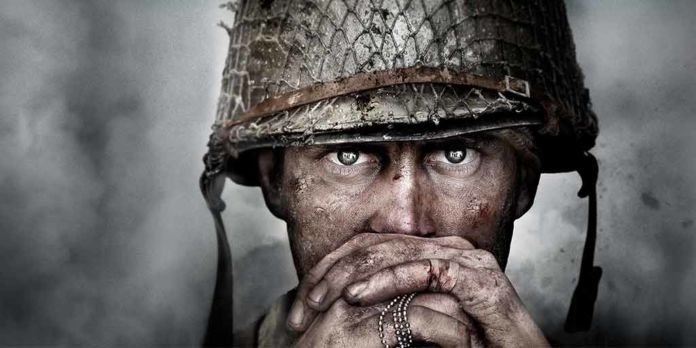 It all dates back to the introduction of the exoskeleton with Advanced Warfare, if you ask us; that was, basically, the point of no return for most former Call of Duty fans. With each new game since, Black Ops 3 and Infinite Warfare, those exoskeletons and other unrealistic elements stayed, much to the dismay of many of the series’ fans. 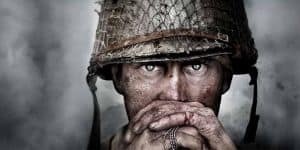 Sure, at its core, you can still find some of the basic elements that used to make CoD a fan favorite in its most recent games. But, for the most part, Activision has taken the franchise astray, and it’s now just a small shadow of what it used to once be in the eyes of many gamers.

Probably the biggest complaint about what the Call of Duty series is now is its recent sci-fi-infused direction, dropping realistic settings for space battles (or the Middle East for the Moon, whichever you prefer). Clearly, the move has turned off many fans, as shown by Infinite Warfare’s 50% drop in sales in comparison to Black Ops 3. Infinite Warfare took the sci-fi to the nth degree, basically shouting “we’re sci-fi and we don’t care” by including maps like Luna (a salvage yard on the moon), Turista (which looks like something from out of Avatar), and Dominion (it’s on Mars, everyone).

While Duty’s biggest competitor has dug into the trenches of the past with its most recent release, Battlefield 1, CoD continues to float into the sci-fi space. In fact, last year, we were discussing the Fall of Duty and the Rise of Battlefield after seeing the reception to both reveals. So, the question of the day is whether or not Call of Duty: WW2 is going to be enough to bring former fans back to the franchise.

Obviously, we don’t know much about Call of Duty: WWII just yet, with the officially planned reveal set for Wednesday, April 26. But we do have a few details, thanks to leaks that have occurred since Activision confirmed WWII‘s existence and the livestream.

Basically, here are the bullet point takeaways for what we know so far:

So while we have little to go by as of right now, we’re wondering if the potential removal of those sci-fi elements (that some would say are plaguing the franchise’s most recent games) is enough to bring disgruntled fans back?

If Call of Duty were to return to its glory days of gameplay (like Call of Duty 3, Modern Warfare, etc), is it going enough to win back some fans? I’m talking about having no exosuits; no drones; no jetpack mechanics of any sort — just back-to-its-roots, gritty warfare. Or, is it too late, and have most put down their rifles for good and turned in their dog tags for good? Would you return for a WW2-set shooter? Sound off in the comments below.

For more of the latest Call of Duty: WW2 news, stay tuned to our hub.

Previous articleWhy You Should Reconsider Your Hatred Of GameStop
Next articleOverwatch Hits 30 Million Players
Bobby Bernstein
Bobby is the co-owner of Nerd Much?. Bylines at Heavy, Den of Geek, HiConsumption, and More! Like his nerdtastic tweets by following @Thirstiestgamer on Twitter..