Call of Duty: WWII Sets Record For Day One Sales 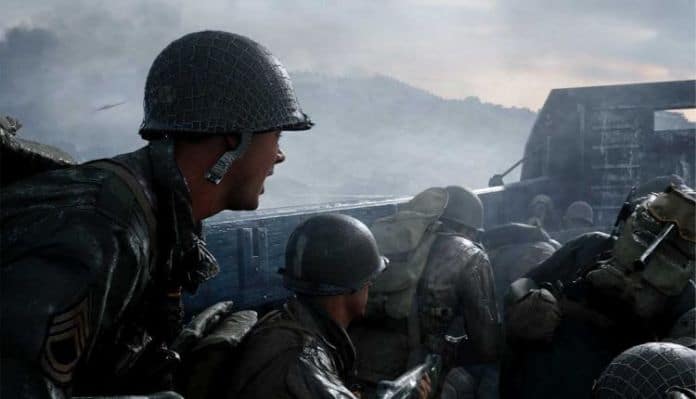 Activision has announced that Call of Duty: WWII has set the record for the most day one digital sales on the PS4. Not only that, over the course of the first three days of launch, the game made over $500 million worldwide. 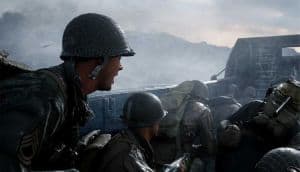 This is significantly more than the box office sales of Thor: Ragnarok and Wonder Woman combined. Quite the boast, to be sure, as all figures are from reported movie sales and Activision’s own internal counts. All of the latter are apparently available publicly.

These sales numbers of WWII are double what Activision managed at launch “year-over-year globally.” CEO of Activision Eric Hirshberg weighs in, stating that “we challenged our players to get their squads back together” (referring to the recent trailer that depicted just that) “and they answered the call.” These are apparently “the highest number of players” Activision has seen on the current generation of consoles and PC.

Despite the wild success of WWII, Hirshberg adds that Activision is still “committed to supporting the community with continuous improvements and new content.” Indeed, in the coming months we’ll be seeing the Carentan multiplayer map, and The Resistance DLC on January 30, 2018.

We don’t know exactly what the story DLC will be about, but it will take place in France, Poland, and Czechoslovakia. As there are plenty of rebel groups keen on guerrilla warfare during WWII in German-occupied countries, there is plenty of historical moments for Activision to choose from.

The Nazi mode is included in the game, if you’re looking for additional content and can’t wait until the end of January. It’s certainly a long ways away if you really love Call of Duty, so I don’t blame you.

Hopefully Activision won’t let these sales numbers get to their heads again and the company will continue to develop high-quality games. Perhaps continuing to take steps away from too many futuristic stories and gameplay.

Previous articleLead Marvel Writer Brian Michael Bendis Departs for DC
Next articleHarry Potter Ugly Christmas Sweater
Rhys Pugatschew
Rhys found his love of gaming in Zelda and expanded to almost all genres. He will be bringing you the latest news in the industry. He has worked for ZeldaInformer and CheatCC, happily writing his opinions for all see!