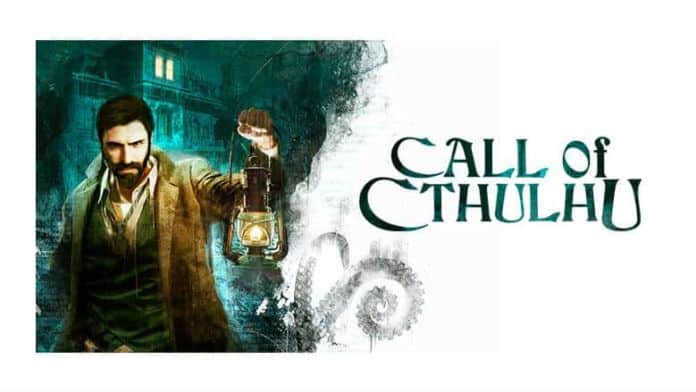 Cyanide Studios has finally announced when we’ll all be jumping into their Lovecraft inspired “investigative RPG”. The developers have confirmed that the Call of Cthulhu release date is just around the corner.

The game is the official video game adaptation of Chaosium’s pen and paper RPG. Players will explore Darkwater Island as Private Investigator Edward Pierce in 1920s Boston. There to investigate the mysterious death of Sarah Hawkins, Pierce will experience some dark and twisted gameplay as they explore the twisted isle.

“Private Investigator Pierce is sent to look into the tragic death of the Hawkins family on the isolated Darkwater Island. Soon enough, Pierce is pulled into a terrifying world of conspiracies, cultists, and cosmic horrors. Nothing is as it seems. Sanity is an irregular bedfellow, all too often replaced by whisperings in the dark. Strange creatures, weird science, and sinister cults dominate the Cthulhu Mythos, intent on realizing their mad schemes to bring about the end of everything. Your mind will suffer – between sanity and psychosis, your senses will be disrupted until you question the reality of everything around you. Trust no one. Slinking shadows hide lurking figures… and all the while, the Great Dreamer prepares for his awakening.”

Call of Cthulhu features what the devs call “unique sanity and psychosis crisis mechanics. “As you explore Darkwater Island, the locales disturbing characteristics will influence Pierce in a variety of ways. All of which will make the character question his sanity and the reality in which he’s found himself.

The Call of Cthulhu release date has been slotted for October 30th on PC, PlayStation 4 and Xbox One. Cyanide is hoping to capitalize off of the perfect holiday in which to pair the game – Halloween. Will you be able to weave your way through Darkwater’s various conspiracies and cosmic horrors? Or will you simply lose your mind in the process?

Previous articleWorld of Warcraft Removes Entry Fees, Now Subscription Only
Next articleThe Culling 2 Pulled, The Culling Now Free-to-Play
Jeff Scott
Growing up a 90's kid, Jeff found his love for gaming during Nintendo's heyday. Because of that, you could (perhaps sadly) call him a "Nintendo Fanboy" to this day.