Call of Duty WW2 Beta Impressions: A MAJOR Step in the Right Direction 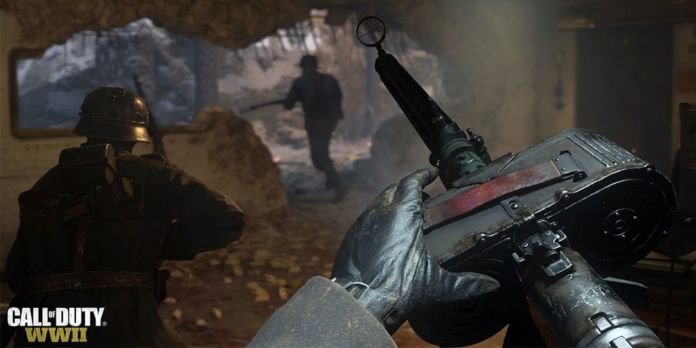 First, let me preface these Call of Duty: WW2 beta impressions by saying that, like many of you, I used to be a big CoD player. In the days of Duty that spanned from Modern Warfare to Black Ops 2, I typically played at least two hours per day of straight up multiplayer goodness. 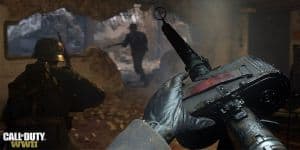 But then, the tides changed. What was once about .50 Cals and AKs became about jetpacks, boosts, and mostly close-quarters combat. It was a direction I hated seeing the franchise go, and although the subsequent games that released were good in their own right, they weren’t the type of Call of Duty game I once loved.

In fact, I’ll be the first to admit that I was expecting a full Fall of Duty and Rise of Battlefield, but now I’m not so sure that is going to be the case.

But after spending some time with the Call of Duty: WW2 private beta this weekend, it’s clear that the franchise is going back to what it once was. Activision has taken a back to basics approach with this year’s entry, stripping away the jetpacks and sci-fi to keep your boots on the ground. 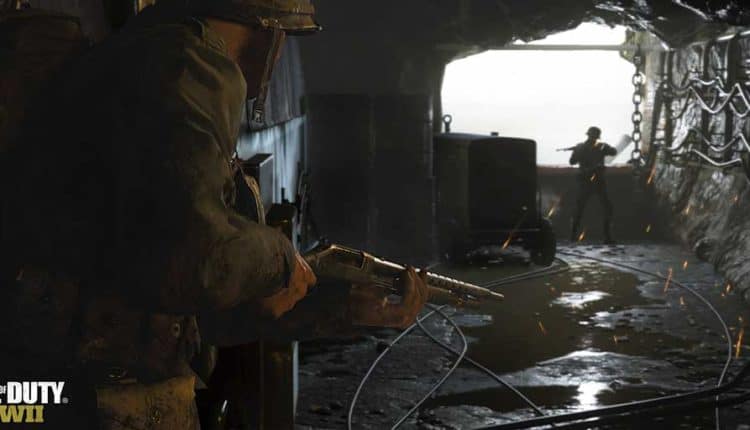 After taking a couple of Team Deathmatch matches to get my barrings, I actually felt like I was competitive enough to actually enjoy Call of Duty again. The problem with many of the franchise’s latest entries was that there was just too much going on — game-changing perks and other players flying around and wall-running from every different direction. It meant that I was basically spawning and dying in just a few seconds, not even giving me a chance to pull my gun up. But with WW2, those extraneous elements aren’t a factor any longer, and you’re able to focus on the task at hand: killing enemy soldiers.

The maps contained in the Private Beta were definitely still smaller in size than I would like to see, but that just meant their layout was easily learned for this short beta weekend, so it’s likely that they were chosen for that reason alone. However, each of the three maps available in the beta are laid out in a way that still allows snipers to get a few kills while also catering to those who prefer to run and gun. As a player that prefers a slower approach, I easily found a few spots that allowed me to pick off my enemies with more powerful, slower weapons.

There were only a few modes available during this first beta period, and they were all multiplayer: Team Deathmatch, War, Domination, and Hardpoint. Nothing stood out from these modes alone, as it’s what we’ve mostly been playing in every other multiplayer war shooter ever. My only note is that they were as expected.

See Also: Everything You Need to Know About Call of Duty: WW2

I should also note that there wasn’t a single instance of lag spikes or server issues while playing, and it appears as though Activision has their netcode ready to go this time around. Of course, this was just a private beta period, so we won’t really know for sure until the servers can be properly stressed with a much larger pool of players.

Although the beta didn’t include any single-player or zombies content, all of the footage we’ve seen so far has looked incredible, especially with the Zombies mode taking a more apparent horror theme. Things are certainly looking up for CoD.

But the big takeaway from this weekend’s beta period is that this is a MAJOR step in the right direction for the franchise. Combat felt better than it has in the past few years, with a stripped-down, white-paint-only approach that is certain to capture older players. Guns are well-balanced, and I didn’t feel like I was given a bad hand when playing with any of them. Making your players feel empowered with their weapon choice instead of disenfranchised by it makes the player want to keep playing, and if players feel like they can be competitive and win some games, they’re going to want to keep playing.

And with Call of Duty: WW2, I feel empowered and competitive again, and it’s a feeling I haven’t felt in years.

Expect to see more ramblings about Call of Duty here at Nerd Much? soon, and stay tuned for our full review when the time comes.