Chris Pratt & 7 Other Actors Who Tried Other Genres 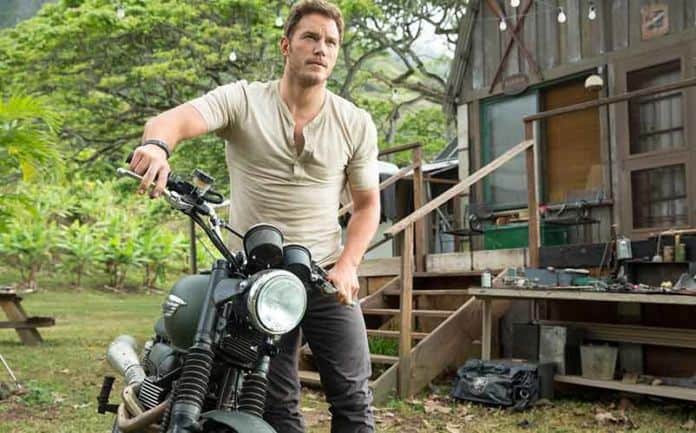 There are some people that are born to play a certain type of role in their movies. Eddie Murphy will always try to be funny, Sylvester Stallone will always be best at action movies, and Leonardo DiCaprio will always be the unrewarded drama king.

But there are some actors who we thought would stay in their typecast roles forever who made the genre switch. Of course, some of the actors that have tried their hand at a different genre have failed miserably, but that’s neither here nor there.

With Chris Pratt in the front of our minds this weekend’s release of Jurassic World, and Pratt being one of the more successful examples of an actor who changed the direction of his/her career, we thought we’d also look at what other actors have tried other genres than the genre that they became famous in. So without further ado, here is Chris Pratt and 7 other actors who tried other genres: 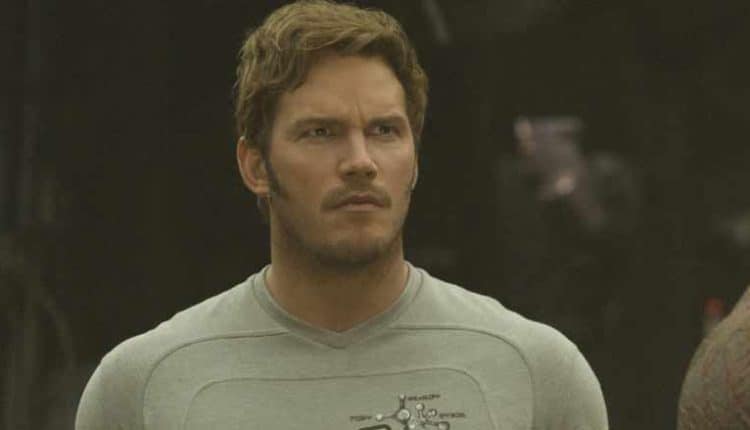 From comedy to action

Of course, the man that got us to start thinking about actors switching genres was Jurassic World star Chris Pratt. Chris Pratt pretty much shot to stardom during his run as Andy Dwyer on Parks and Recreation, although it wasn’t his first job.

But in Parks and Rec, Pratt provided quite a significant portion of the comedic aspects of the show through his aloof portrayal of his character. He was the overweight but lovable character that made viewers laugh. Then, he dropped the weight, chiseled up and started appearing as a leading man in action movies like Guardians of the Galaxy and now Jurassic World. Now, we don’t see Pratt going back to comedy, and he’ll be locked up with Marvel movies for the foreseeable future. 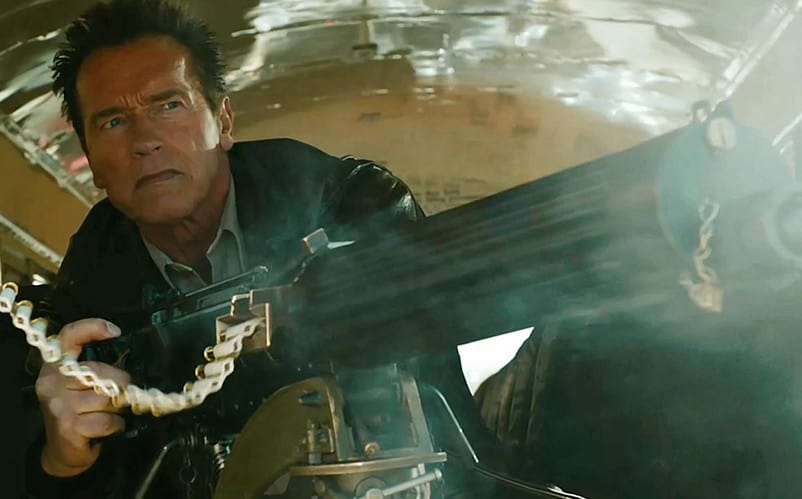 From action to comedy and (thankfully) back to action

Arnold Schwarzenegger is one of those god awful actors who somehow keeps making great movies. In fact, I’d argue that most of his characters are the same. We all know Arnold best for his role in iconic action movies like The Terminator, Predator and Conan the Barbarian.

But he also made the jump to ridiculous comedy movies that actually worked out kind of nicely. His first venture into comedy was opposite Danny DeVito in Twins, which Arnold followed up with Kindergarten Cop (which is now, somehow, getting a remake). Even though the pair of movies weren’t exactly the best reviewed movies, both of them did pretty well at the box office. A couple of years later, Schwarzenegger appeared alongside DeVito again in yet another comedy, Junior, about a pregnant man. It was absolutely god awful.

But he wasn’t done with comedy just yet, releasing Jingle All The Way two years later, which saw him battling Sinbad for a popular Christmas toy. Jingle All the Way pretty much ended things for Arnold as far as comedy is concerned, although some consider Batman & Robin to be a comedy, too. Arnold switched back to the action genre and continued to somehow make decent movies, including The 6th Day and Escape Plan (which regardless of what you all say, is one of the most underrated action movies to date). 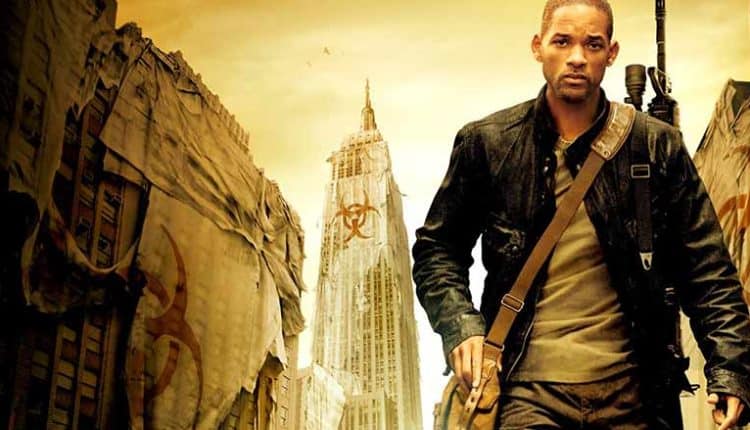 From comedy to action to drama

We all know Will Smith started his acting career in The Fresh Prince of Bel-Air — one of the greatest television shows of all time — as the hilarious cousin Will. Following the show’s end, he quickly and successfully made the jump from comedy TV to entertaining action movies with Independence Day, Men and Black, Enemy of the State and then Wild Wild West. All of those had at least some comedic elements in them, but then he made the switch to drama films with The Legend of Bagger Vance and Ali, showing that he could be quite versatile on the screen. Now, Big Willie appears in comedy, action and dramas, not sticking to one genre but all of them. 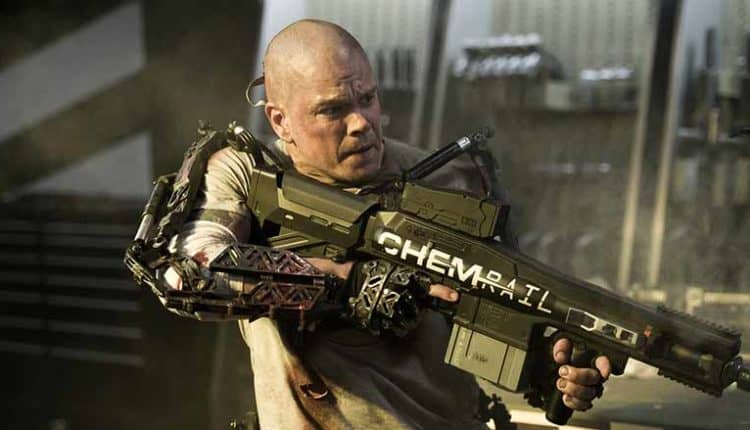 From drama to action to sci-fi

Matt Damon has so many movie credits on his resume, you’d think he has been in movies for 40 years. His biggest film, of course, was the fantastic drama Good Will Hunting, which he followed up by playing Private Ryan in Saving Private Ryan, a wartime genre. He went on to star in Rounders, The Talented Mr. Ripley, The Legend of Baggar Vance and Finding Forrester — all dramas. But then Damon decided to do something new by trying his hand at action movies, starring as Jason Bourne in the action flick The Bourne Identity, which to our surprise ended up being quite a fantastic action romp. He followed the movie up with two sequels, starred in Ocean’s Twelve, Brothers Grimm and Ocean’s Twelve. Damon’s most recent projects have him in the sci-fi genre, with Elysium, The Zero Theorem, Interstellar and The Martian, his upcoming movie based on the classic novel. 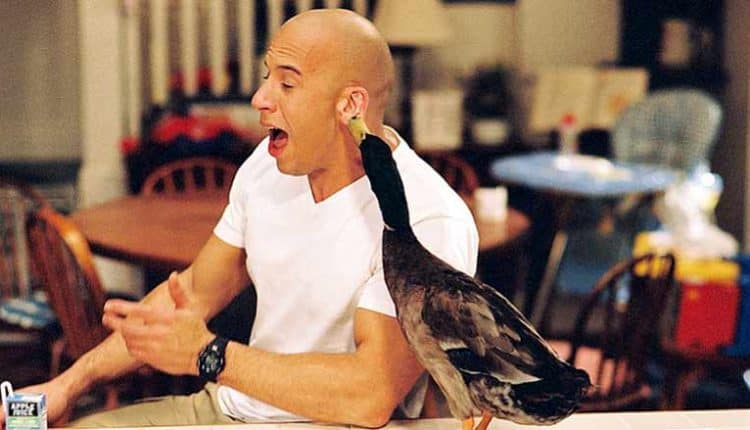 From action to comedy and back

Like Schwarzenegger, Vin Diesel tried his hand at comedy movies after a successful run as an action movie star. He was in a couple great action movies beforehand, including (of course) The Chronicles of Riddiick, The Fast and the Furious, xXx and A Man Apart. Then Diesel attempted comedy in The Pacifier, and the results were extremely tough to watch. The movie received extremely poor ratings, like from CinemaBlend’s Scott Gwin who noted, “Unless you have a cruel sadistic side or children capable of ignoring everything in a movie except its uniquely entertaining fauna, skip this [movie].” Thankfully, we haven’t seen a sequel with former Navy SEAL Shane Wolfe, nor have we seen Diesel attempt comedy since. Diesel will next be seen in The Last Witch Hunter. 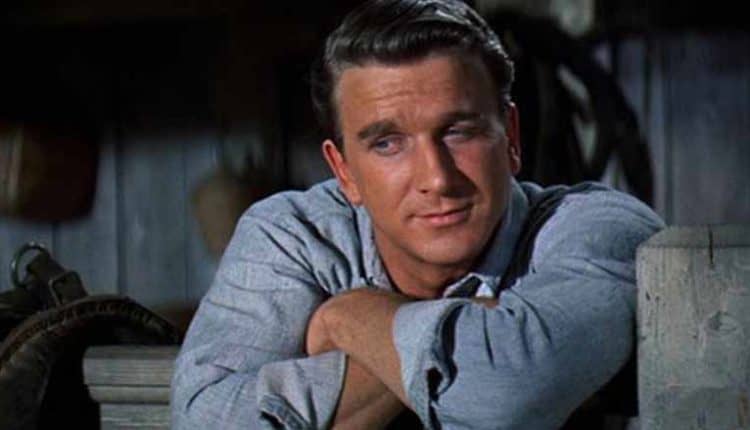 From drama to comedy

Funnyman Leslie Nielsen wasn’t always known for his ridiculously hilarious movies. In fact, for a large portion of his earlier career, he was a solid leading man in movies like Night Train to Paris, Hot Summer Night and Forbidden Planet. But he took the comedy genre by storm with his unique delivery of comedy in Airplane!, and his role in the Police Squad television show. He then continued on with Airplane II and then the The Naked Gun movies, which were also very well received and frequently appear on best comedy movie lists around the web. Because of these movies, when the name Leslie Nielsen is brought up in conversation, no one even thinks about his days before comedy.

From Romantic Comedies to Drama to Superhero Movie

Heath Ledger wasn’t always known for his iconic portrayal of The Joker in The Dark Knight. In fact, the outcry over the original casting announcement showed many that were in doubt that Ledger could even take on such a major role. His previous work was solely in dramas and romantic comedies, including 10 Things I Hate About You, Brokeback Mountain, The Four Feathers and Two Hands. Not that Ledger was considered a bad actor at the time — he wasn’t — but when becoming The Joker, many believed he would botch the role. Of course, the rest is history, since the movie was the best he’d ever do before his unfortunate death. If he were still alive, in fact, we believe he’d probably still be tied up in DC movies. 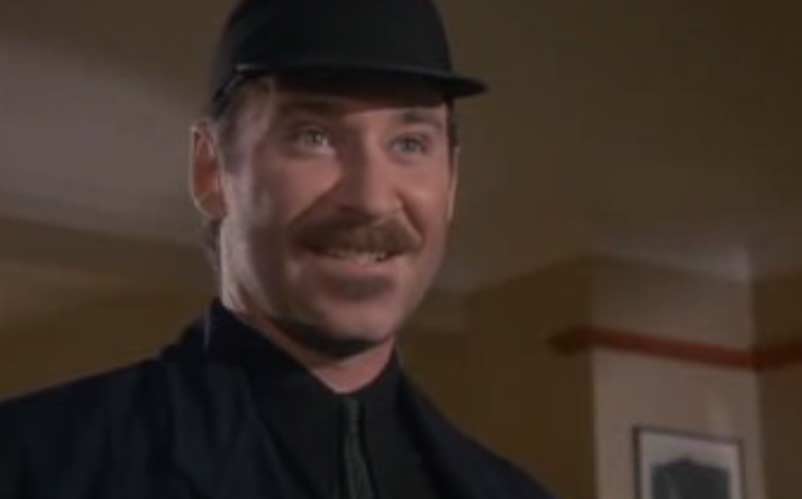 From dramas to comedy

Extraordinary actor Kevin Kline has had many memorable movies throughout the beginning of his acting career, including The Big Chill, Pirates of Penzance, Silverado, Cry Freedom, and he went on to make many more. But following his initial string of dramas and a musical, Kline jumped aboard the comedy train with A Fish Called Wanda, which is now widely considered to be one of the greatest comedy films of all time. He now has a much more diverse mix of films on his long resume, but his initial attempt at comedy was surprisingly successful.

Previous articleLost Cast: Where Are They Now (Updated!)
Next articleFictional Assassins: 9 Best in Movies, Games, and TV (Updated)