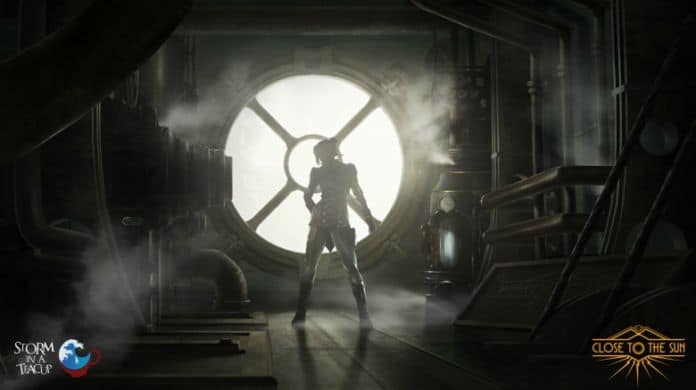 Published by Wired Productions and developed by Storm in a Teacup, Close to the Sun is now an Epic Games Store exclusive. And, as of today, this Bioshock inspired, atmospheric horror game is available for preorder for $29.99. The game was originally supposed to come to Steam as well but the title has now joined the growing list of games that have converted over to Epic.

The development team originally started making the game in Unity but has since changed to Unreal 4. The result was higher graphical fidelity and, overall, better quality. This, combined with the switch Epic, shows it’s not about staying the original course. Rather, it’s about adapting to do what’s best for the game and the companies involved.

Managing Director of Wired Productions, Leo Zullo, sees this deal with Epic as an excellent opportunity but doesn’t get into the details of the Epic contract nor what it offers that Steam doesn’t.

CEO and Founder of Storm in a Teacup, Carlo Ivo Alimo Bianchi, expressed his excitement over all the recent changes as well.

Our relationship with Epic and the decision to use the Unreal Engine [instead of Unity] have provided fantastic opportunities for our studio, enabling a greater creative freedom and the ability to double-down on quality for our games. To launch on the Epic games store feels like the perfect next step and we are delighted that our partnerships with both Wired Productions and Epic Games will help propel Close to the Sun to achieve our ambitions.

Close to the Sun is scheduled to launch on PlayStation 4, Xbox One, and PC sometime in 2019.