Batman RC Cooler Brings the Beer to You 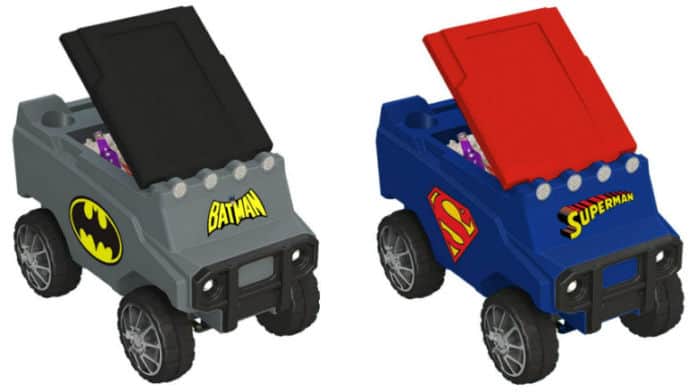