Here’s the list of the best horror board games available in 2020: 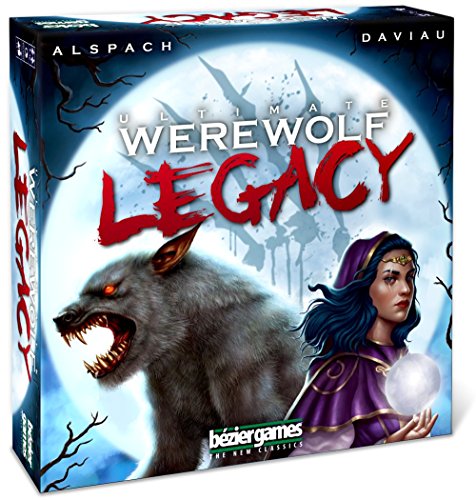 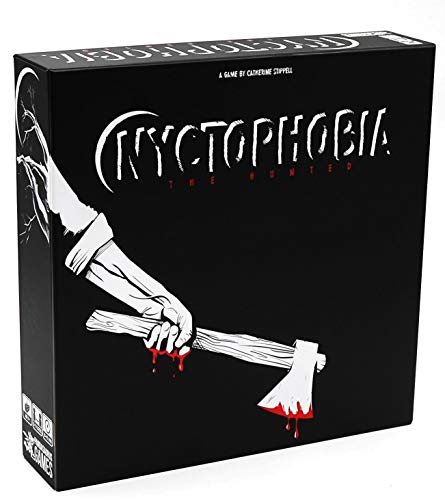 Pandasaurus Games Nyctophobia The Hunted
$84.99
Buy it on Amazon 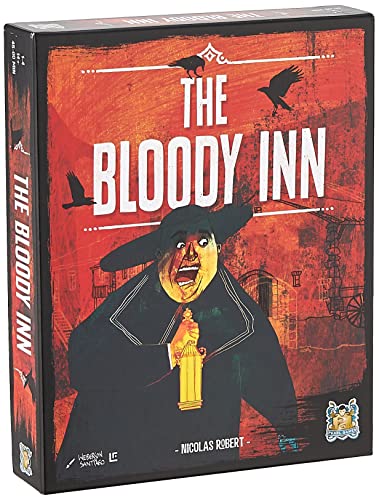 Dead of Winter A Crossroads Game Board Game | Post-Apocalyptic Survival Game | Strategy Game for...
$55.99
Buy it on Amazon 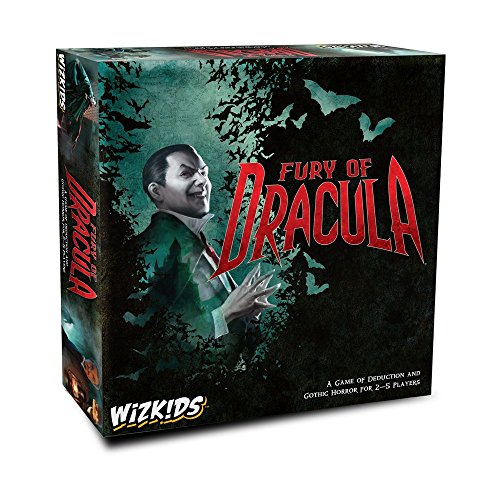 Previous article
The Best Skater XL Mods: An Essentials Guide
Next article
Back to the Future Hoverboard Doormat