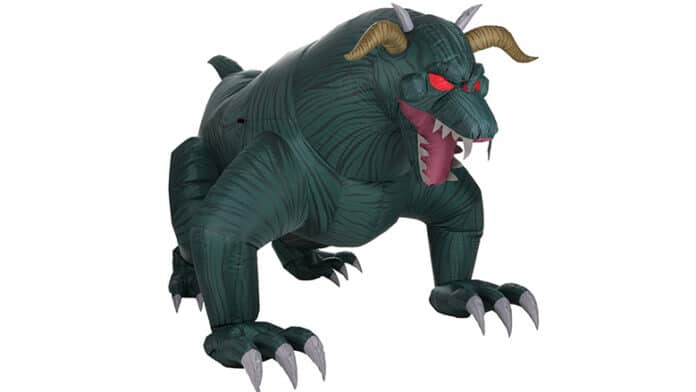 Okay, so who brought the dog? HalloweenCostumes.com, that’s who!

Released in 1984, Ghostbusters introduced filmgoers to an array of terrifying new creatures, such as the green and gooey Slimer and the enormous and destructive Stay Puft Marshmallow Man. However, perhaps none were as terrifying as the terror dogs.

Throughout the beloved horror comedy movie, these vicious hellhounds solidify themselves as scream-inducing. Serving as host bodies for Gozer’s minions, Zuul and Vinz, these terror dogs attack their unsuspecting victims in ways deserving of their name. Oh, you were afraid of opening the refrigerator after Dana’s first encounter with the blood-curdling canine? We don’t judge you at all! Just sitting in a living room chair felt like tempting fate after watching terror dog paws rip through the cushions and claw Dana before sending her into a ghostly abyss.

Rest assured, though, while equally menacing, this Ghostbusters Inflatable Terror Dog from HalloweenCostumes.com is well trained. Just inflate him, stake him in the ground, and let him loom over unsuspecting neighbors. His pointy horns, glowing red eyes, and sharp claws and teeth are sure to strike fear in the hearts of all who dare look upon him. Just one glance at this terror dog will have folks reaching for their proton packs!

Place him near other inflatable characters to create scary scenes, and watch as kids cower when approaching your house for trick or treat.

Buy it at Halloweencostumes.com 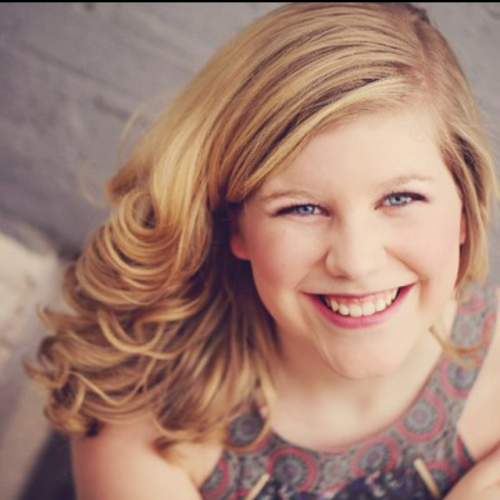