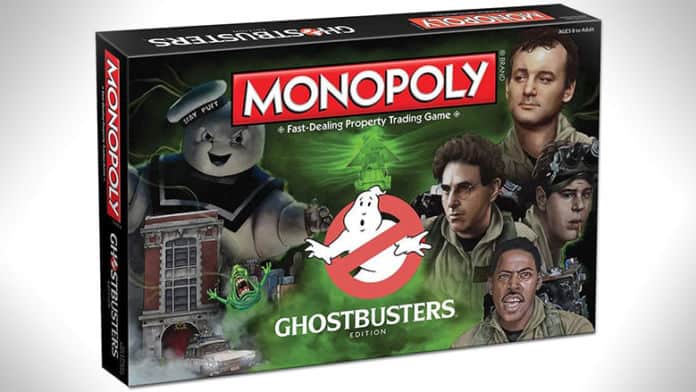 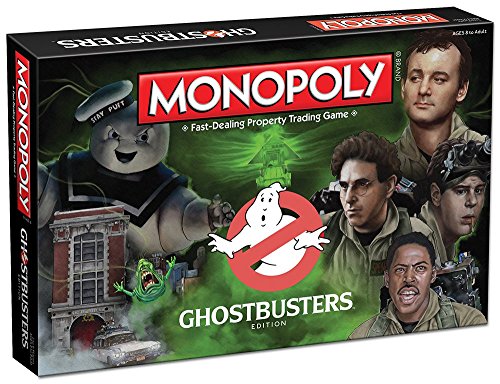 USAOPOLY Monopoly: Ghostbusters Edition Board Game
$74.99
Buy it on Amazon

What better game to teach children the importance of petty cash than Ghostbusters Edition Monopoly? With the last of their money, the trio of scientists behind the Ghostbusters enjoyed a feast of Chinese food. If you’re not careful in a game of Monopoly, even Chinese food may be out of your budget!

This isn’t your average game of Monopoly! Partly because a typical Monopoly isn’t coated in the ectoplasmic slime of a Class 5 Full-Roaming Vapor. Venkman, Stanz, Spengler, and Zeddemore return in the second edition of Ghostbusters Monopoly. This time, they’re battling more than just the real estate market, banks, utilities, and the EPA.

In Ghostbusters Edition Monopoly, the titular heroes must team up to take on their greatest supernatural foe. Slimer, Stay Puft, Vinz Clortho, and the Library Ghost are back to wreak havoc across the city. Land on a Supernatural Entity space and you may just be able to battle them back to keep New York from succumbing to mass hysteria! Only the best Ghostbusters will be able to handle the challenge!

The game board features scenes and character artwork from the original Ghostbusters movie. Ghostbusters Monopoly includes 6 tokens, including a PKE meter and proton pack, Ghost Trap card holder, 22 Contract Cards, 32 Roaming Vapor cards, 32 Ghost Traps, 12 Containment Units, petty cash, and a game guide to navigate you through the spectral side of Manhattan.

Will you be able to rise up as an unsung hero or will New York City succumb to the powerful paranormal forces at work? Gather up 2 to 6 players and find out in this anticipated upgrade of the original Ghostbusters Edition Monopoly. Build up your control over New York’s real estate to expand the Ghostbusters franchise and ensure that there are no safe spaces for ghosts to hide. 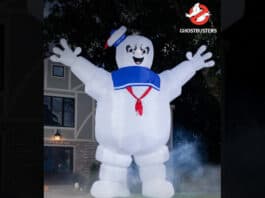 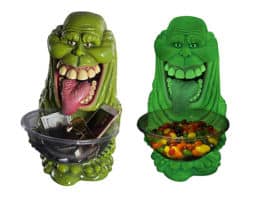 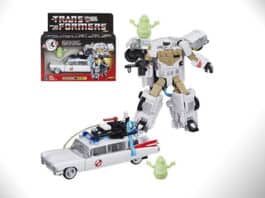 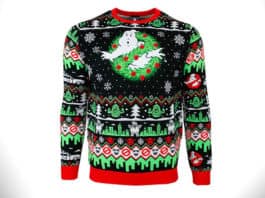 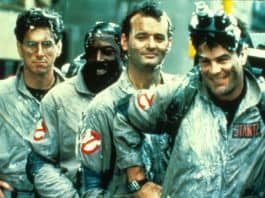