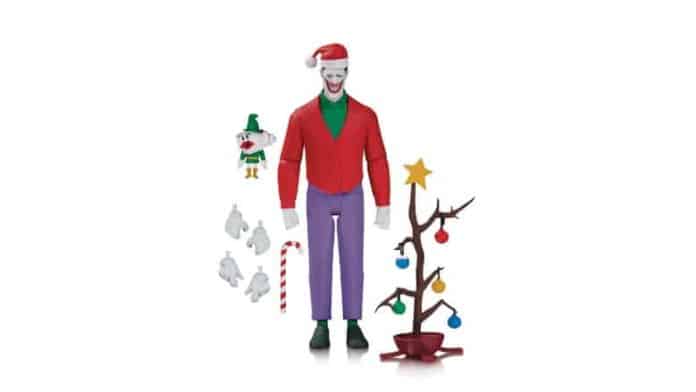 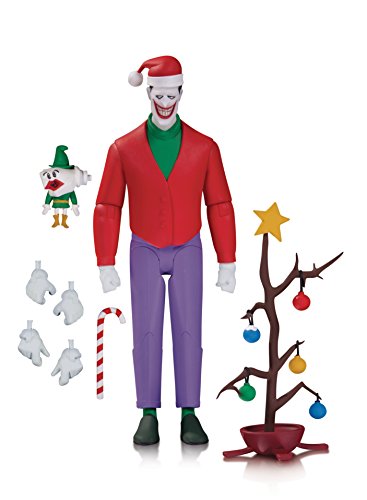 DC Collectibles Batman The Animated Series Christmas Action Figure with The Joker
$169.99
Buy it on Amazon

The show’s second episode, entitled Christmas with the Joker introduced Mark Hamill in the role he’s perhaps most famous for outside of Luke Skywalker, of course. It’s Christmas Eve and the Joker has escaped from Arkham Asylum. And on their hunt to return the villain to the asylum, the Joker introduces Batman and Robin to a number of his Christmas themed props.

Those props come included with DC Collectibles’ Batman: The Animated Series Joker Christmas action figure. As you can see in the image above, the Joker is dressed in his festive green turtleneck and red sweater. He even has a Santa hat on to complete his outfit.

The Batman: The Animated Series Joker Christmas action figure won’t rob you blind like its fictitious counterpart either. The figure is currently going for around $45 on Amazon with shipping factored in. If you’re looking for a Batman villain to help decorate for Christmas, the Clown Price of Crime should do just fine. Or, if you’d rather go with the good guys, you can do that too.