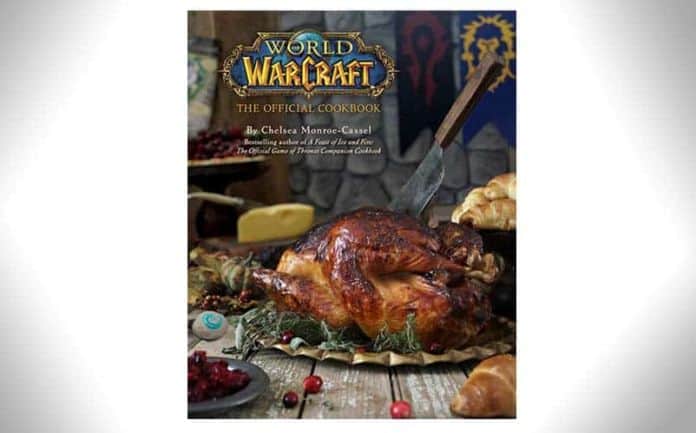 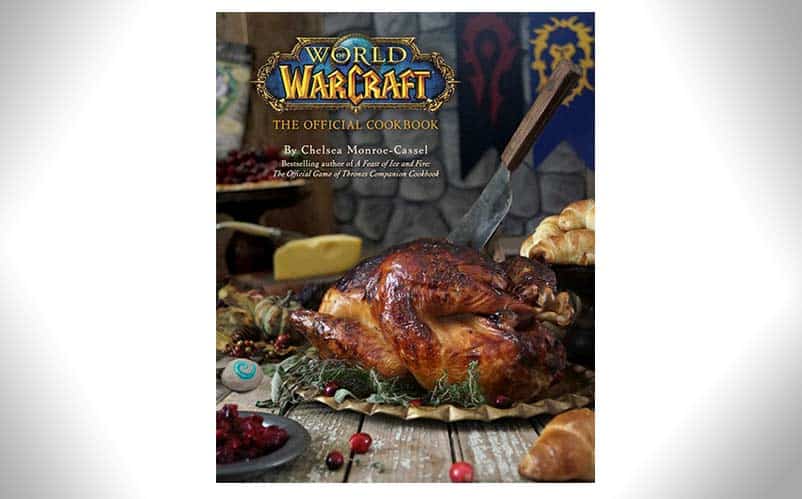 One of my favorite aspects of any RPG is cooking, and that rings especially true for World of Warcraft. Going out, hunting down talbuks for that succulent raw talbuk meat, casting a line in the water for some fresh fish to make some grilled saberfish, and picking those fresh herbs to add to my delectable delights are just a few ways I like to wind down at the end of a long day.

Unfortunately, the long list of WoW recipes mostly doesn’t include animals not found only on Azeroth, so it’s not like we can make our own Feast of the Waters right here at home. Now, author Chelsea Monroe-Cassel has crafted an official World of Warcraft Cookbook that will allow fans to create their own feasts fit for a warchief.

The cookbook, which is officially titled World of Warcraft: The Official Cookbook, contains a massive compendium of recipes inspired by the MMORPG we’ve all come to know and love over the past decade. The WoW cookbook will teach apprentice chefs how to become a cooking master, as if they’ve read The Joy of Draenor Cooking already.

In fact, it contains over 100 recipes at a variety of different skill levels, and it includes recipes such as Fel Eggs and Ham, Mulgore Spice Bread, Dragonbreath Chili, and even a recipe for Greatfather’s Winter Ale. So, while you’re trying to race from 1-700 to get your WoW cooking maxed out, you can munch on a Bloodberry Tart. It’s a must-have for WoW fans, as it’s filled with delicious recipes fit for Illidan.