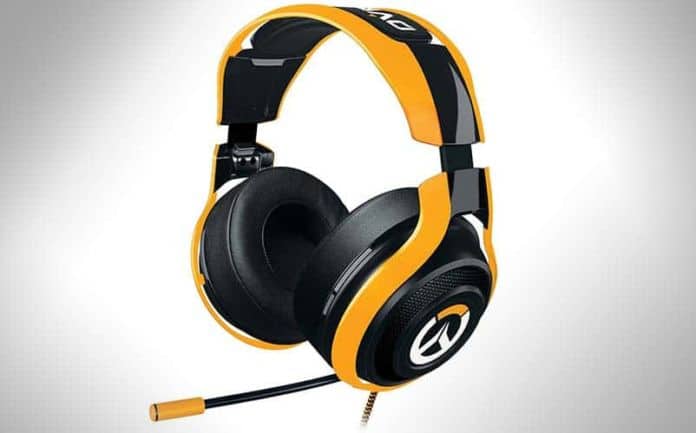 Not only does it look great, with a black and yellow base and the Overwatch logos on the ears, but it’s also compatible with both the PC and PS4. It has a closed ear cup design with rotatable ear cups, extra-large plush ear cushions, and a wide headband. It’s comfortable to wear, and it has an in-line remote for easy control of the volume and microphone (you know, so when you’re swearing at McCree for being overpowered, your teammates won’t be able to hear you).

The microphone is retractable, and it is easily bendable so that you can adjust it with ease. It’s a solid headset that can be compared to the quality of the Logitech G633, so if you’re in the market for some cool Overwatch stuff to buy, you should check it out.