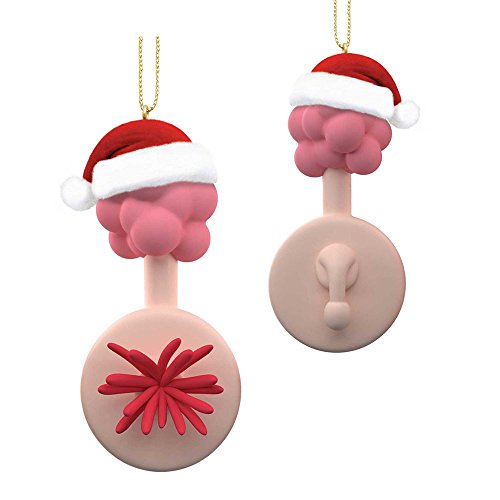 Whether you can explain what the hell it does or not, you know you’ve got to have it. And have it you now can, as ThinkGeek is releasing a Rick and Morty Plumbus ornament to take your Christmas tree to the next level. 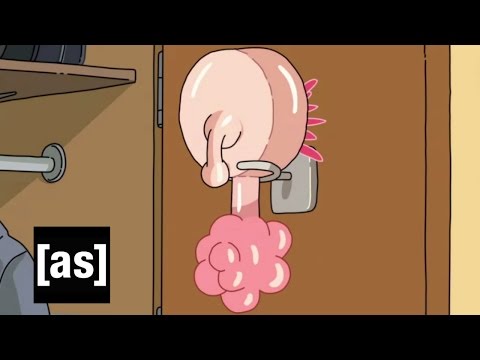 The Rick and Morty Plumbus ornament stems from a joke within series’ episode “Interdimensional Cable 2: Tempting Fate”. Rick, Morty and Summer are at an off-planet hospital watching an episode of How They Do It? while they wait.

The episode then spends roughly a minute detailing the creation process for the bizarre object known as the Plumbus. When the segment wraps up, we’ve been taken through a myriad of fictitious, alien objects that help to formulate the Plumbus. But we as the audience still have no idea what the object actually does – if anything. It’s capped with Rick being relieved that he now knows how exactly the bizarre item is crafted.

Our real-world Rick and Morty Plumbus ornament is a miniaturized version built of resin which measures in at 4″ x 2″ x 2″. It’s officially licensed too, so you know that you’re getting only the most authentic of Plumbus’ out there. It’s far too dangerous risking a knock off Plumbus for your home.

For all that a Plumbus can do, ThinkGeek is offering the device at a hell of a bargain. The outlet is listing their Rick and Morty Plumbus Ornament for a mere $14.99. But if the Plumbus is just too advanced for your liking, there are plenty of other options to get your Christmas tree up to snuff. If you’re a Fallout fan these Fallout Perk ornaments should be right up your alley. Or, if you’re a classical nerd, you can instead choose to adorn your tree with Adam West And Burt Ward’s iconic take on Batman and Robin.

Buy it at Amazon 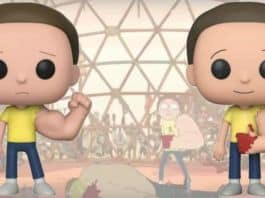 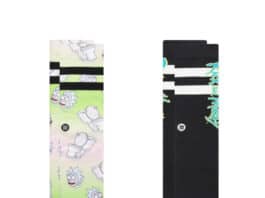 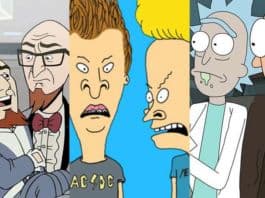 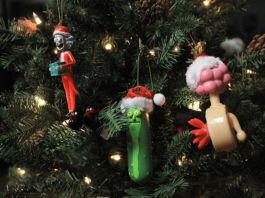 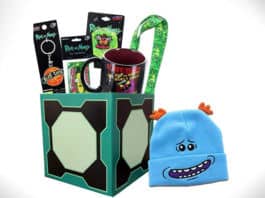