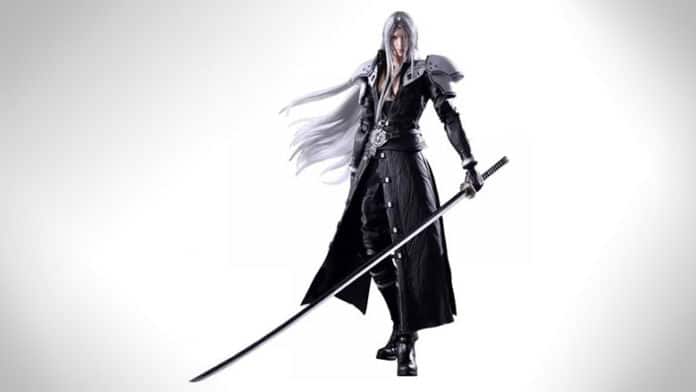 The One-Winged Angel has been an iconic villain since the launch of the original Final Fantasy VII in 1997. He’s since appeared in a variety of games, including the Kingdom Hearts series and Crisis Core: Final Fantasy VII. His tragic story may have led to the death of a most beloved character, but fans still can’t stop admiring his long white hair and long Masamune sword.

This Play Arts Kai Sephiroth figure of the legendary Soldier First Class is based on his new model in the Final Fantasy VII Remake. Every detail put into Sephiroth’s remake incarnation is carried over to this impressive figure, which stands approximately 11” tall.

As you admire this intricately detailed figure, you may try to figure out what he’s thinking. Unfortunately, he’s perfectly recreated expression is impossible to read. It’s one of many traits that have been carried over from the beautiful remake to this must-have Play Arts Kai action figure.

Sephiroth’s dark and grim sense of fashion is shown off in the long, black coat, his oversized buckle, and the shoulder armor. The figure is fully articulated and can be placed in many poses. Is Sephiroth preparing to strike down his enemies? Or is he standing stoically, contemplating his next move? The choice is yours with this possible action figure.

The 11” Sepiroth figure comes with his signature Masamune sword, three sets of interchangeable hands, and a second head with his eyes closed. Even his flowing hair can be moved to match action poses and showcase this intricate Final Fantasy VII Remake collectible.

It may be ill-advised to bring someone like Sephiroth into your life, but this Play Arts Kai action figure makes it difficult to refuse. Intricately detailed and expertly painted, the figure is one of the best depictions of Sephiroth you can add to your Final Fantasy VII collection. 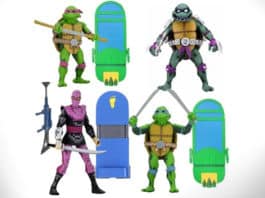 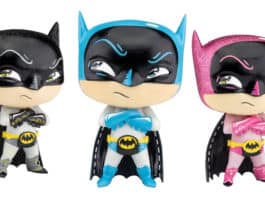 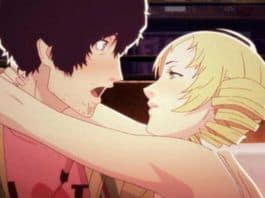 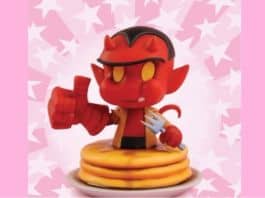