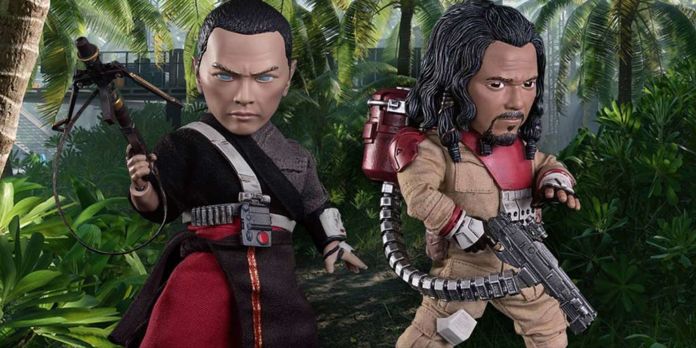 We all love action figures, especially ones that move and come with a bunch of accessories. Well, I got some nice ones for you. Beast Kingdom and Star Wars Rogue One have come out with two Egg Attack action figures that you need to add to your collection. Baze Malbus and Chirrut Imwe Egg Attack action figures are highly detailed which means they will look great with the rest of your collection. The 6-inch figures have 24 points of articulation making them combat ready and able to take on the Empire. 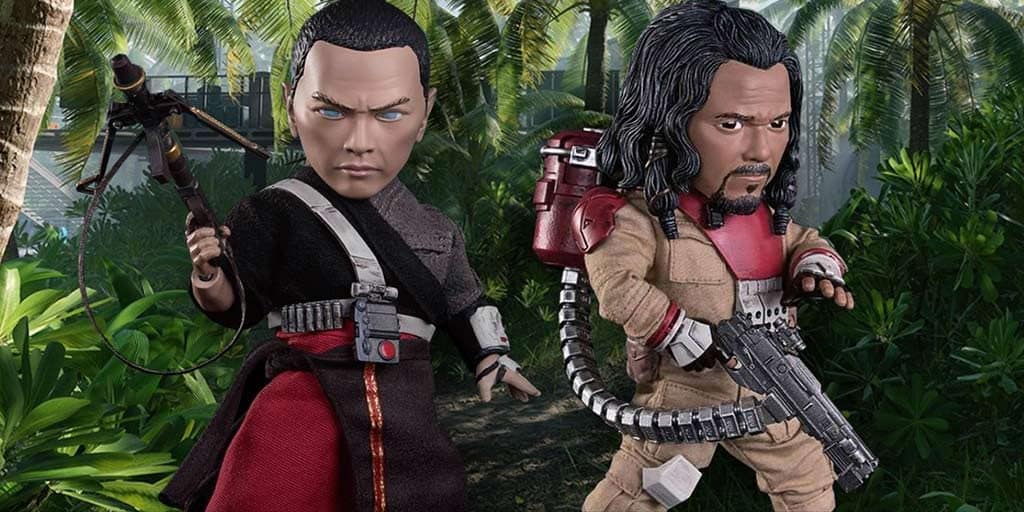 Now, let’s talk about the accessories! Both figures come with a display base (which have their name written on it), three pairs of hands, and their signature weapons. Baze has his Repeater Canon with a detachable magazine and Chirrut his Quarterstaff and Contractible Blast Laser Crossbow. They also come wearing detailed, fabric costumes which are really nice.

You can pre-order these guys from Entertainment Earth today but they are not actually available until October this year. I know, I know! That’s super far away but they will be worth the wait! Plus, the Star Wars Baze Malbus Egg Attack action figure qualifies for free shipping. How can you turn that down?