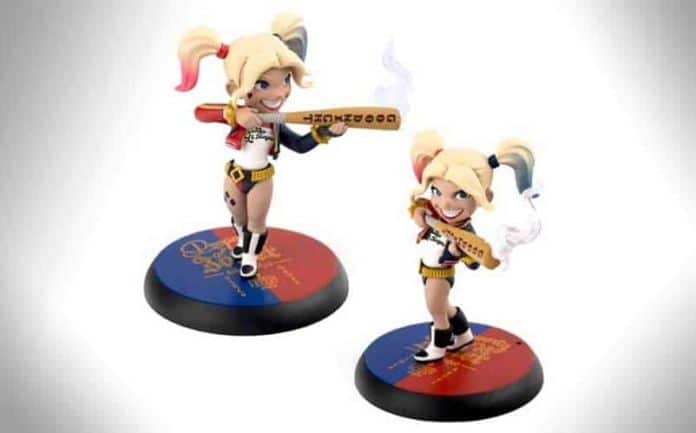 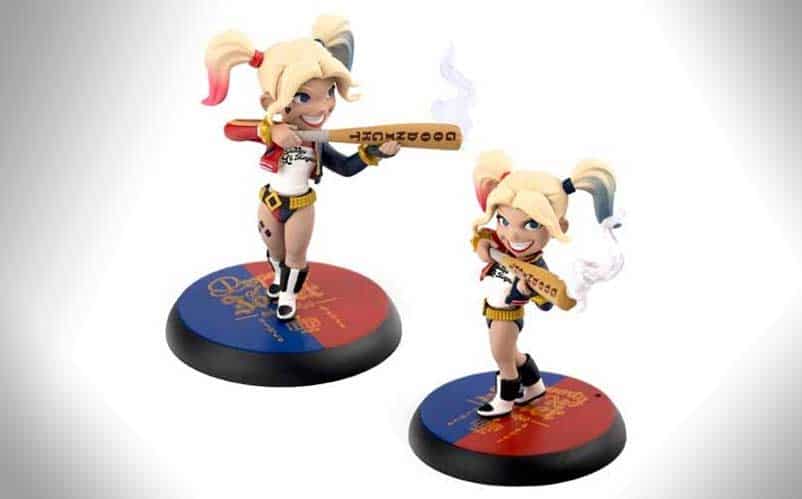 If you told us that Suicide Squad would be getting critically beat up as hard as it is right now back when it was first announced, we would’ve laughed in your face. Unfortunately, the movie is getting slammed quite brutally.

However, that’s not going to stop us from seeing it this weekend, and hopefully, you’ll go see for yourself as well. But let’s put all of the negativity surrounding the film aside for just a moment and, at least, appreciate the awesome Suicide Squad merchandise that has stemmed from the movie’s release.

We’ve seen a lot of figures pop up on the web — some that will ship right now and others that won’t ship until next year — but one of the coolest figures we’ve seen so far is this Suicide Squad Harley Quinn Q-Fig Vinyl Figure.

This chibi-style figure is designed by Mohammad “Hawk” Haque, who also has a slew of other DC figures under his belt. The figure stands at 3 inches tall and it is made out of PVC, and it’s just the most adorable version of Harley Quinn that we’ve ever seen. It’s available for pre-order right now, and it will ship sometime by the end of August 2016.